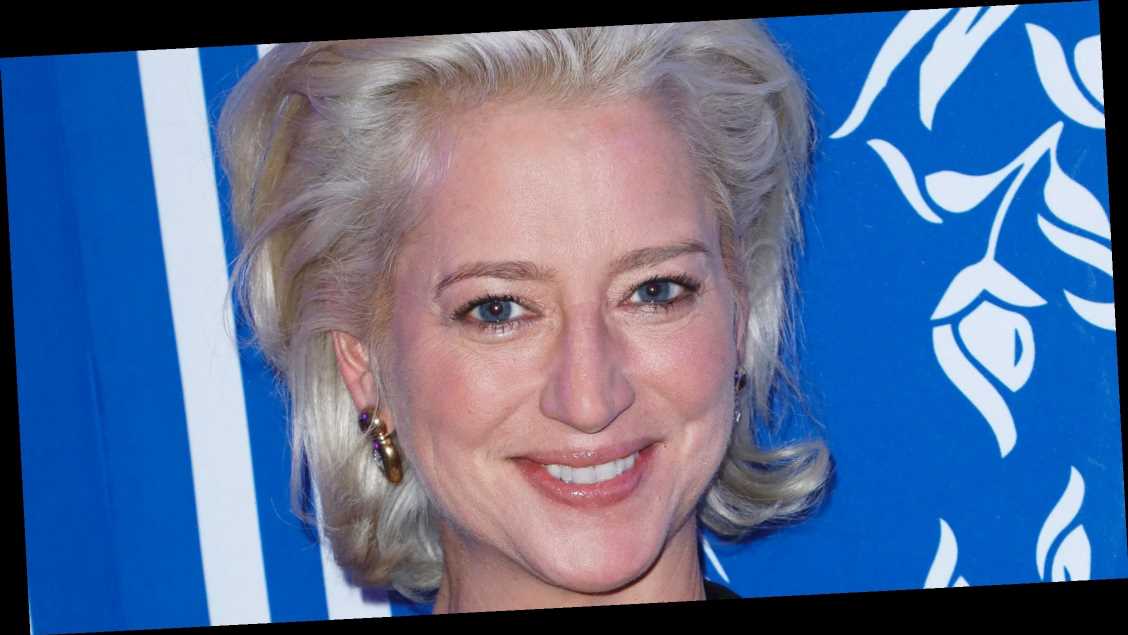 After months of speculation, Dorinda Medley confirmed that she was not “clip”-ped from the cast of The Real Housewives of New York City on her own terms.

Every Bravo Star Who Quit or Was Fired in 2020

“I was ready to go back. I was excited about going back. I was planning on going back, and I thought I would have a great year,” the Bravo alum, 55, said on her former costar Bethenny Frankel’s podcast, “Just B,” on Tuesday, October 6. “I wasn’t given that option.”

Medley explained that the network called her departure a “pause,” but she does not see it that way.

Stars Fired From Reality Shows Through the Years

The Massachusetts native acknowledged that she “did not have a good season this year,” but she had hoped to redeem herself once season 13 began filming.

“I probably should have taken a year off,” she admitted, telling Frankel, 49, that her life was “very intense” going into season 13 due to a flood at her house in The Berkshires and her breakup with John Mahdessian. “I had a rough season, but that’s what we do as Housewives. We have good seasons, we have bad seasons. We come back, and we change it up.”

Medley told listeners that she found out Bravo had parted ways with her after a phone call with a woman who was making a gingerbread version of the reality star’s Blue Stone Manor estate.

“I’m thinking how it’s gonna be great for the show. ‘Oh, my God, this is gonna be my season, and I’m gonna come back because everything is done. I’m in a good place,’” she recalled thinking, adding that “no one likes rejection.”

‘RHONY’ Season 13: Everything We Know

Medley announced in August that she was leaving RHONY after six seasons. She wrote via Facebook at the time that the show “was a great outlet” for her to heal after husband Richard H. Medley’s 2011 death from liver failure and that it allowed her to meet “so many interesting people” along the way.

A source later exclusively told Us Weekly, “Friends around Dorinda are hoping she takes time to focus on herself and making herself happy in this next chapter of her life.”