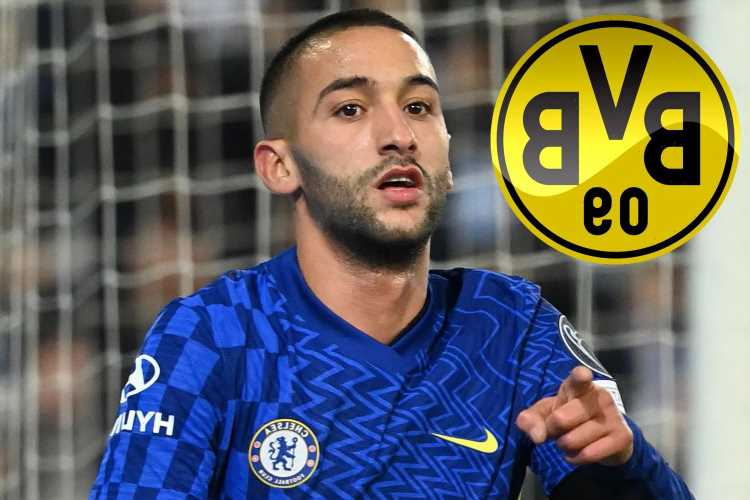 HAKIM ZIYECH could be handed a transfer lifeline with Borussia Dortmund reportedly interested in the Chelsea player.

The Moroccan has found himself out of favour at Stamford Bridge under new boss Thomas Tuchel. 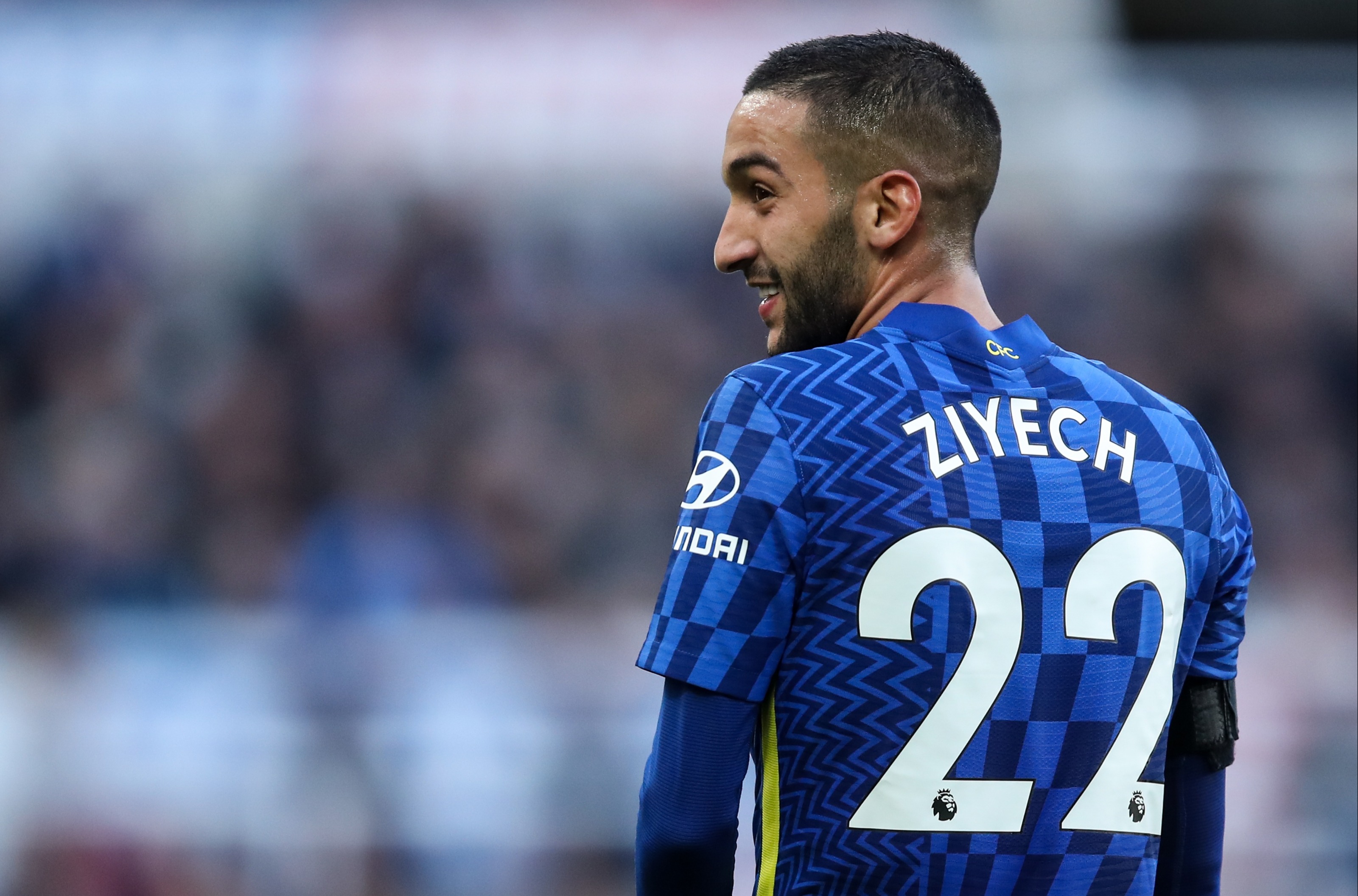 He joined the Blues for £40million last year but has started just twice in the Premier League so far this season.

Now reports in Germany suggest Dortmund are eyeing the 28-year-old as they look to bring in January reinforcements.

Bild claims the Bundesliga giants have made contact with the Ziyech camp as they mull an offer for the playmaker.

A move could take the form of a loan in January, with Chelsea not keen on losing the play permanently.

But Ziyech is desperate for regular football and would be open to a new start.

He was brought in by Tuchel’s predecessor Frank Lampard and is under contract with the Premier League leaders until 2025.

The ex-Ajax man was part of the stellar side that made it all the way to the Champions League semi-finals in 2019.

He has found opportunities limited under Tuchel, who prefers to deploy the likes of Callum Hudson-Odoi and Kai Havertz.

Dortmund had earlier shown interest in Hudson-Odoi, but Tuchel is thought unwilling to part with the 21-year-old academy product.

And the German club's hopes of re-signing Jadon Sancho on loan from Manchester United have been written off – with neither the player nor the Red Devils open to a deal.