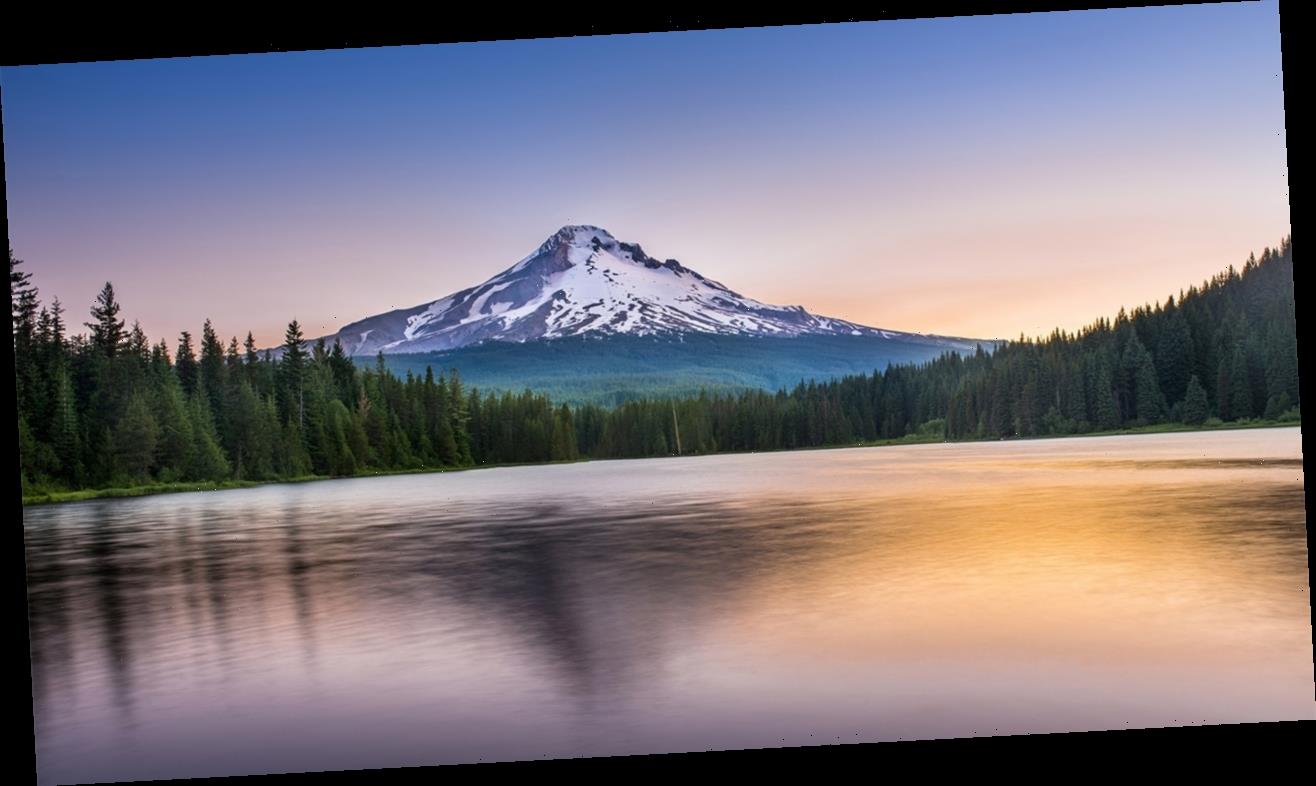 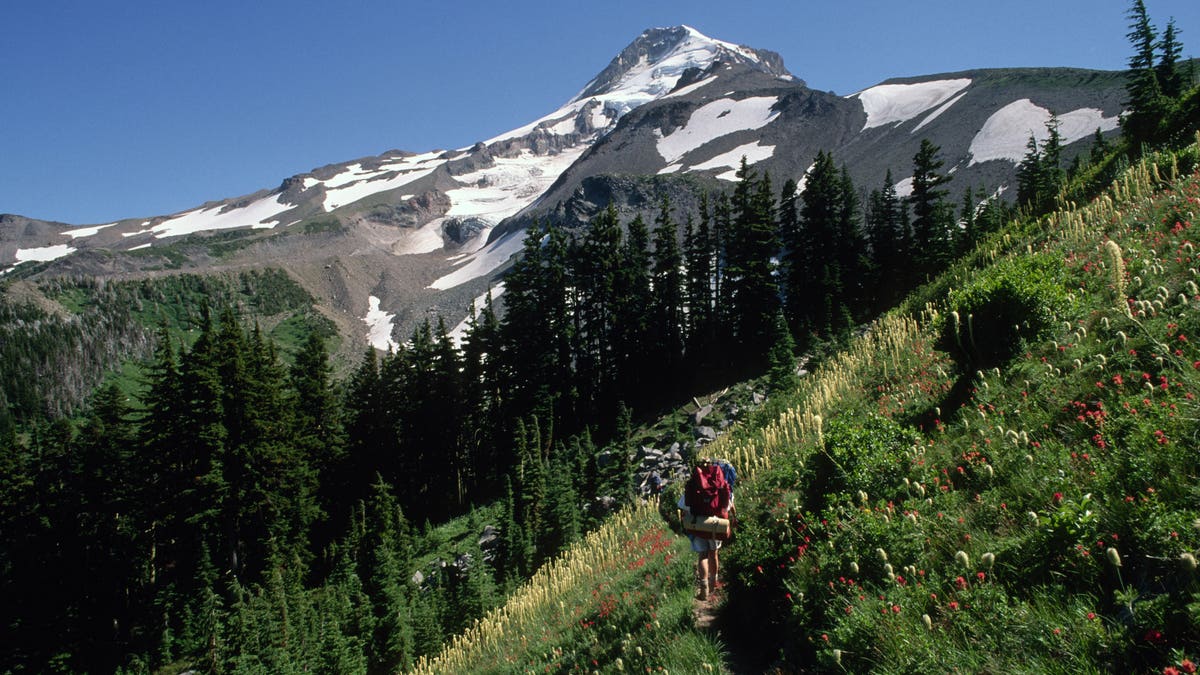 A flutter of earthquakes shook Oregon’s Mount Hood on Monday.

The 45-minute-long swarm of dozens of quakes occurred at 12:13 p.m PT, though the seismic activity was reportedly too weak to be felt near the surface.

The event was centered 0.6 miles southwest of the mountain’s summit at depths of between three to four miles below the peak, according to the U.S. Geological Survey (USGS).

“The Pacific Northwest Seismic Network located eight events so far with a maximum magnitude of M 1.3; dozens of other events were too small to locate. These earthquakes were too small to have been felt at the surface,” the geologists explained in a Facebook post.

It also highlighted that “short-lived swarms” have been recorded near Mount Hood in the past, including November of 2013, September and October of 2014 and May of 2016.

“Burst-like swarms of small earthquakes like this are considered to be a part of Mount Hood’s background seismicity,” the agency wrote. “Such bursts of earthquakes are seen at many volcanoes around the world and in the Cascades, including at Mount Rainier, Mount St. Helens, and Lassen Peak (California), and are commonly interpreted to be caused by the movement of hydrothermal fluids (water).”

The USGS assured that while the seismicity “represents a temporary uptick in activity, Mount Hood remains at normal, background levels.”

Replying to a comment, they said that what they had witnessed in the case of volcano tectonic earthquakes is a “slip on a fault or faults” and that is easily achieved by pushing “a little water in there and [jacking] the fault apart just enough to induce slip.”

Magma, however, is more viscous and less able to penetrate any weakness in pre-existing rock, the agency added.

Mount Hood, a stratovolcano, has erupted episodically for about 500,000 years which two major eruptive periods during the past 1,500 years.

In the mid-1800s, residents reported minor explosive activity, but Mount Hood has remained dormant since then.