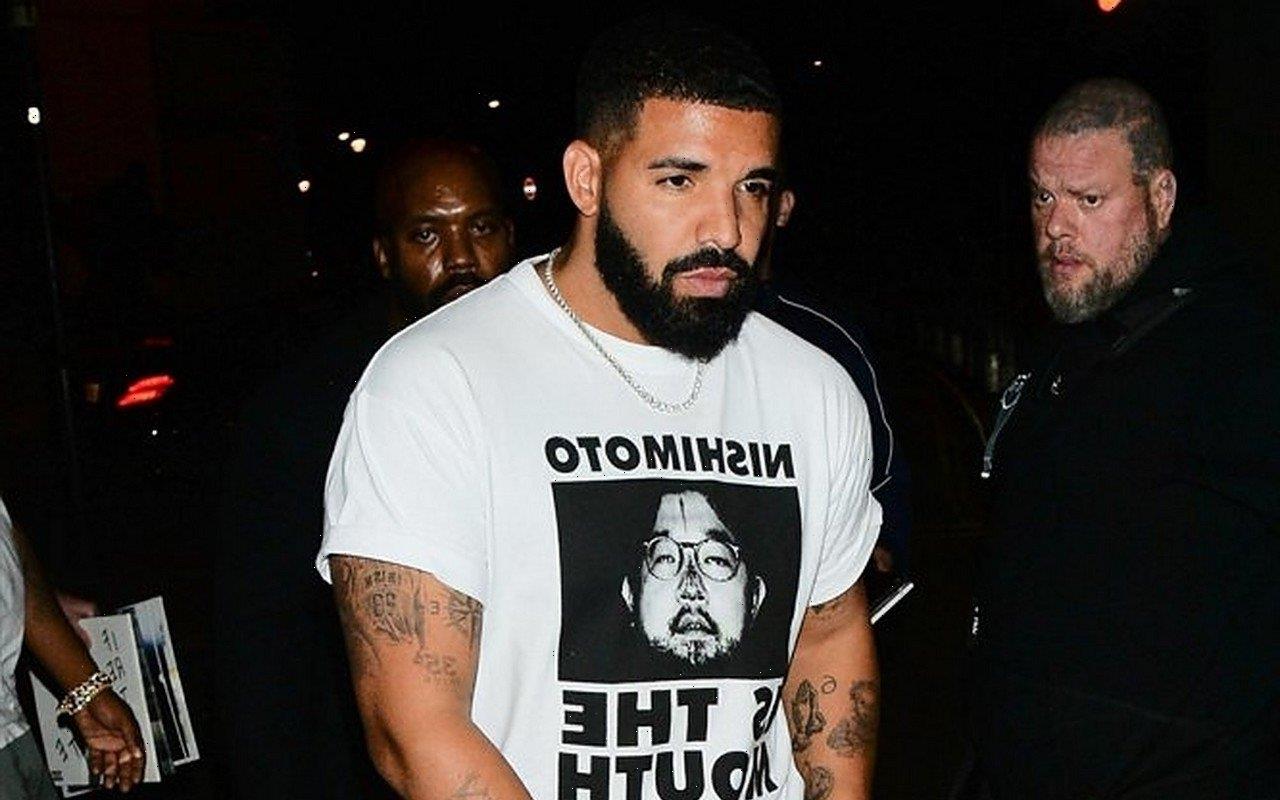 The ‘Toosie Slide’ star has dropped some clues on his featured guests to drum up anticipation for his next studio installment which comes three years after his previous LP.

AceShowbiz –Drake is hinting at his “Certified Lover Boy” collaborators with a series of billboards across the U.S., a day ahead of the big release.

Cryptic messages on the ads for the album seem to reveal who’s featuring on Drake’s sixth studio album, which is out on Friday (03Sep21).

One message reads, “Hey, New York, the GOAT is on CLB,” prompting fans to guess Jay-Z will make a cameo. The “Empire State of Mind” rapper also features on the just-released “Donda” album.

Other fan guesses at “the GOAT” include Nas and Nicki Minaj, according to Billboard.

While a spokesperson for Drake had no comment on the campaign at press time, the outdoor media company behind it, MilkMoney, tells Billboard the ads are appearing in the markets where each artists is from.

An ad in Houston, Texas reads, “Hey Houston, the hometown hero is on CLB,” leading to rampant speculation about who is taking part from the Lone Star state. Another billboard in Atlanta, Georgia, is more direct, announcing, “Hey ATL, 21 Savage is on CLB.”

Additional ads in the city use the nicknames “Slime Pluto” and “Baby”, apparently to tease contributions from Young Thug and Future.

Californians, meanwhile, are viewing billboards reading, “Hey California, Giveon and Ty Dollar are on CLB,” while Memphis, Tennessee’s note, “Yebba and Project Pat are on CLB.”