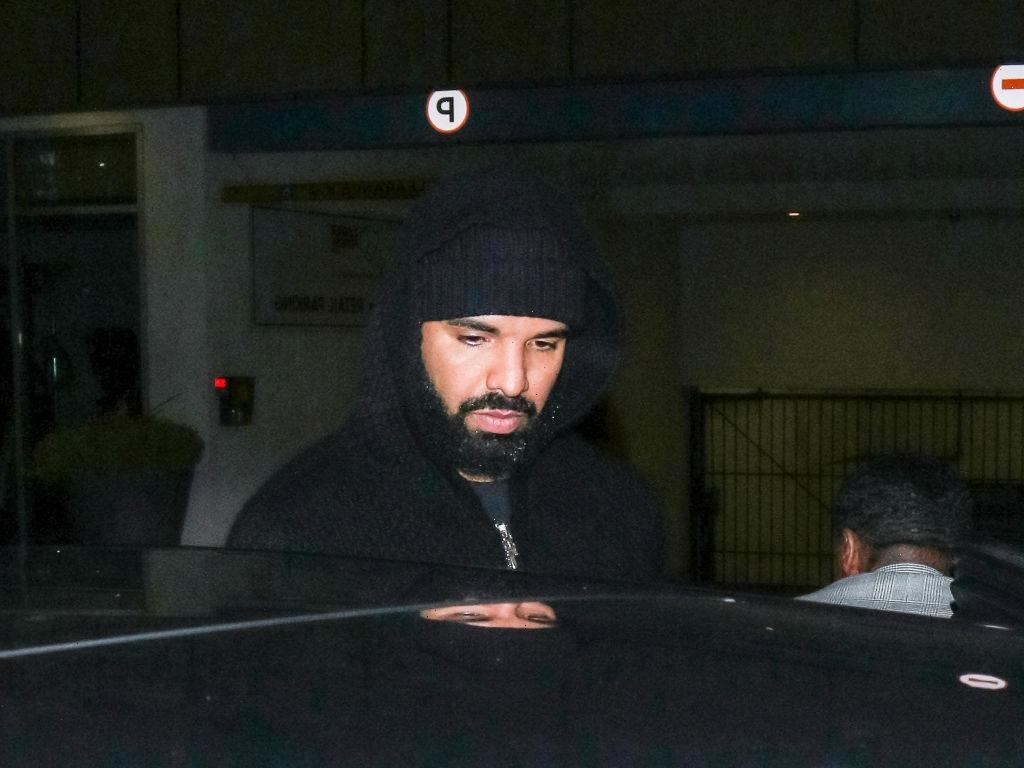 The track — which was played at West’s private Donda listening party in Las Vegas before it was cut from the lengthy track list before the Atlanta and Chicago stadium events — was played in full on Drake’s Sound 42 guest DJ mix. Unofficial recordings of the unreleased track were quickly uploaded to social media:

In the lead-up to both Donda and Certified Lover Boy, the two rappers traded not-so-subtle shots at one another, with Drake reigniting their beef by delivering a verbal diss on the Trippie Redd track “Betrayal”: “All these fools I’m beefin’ that I barely know/ 45, 44 (burned out), let it go/ Ye ain’t changin’ shit for me, it’s set in stone.”

West responded with a since-deleted screenshot of a group text message that presumably included Drake, with West warning, ““I live for this. I’ve been fucked with by nerd ass jock niggas like you my whole life. You will never recover. I promise you.” The sender then added Pusha-T to the group chat, a nod to Drake and Pusha-T’s heated feud in 2018 that resulted in diss tracks like “March 14” and “The Story of Adidon.”

On Another 'Donda'-Less Weekend, Kanye West Uploads and Deletes Subtle Shots at Drake

Kanye West Searches for Meaning on the Muddled, Grandiose 'Donda'

How True Is 'Respect'? Fact-Checking the Aretha Franklin Biopic

West later also briefly shared Drake’s Toronto home address on social media, which Drake referenced on the CLB track “7 a.m. on Bridle Path”: “Give that address to your driver, make it your destination / Instead of just a post out of desperation.”

On “Life of the Party” — which features a typically stellar verse by Andre 3000 — West takes further shots at Drake and references the group chat, rapping “I put Virgil and Drake on the same text / And it wasn’t about the matching arc’teryx or Kid Cudi dress / Just told these grown men stop it with the funny shit.”

West adds later, “Told Drake don’t play with me on GD / And he sent that message to everybody / So if I hit you with a ‘WYD’ / You better hit me with, ‘Yes sir, I’m writing everything you need.’”

West has not yet commented on the leaked “Life of the Party” on social media. Following the Sirius XM set, Drake posted a TKTK photo on Instagram captioned “Waste Removal”: