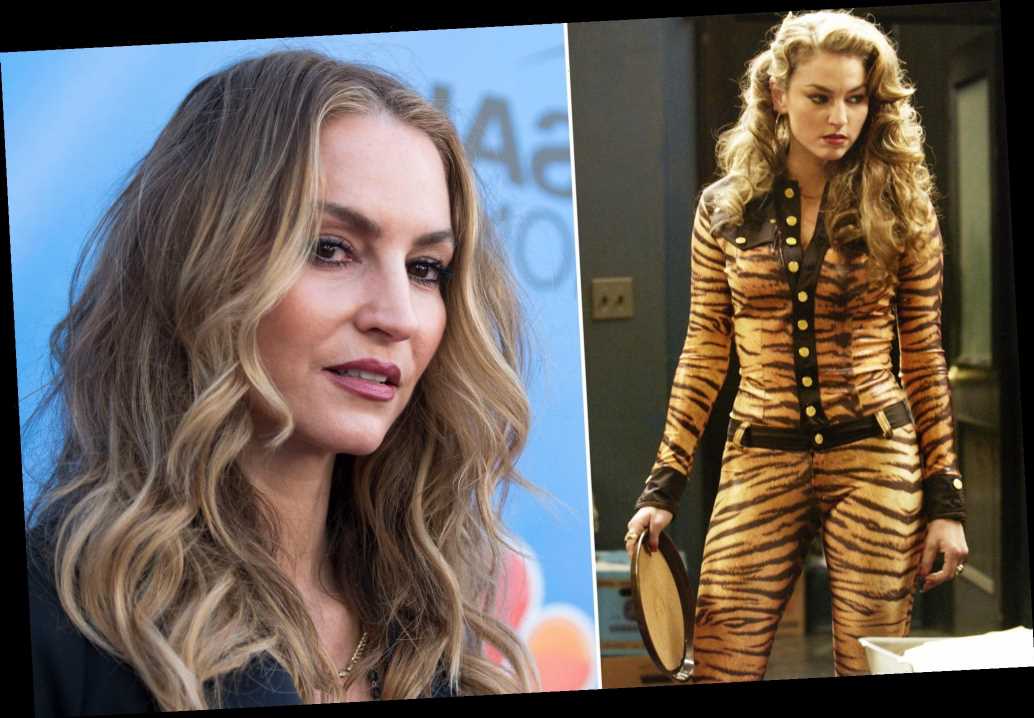 James Gandolfini once threatened to beat up Harvey Weinstein

Drea de Matteo, known for her role as Adriana La Cerva on “The Sopranos,” shockingly made $500 per episode in her first year on the HBO hit.

“I never really made an intense amount of money,” the 49-year-old actress recently told Page Six.

De Matteo, who portrayed the long-suffering girlfriend opposite Michael Imperioli’s Christopher Moltisanti, appeared in Season 1 and joined the main cast in Seasons 2 through 5.

It wasn’t until her character became recurring, however, that de Matteo saw a pay increase.

“Then I made a couple of thousand and then probably by the end is when I started making series quotes but that money came and went immediately,” she said, adding the cast doesn’t receive residuals from the show, which ran from 1999 to 2007.

In addition to “The Sopranos,” de Matteo’s resume also includes appearances on “Desperate Housewives,” and the short-lived “Friends” spinoff, “Joey.” De Matteo said she was reluctant to take on the role of Gina Tribbiani, the older sister to Matt LeBlanc’s Joey.

“I was petrified of the sitcom format because I didn’t think I could measure up,” de Matteo said of “Joey,” which aired on NBC from 2004 to 2006. 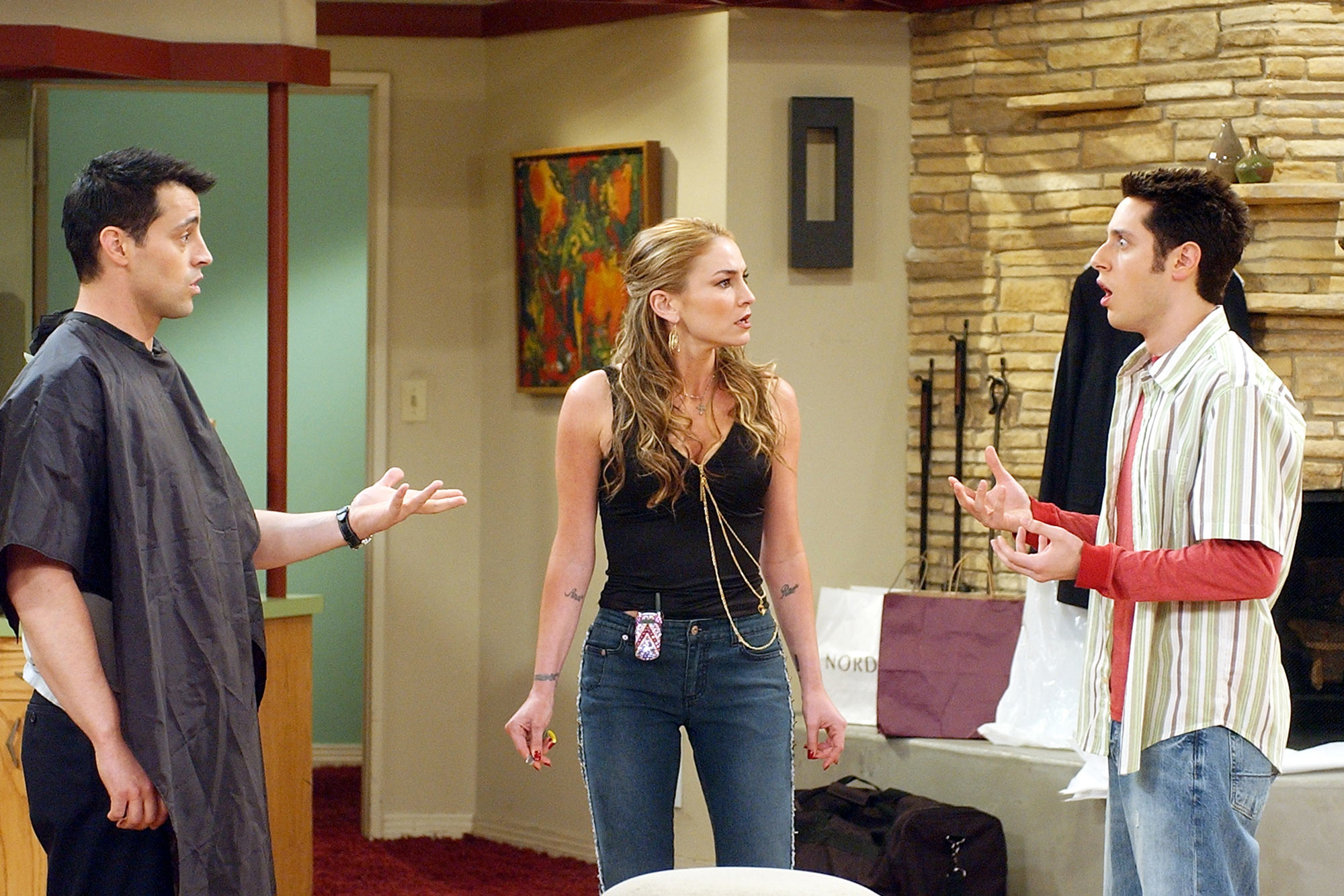 “Matt’s a comedic genius and as much as my character on ‘The Sopranos’ was funny, I’d never worked in that format before with a live audience and things changing by the second,” she continued.

De Matteo said that while she had “the best time” working with LeBlanc, she didn’t believe she was fit for the job and even approached TV execs about it.

“My older self would have been, ‘Shut the f–k up,’” de Matteo said. “I was young and everything was very precious. And now I would do anything to have that part again.”

Beyond television, de Matteo has been keeping busy elsewhere. Not only did she launch the “Made Women: A Sopranos Re-Watch” podcast with pal Chris Kushner, but the duo is also behind a collaboration with Nocking Point Wines.

“When Nocking Point came and said, ‘You hoo, girls, the wine is ready,’ we were like, ‘Oh, well we’re celebrating the end of our pandemic podcast project so let’s kick up our heels and say goodbye,’” de Matteo said.

The actress, who is currently filming the movie “One Way” with Machine Gun Kelly and Kevin Bacon, said she is hopeful about the year ahead.

“I never prayed for money, I always prayed for health and wellbeing and happiness but never for finances, this year I’m going to be praying for everyone’s health plus a little bit of financial help!” she said with a laugh.