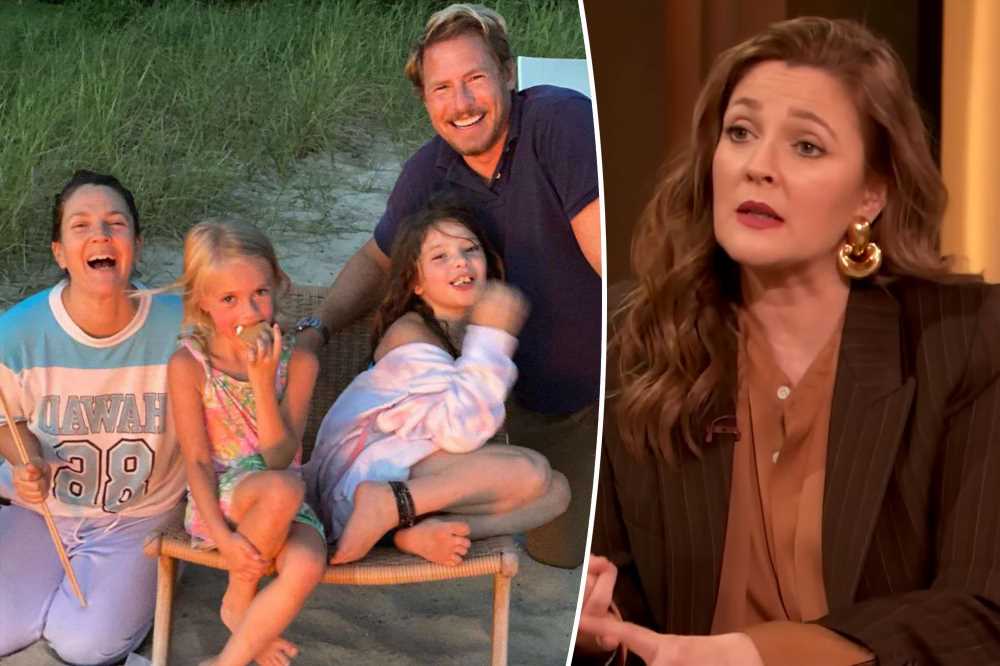 Drew Barrymore’s relationship with ex-husband Will Kopelman has “never been better” as they navigate co-parenting their two kids: Olive, 10, and Frankie, 8.

“I am co-parenting with someone,” she told her guest Kate Hudson on Thursday’s episode of “The Drew Barrymore Show.”

“And although we might not be married anymore, and he’s even married with his beautiful new wife Allie [Michler], our wonderful step-mother, we’re in a daily engagement and our relationship has never been better.”

Barrymore, 47, went on to describe it as “a different dream” before stressing the importance of celebrating one’s ex-partners.

“We should champion our exes, and you don’t have to be best friends, especially if they have a new person in their life,” Barrymore said. 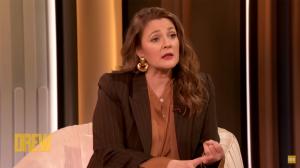 But Barrymore did warn that two exes should make sure their relationship is appropriate and doesn’t make the former partner’s new partner “uncomfortable.” At the same time, she said there shouldn’t be a need to pretend like their past never happened. 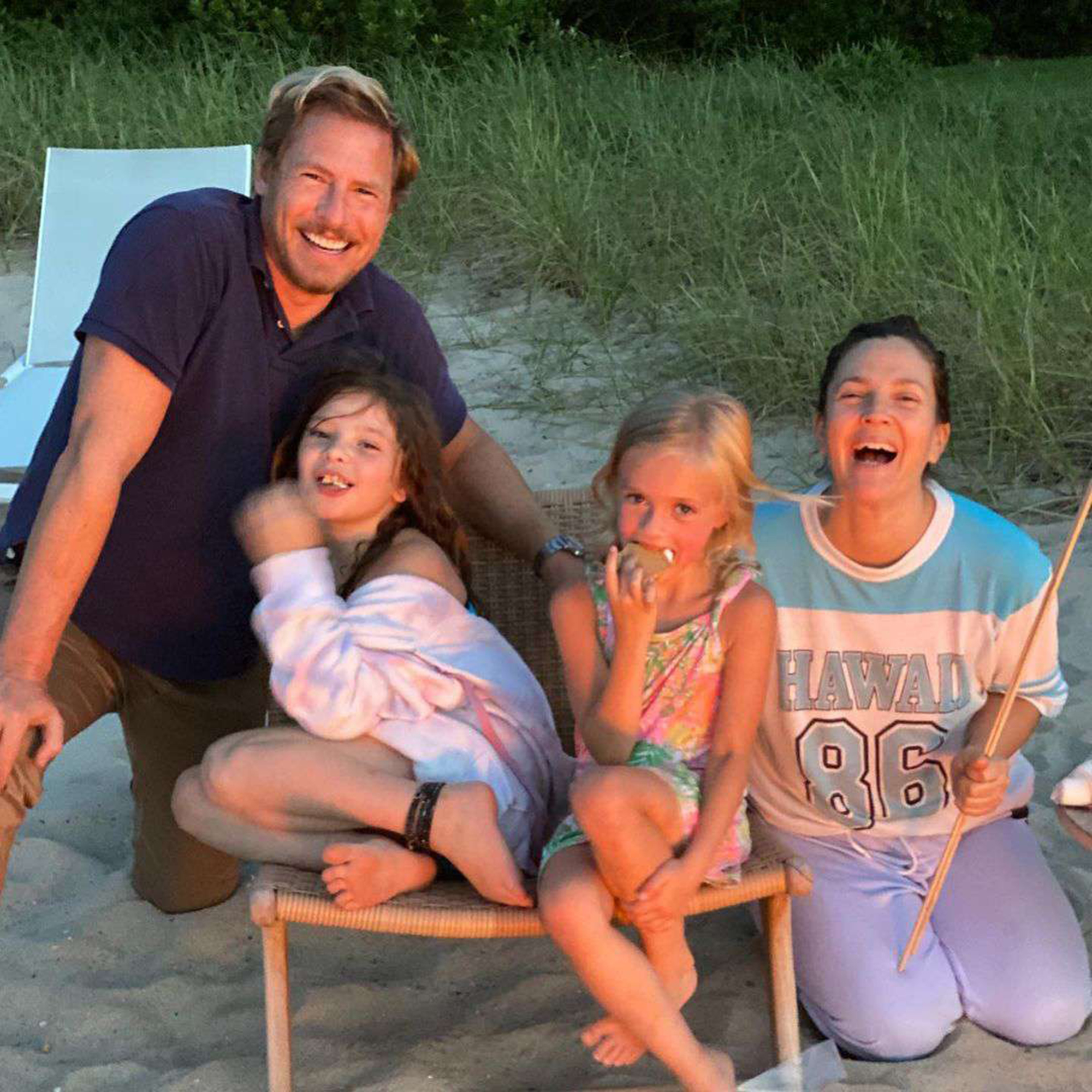 She even reunited in person for the first time in 20 years with Green when he came on her show as a guest in October 2021, proving that Barrymore values her exes.

While Barrymore is seemingly single and dating, Kopelman married Michler, a director at Vogue, in 2021. 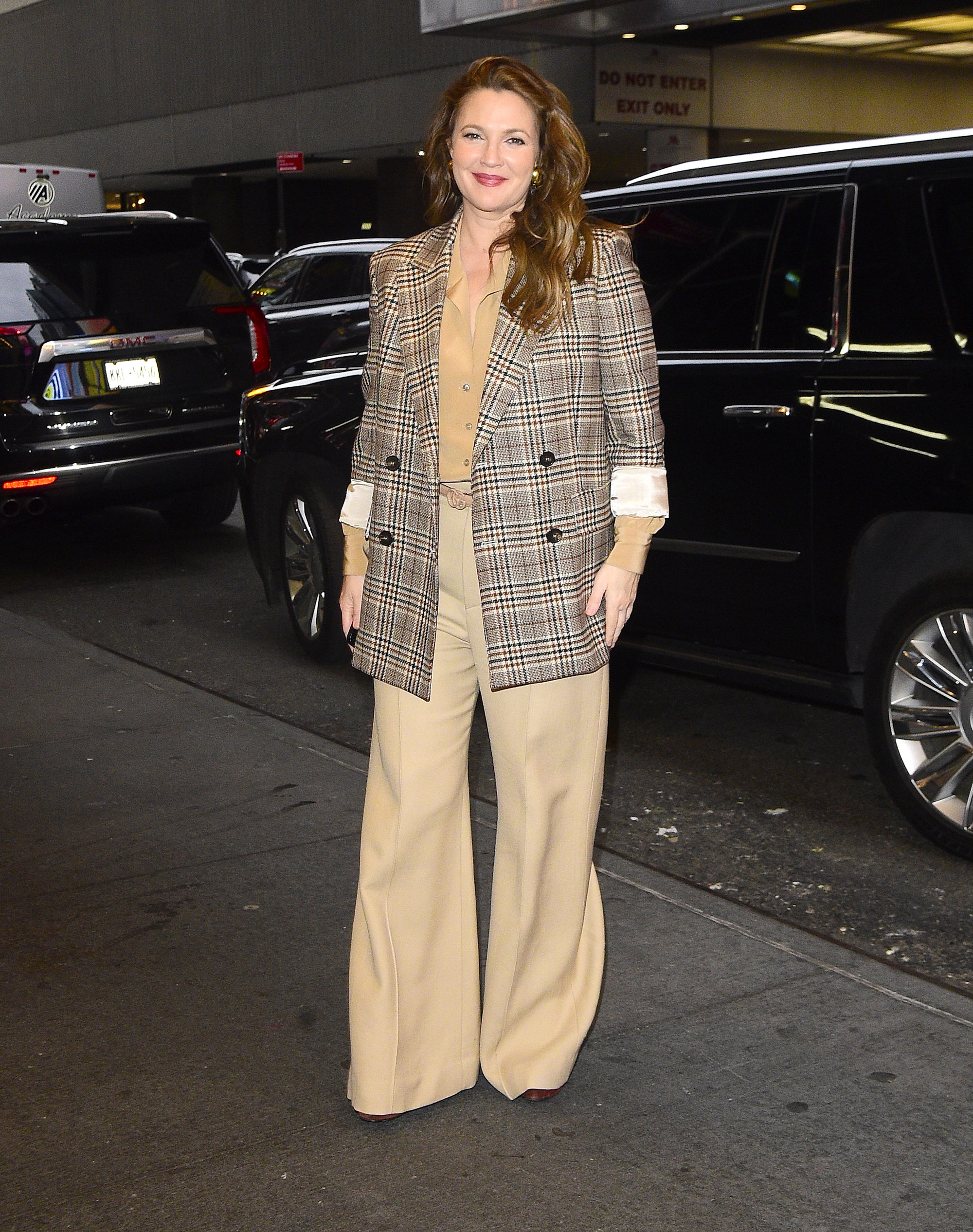