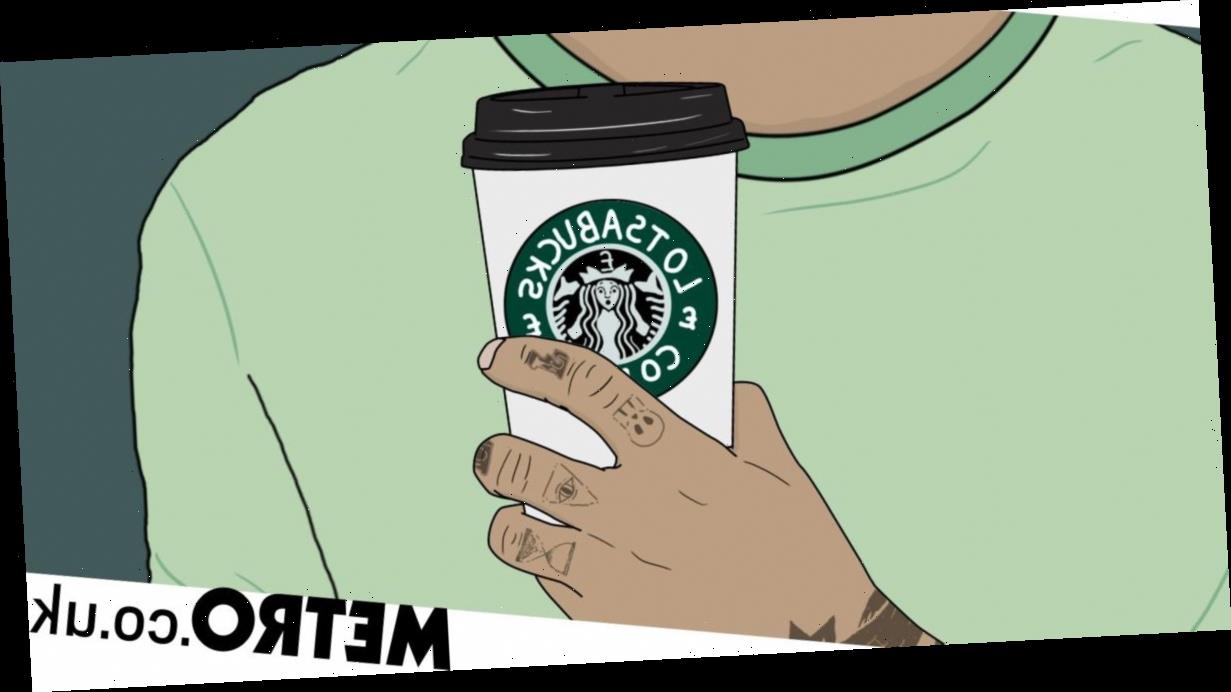 Coffee increases your problem-solving ability and your focus, a new study confirms.

But it doesn’t make you more creative – so all writers and artists downing cups in the hopes of finding inspiration might be better off with a soothing cup of tea.

For the study, 80 volunteers were randomly given either a 200mg caffeine pill, equivalent to one strong cup of coffee, or a placebo.

They were then tested on standard measures of convergent (problem solving) and divergent (the generation of ideas) thinking, working memory and mood.

So while a cup of coffee might improve your focus and ability to get things done, it won’t help much in the way of coming up with new concepts.

Coffee didn’t impair creative thinking, though, so researchers say if you enjoy caffeine while you work, you don’t need to stop – it won’t do you any harm.

Study author Darya Zabelina, assistant professor of psychology at Arkansas, said: ‘In Western cultures, caffeine is stereotypically associated with creative occupations and lifestyles, from writers and their coffee to programmers and their energy drinks, and there’s more than a kernel of truth to these stereotypes.

‘The 200mg enhanced problem solving significantly, but had no effect on creative thinking.

‘It also didn’t make it worse, so keep drinking your coffee; it won’t interfere with these abilities.’