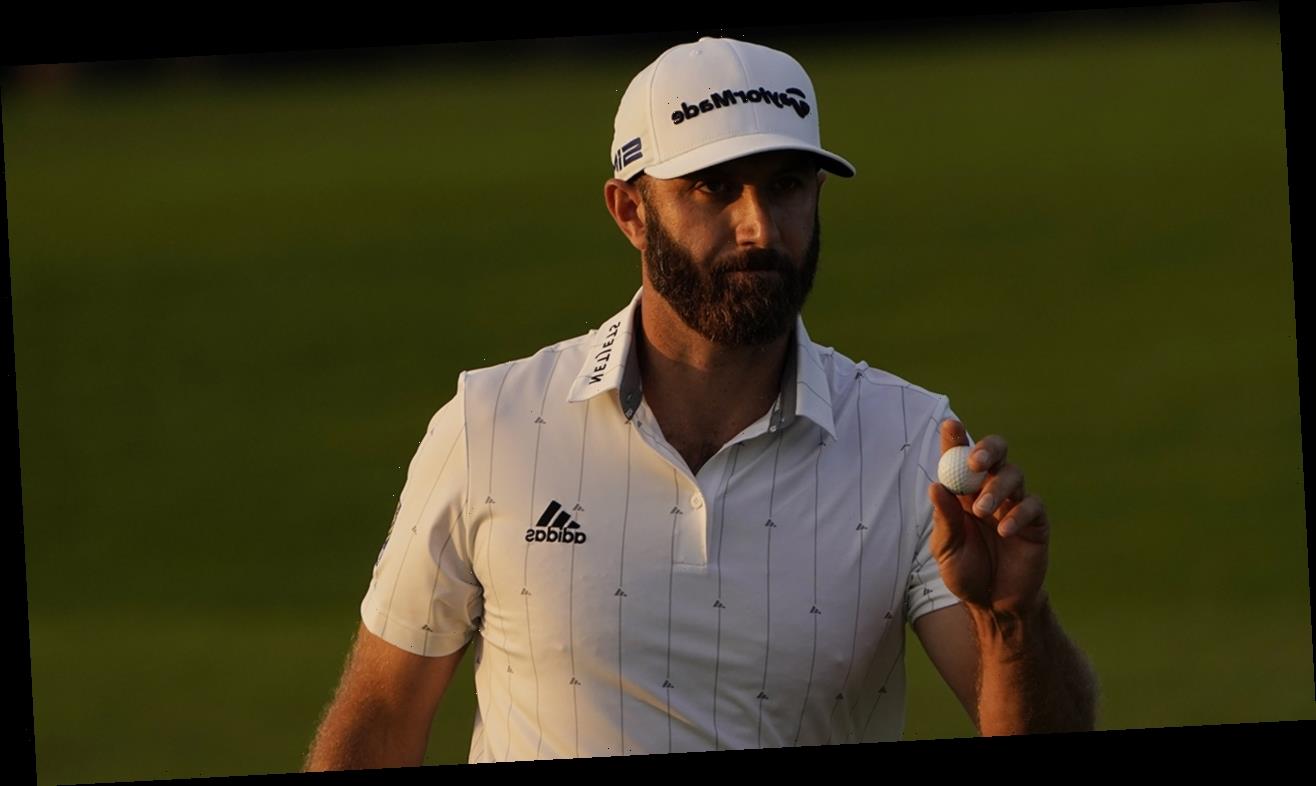 Sportscaster Jim Gray joins ‘America’s Newsroom’ to discuss his interviews with top sports icons in his book, ‘Talking to GOATs.’

Dustin Johnson has the momentum going into the final day of the Masters after tying the event’s 54-hole course record.

Johnson shot a 65 in the third round Saturday which propelled him to 16-under par for the tournament and gave him a comfortable four-stroke lead over Sungjae Im, Abraham Ancer and Cameron Smith.

Johnson tied Jordan Spieth for the best 54-hole score. Spieth hit the mark in 2015 when he won the green jacket. 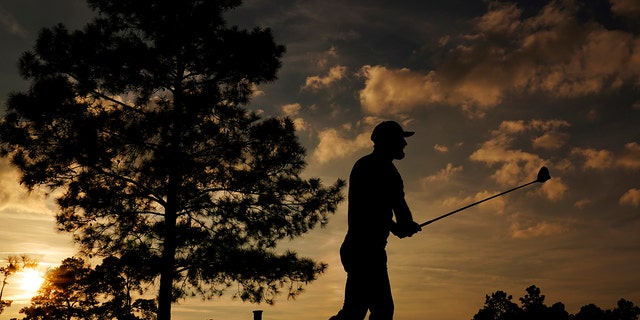 Dustin Johnson watches his shot on the 18th hole during the third round of the Masters golf tournament Nov. 14, in Augusta, Ga. (AP Photo/Matt Slocum)

Justin Thomas fell five spots back after a third-round 71. He was in sixth place at the end of the third round.

It was Johnson’s day in the third round.

He had five birdies and an eagle on two, which helped carry him to a phenomenal performance. He did not bogey at all during the round, saving par on a dozen holes.

DECHAMBEAU AILING AFTER BARELY MAKING THE CUT AT MASTERS

Should Johnson hold the lead, he will win his first Masters tournament and only his second major championship of his career. He tied for second last year when Tiger Woods won it all.

This year has been a different story for Woods. 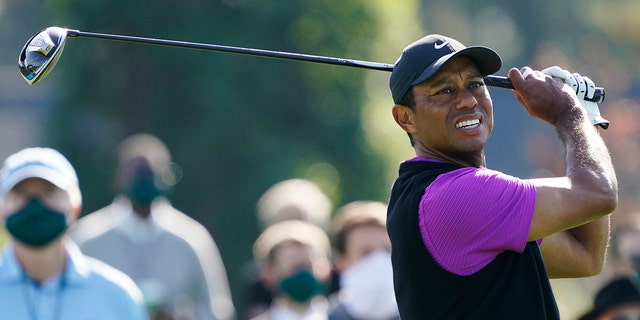 Tiger Woods follows his ball after teeing off at the first hole during the third round of the Masters golf tournament Saturday, Nov. 14, 2020, in Augusta, Ga. (AP Photo/Charlie Riedel)

He started out strong during the first two rounds but petered out on Day 3. He finished tied for 20th on the day with a third-round 72. The score dropped him to 5-under par and really out of contention for a second straight green jacket unless Johnson and the rest of the field completely collapse.

Woods bogeyed the eighth and 11th holes and scored a birdie on 12 and 15.

The fourth round will be played Sunday.