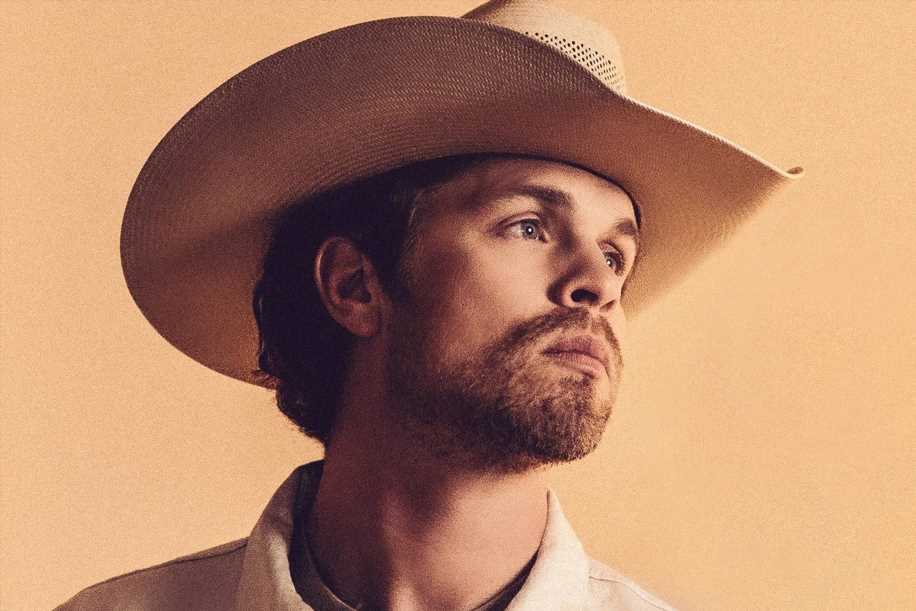 Dustin Lynch offered up a pair of new songs on Friday. The surprise releases “Pasadena” and “Not Every Cowboy” are the country singer’s first new music to appear since his fourth album, Tullahoma, was released in early 2020.

In comparison to the Tullahoma singles “Good Girl” and “Ridin’ Roads,” both of Lynch’s new songs feel like back-to-basics, fiddle-friendly productions from collaborator Zach Crowell. “Pasadena” plays on the musicality of the California town’s name, its four syllables mirroring an ascending guitar and banjo run while Lynch, who co-wrote the song with Jeff Hyde and Ryan Tyndell, wistfully recalls a weekend encounter that felt perfect — if only for a couple of days. “I go back there all the time in my mind/I’m still in Pasadena,” he sings, accompanied by soaring background vocals from Sarah Buxton.

The second release “Not Every Cowboy” was written by Casey Brown, Parker Welling, Conner Smith, and Heather Morgan, and upends the notion of a restless prairie figure breaking hearts wherever he stops to rest. This particular cowboy pledges his devotion to someone, assuaging any concerns she may have about falling for him. “Cause I ain’t a silhouette Stetson/Heading out West/in a red sunset/Taking your heart with me,” he sings in the chorus (which may well be heard at weddings in the months to come).

There is no official news about a follow-up to Tullahoma just yet. Lynch originally conceived of his 2020 album as a concept about a fictional small-town boy trying to find love. “It was kind of filtered through [his] ears in his truck and the eyes and what he was doing and what he was playing and seeing,” he told Rolling Stone at the time.