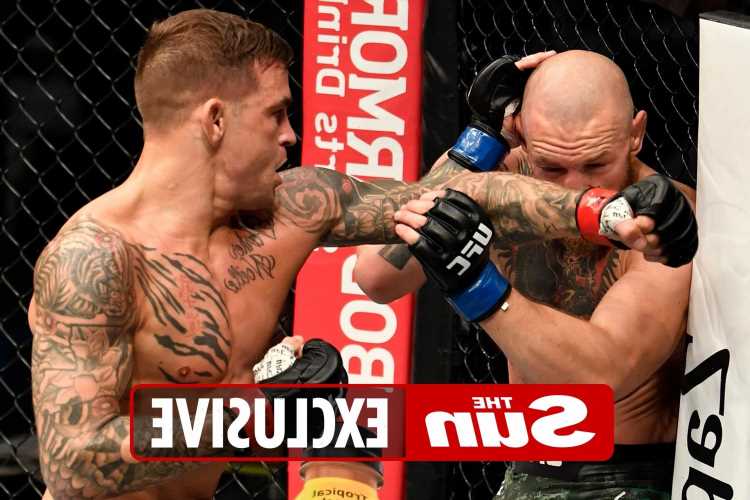 DUSTIN POIRIER will bring a new and improved skill set to the table for his trilogy fight with Conor McGregor this weekend.

The former interim lightweight champion will renew his rivalry with the MMA superstar early on Sunday in the main event of UFC 264 in Las Vegas. 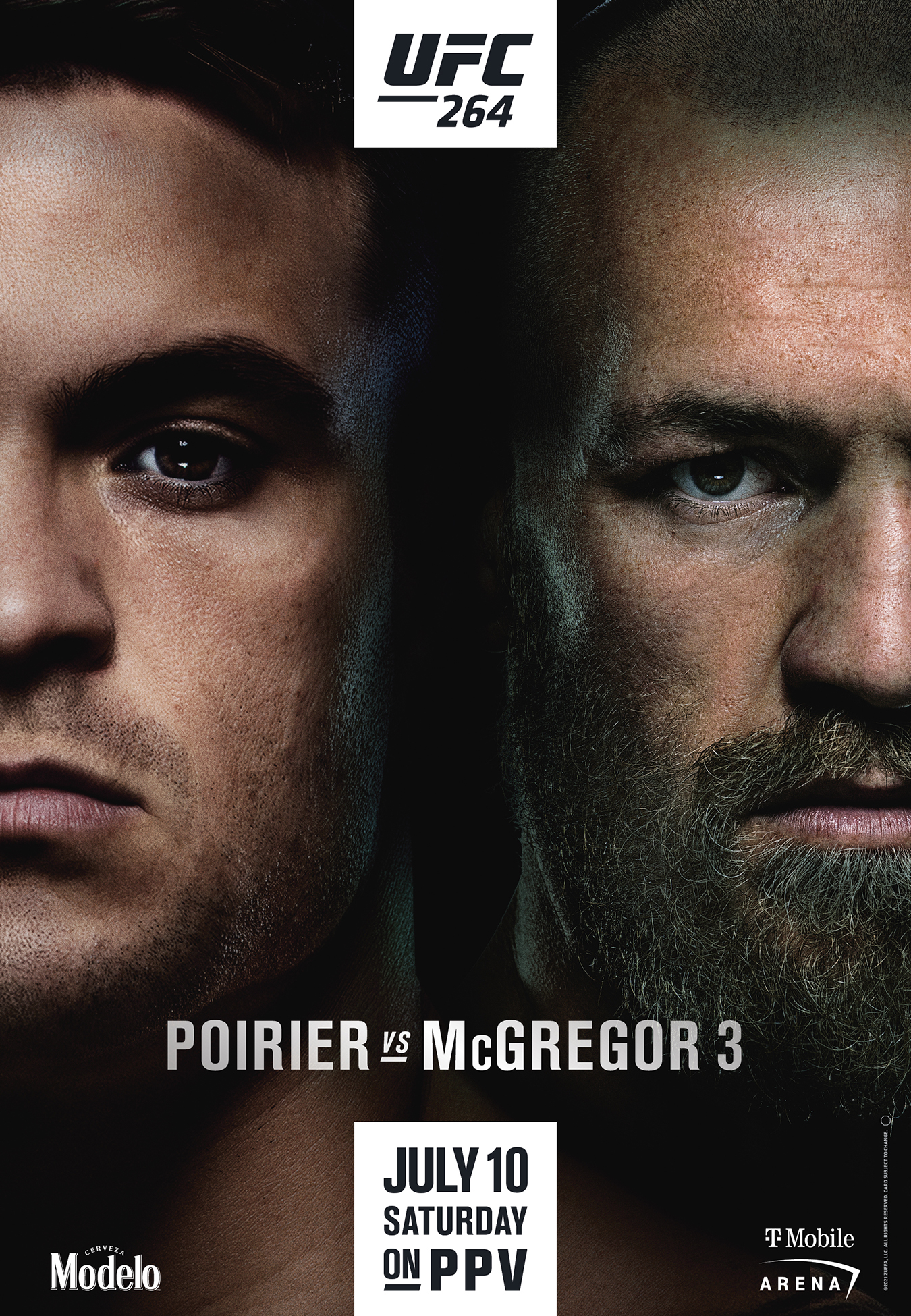 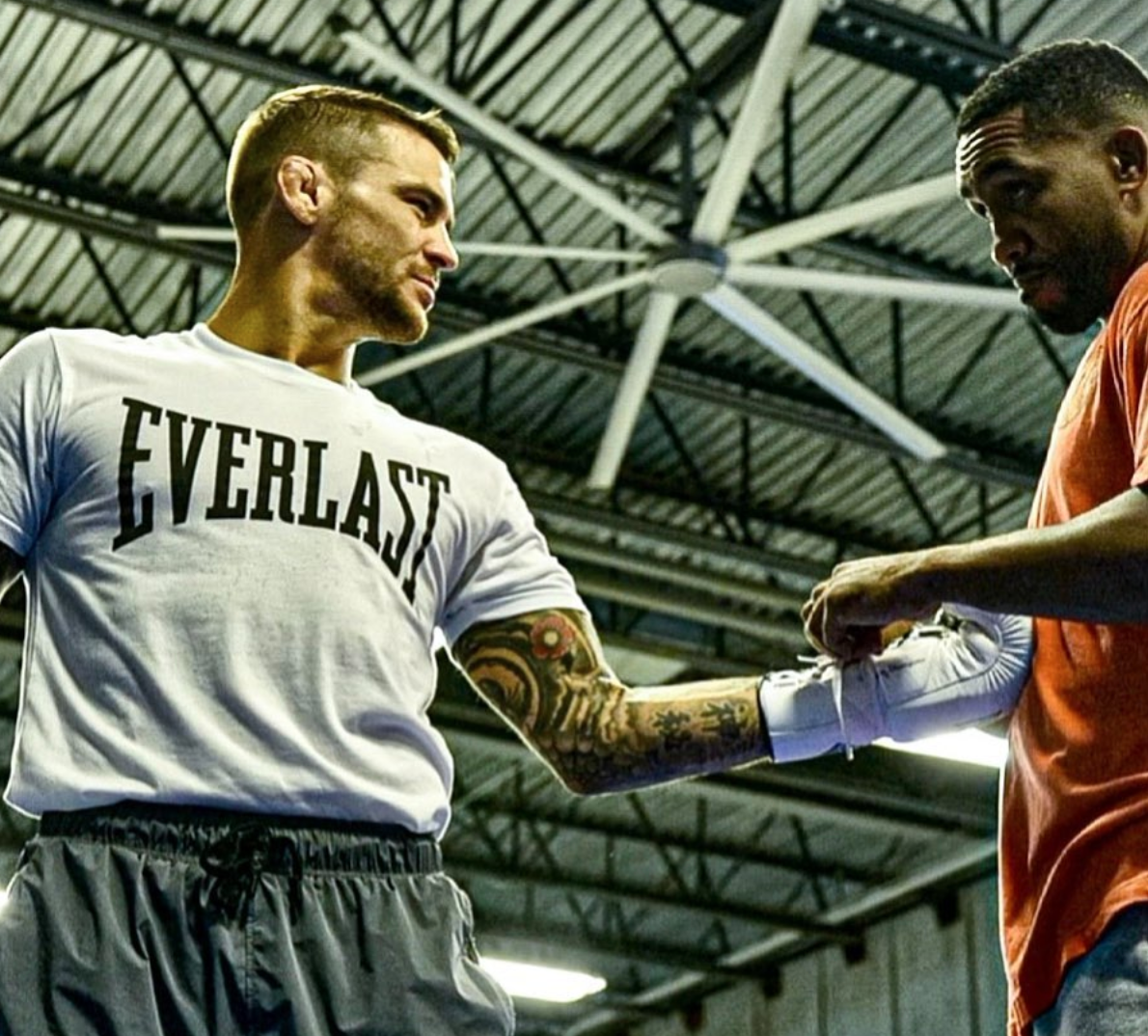 Poirier, 32, scored a stunning second-round KO of the MMA superstar in January, a victory that has prompted the UFC's poster boy to abandon his boxing-heavy approach.

McGregor plans to return to his old ways for the Sin City showdown, but Poirier's boxing coach Dyah Davis has warned him The Diamond will also present a new set of problems on fight night.

He told SunSport: "I think we'll see remnants of that [old] Conor. The bouncing karate style.

"Maybe he did realise after suffering a TKO or a knockout, I'm going to call that a knockout victory because he was pretty much on aeroplane mode for a little bit.

"I think he's going to try to go back to some of the things that worked for him early on.

"But again, that's 2014, that's seven years in the past. As you age, you don't really get that springiness back.

"You may have some of it for a round, a round-and-a-half. But we've got some things that we've been working on too. So you can't expect to see the same Dustin as well."

BETTING SPECIAL – Get McGregor to win by knockout, TKO or DQ at 40/1

"I hope that he's gone back and done his homework to realise that, 'I need to strengthen my game, I need to bring a better me coming forward in this next fight.'

"And we're hoping for that. We want a good competitive fight, that's what we're looking for. That, again, brings out the best Dustin Poirier.

"He deals well with adversity.

"A lot of times if you're in there and you're beating a guy, you can get complacent and you can get caught with something unwillingly just because you feel like you're ahead in the fight. 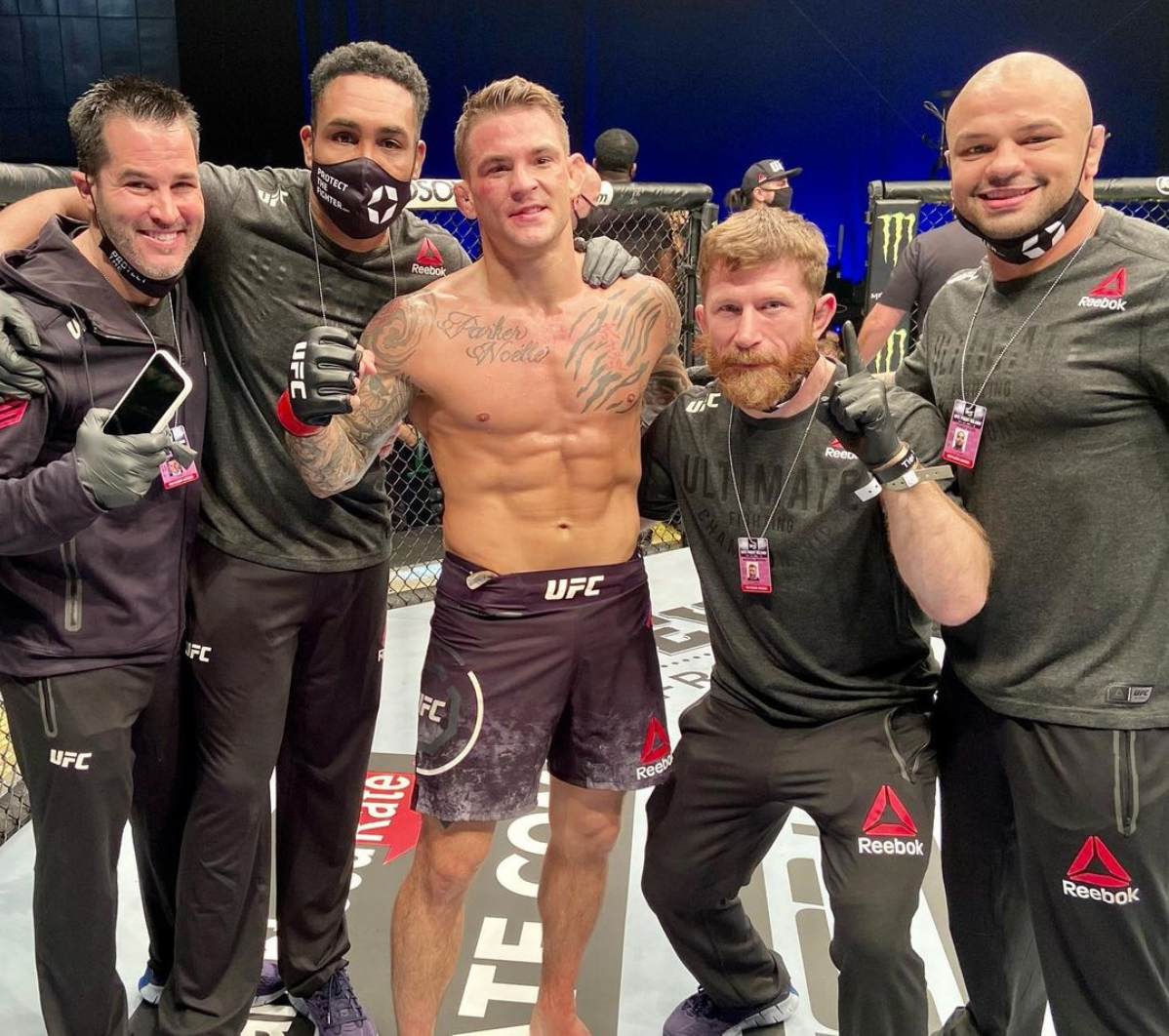 "But he thrives better on a ready and game opponent."

Fan favourite Poirier is in peak physical condition ahead of his rubber match with The Notorious, which Davis expects his student and good friend to shine in.

He said: “Training camp has actually been marvellous, man. This is the best DP.

“I think this is the best version of DP that the audience members will see.

“He’s been doing fantastic in sparring, he’s very coachable and he’s receiving things better this fight than he has in the past.

“I’m really looking forward to July 10 and putting his full display of skills on set for everyone.”

He added: “Like I said, as far as the quality of opposition that we’ve had for sparring for him, he’s doing things great defensively that I’ve never seen him do before.

“Not that he hasn’t before, but again, the best version that I’ve seen from him thus far.”