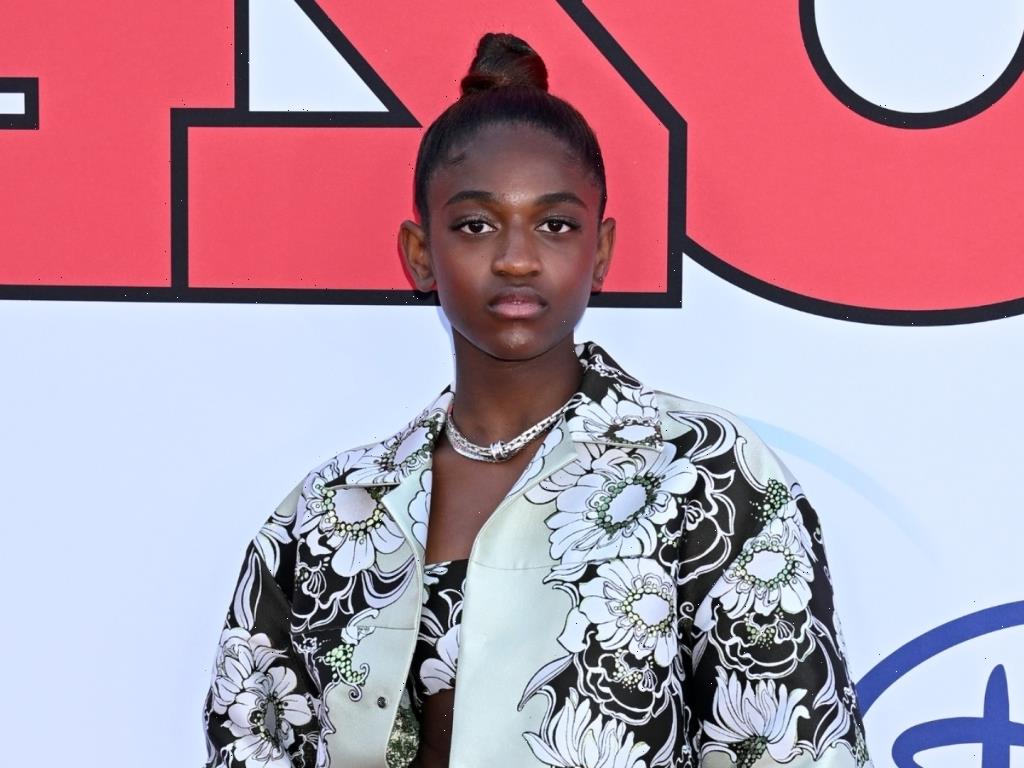 Dwyane Wade’s daughter and Gabrielle Union’s stepdaughter Zaya Wade has already been making waves in the modeling world, at only 15 years old. In her latest ad, she looks so ethereal that no one can take their eyes off the pristine photos. In her new campaign for Tiffany and Co., social media couldn’t get enough of how stunning she looked in the dreamy photoshoot.

On September 18, Zaya shared a series of photos from her new campaign with the caption, “dreams become reality ✨ @tiffanyandco #tiffanylock.” See the viral photos HERE.

In the photos, we see different angles of Zaya wearing a black sweater and showing off the delicate Tiffany and Co. bracelet. She unveiled a new, flowing hairstyle and rocked the viral clean makeup look, giving her best model face to the camera.

Other superstars have modeled and worked alongside Tiffany and Co., like Beyonce and Paul Walker’s daughter Meadow, to name a few. Along with that, many have worn their jewels for premieres and magazine shoots — like Hailey Bieber, Alicia Keys, and even Gabrielle Union on the Met Gala 2022 red carpet.

Since coming out publicly through her parents in 2020, Zaya has become a major activity and fashion inspiration. Within the past year, she’s been modeling for brands like Gucci, Marc Jacobs, and more, as you can see on her Instagram page. 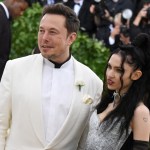 Before you go, see this slideshow of Gabrielle Union’s best mom moments!