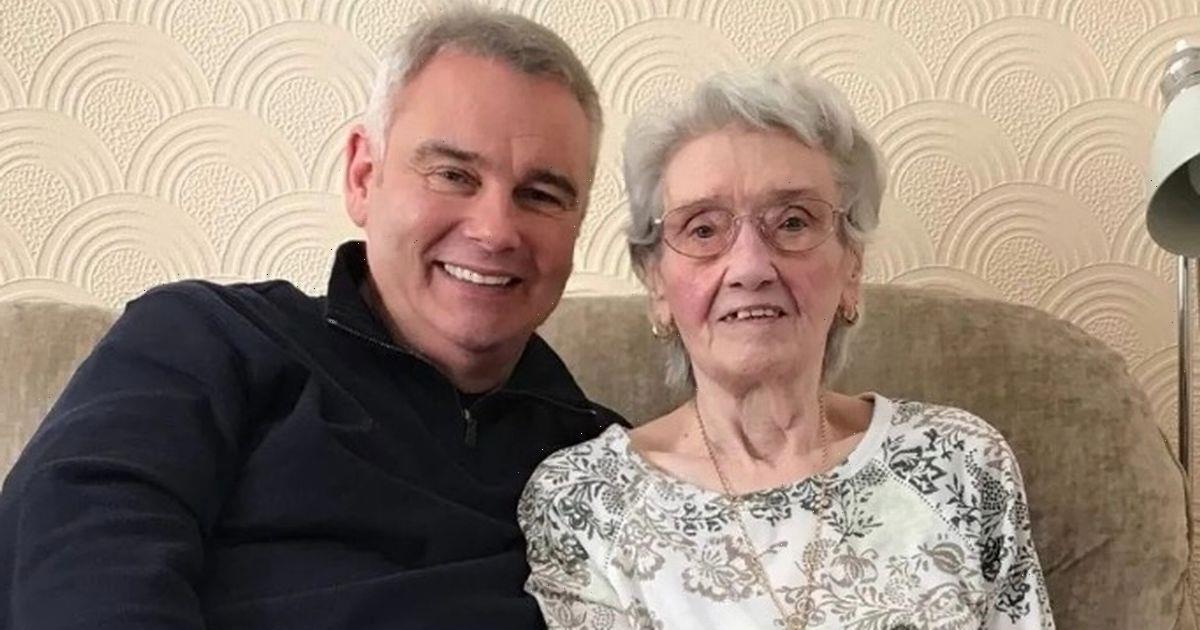 Eammon Holmes has paid tribute to his late mother in a virtual message after being forced to miss her Belfast funeral due to 'health reasons'.

TV presenter Eammon took to Instagram on Friday (November 18) to share the sad news of 93-year old Josie's passing with his 759,000 followers.

The 62-year old's three brothers were in attendance at St Patrick's Church in Belfast on Tuesday (November 22), but Eammon, who recently underwent back surgery after suffering with chronic pain, was unable to attend the service.

According to the Belfast Telegraphthough, the GB News star spoke via video link to the congregation, describing his mother as 'the best'.

"He adored you, and you him, your pain for the 31 years since he left us has been tough. He called you 'My queen, my queen, my Josephine' – and you certainly ruled the roost."

Eamonn is said to have shared that Josie had given her 'blessing and understanding' for not attending the funeral in person, before sharing a humorous anecdote.

"A few weeks ago she said to me she didn't want me at her funeral anyway,'" he jokingly recalled.

Announcing her death on Friday, meanwhile, he wrote on Instagram: "My 4 amazing brothers and I said Goodbye for the last time to our beautiful Mum Josie this afternoon. She's at last reunited with Daddy now. That is our only consolation.

"We loved and will miss her so much. Every time I visited her she came to the door to bless me with Holy Water and Wave goodbye. Now sadly it really is Goodbye Mummy."