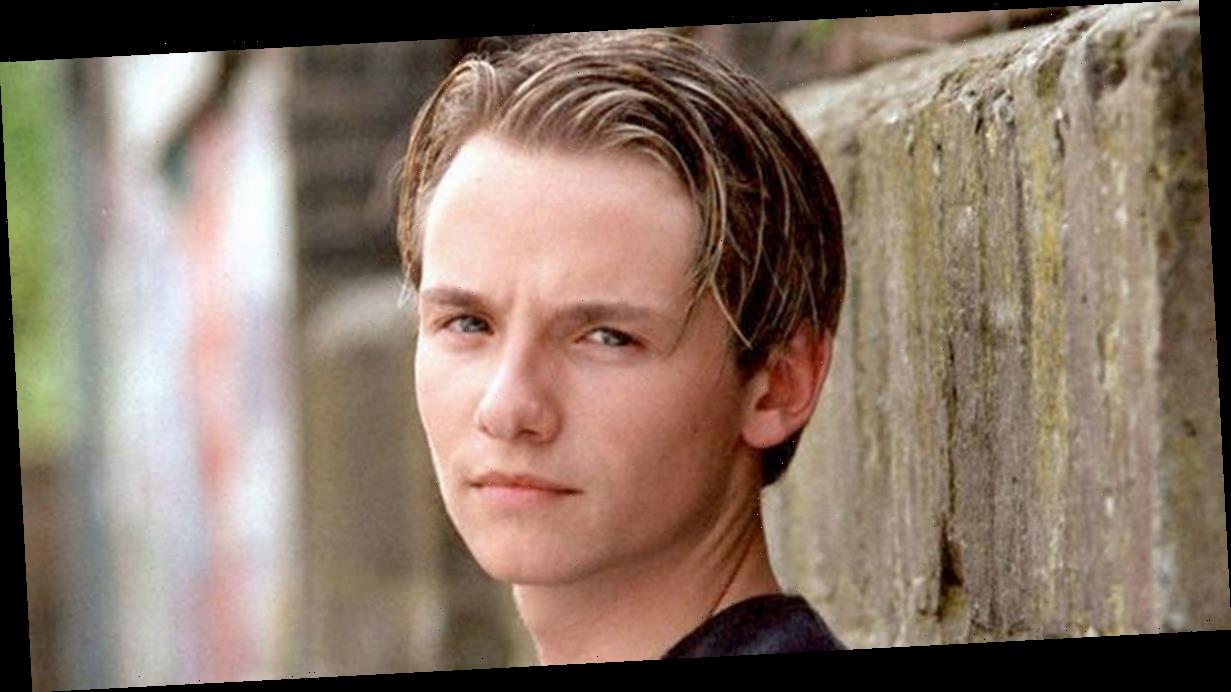 Playing Jamie Mitchell in EastEnders, Jack Ryder was one of biggest heartthrobs of the nineties

While Jack, who is now 39, did decide to leave EastEnders, he did so under the impression that the door would be left open.

However, it was firmly slammed shut when Jamie was tragically killed in one of the soap’s most shocking exits in December 2002.

At the time, Jack admitted he was shocked by the decision to remove Jamie permanently from the show.

Following his run on EastEnders, Jack appeared in several reality TV shows including Celebrity Stars in their Eyes where he won with his performance as Justin Timberlake.

Jack was also famous for his relationship with then Hear'Say singer Kym Marsh.

They married, however, the marriage didn’t last and they divorced in 2009.

Jack is now loved-up with girlfriend Ella and the pair live in North London and are parents to a young baby named Marnie.

Since leaving EastEnders, Jack has taken his career more behind the scenes, racking up director credits for stage and TV.

He has since admitted that he found it hard to adjust to his life following the show and expected more offers to come in.

Speaking to the Telegraph, he said: “'Being on television, you get a false sense of security. You think the phone is going to start ringing, but it can go the other way… I found that very hard.”

However, in 2018 he returned to acting, starring in Kay Mellor’s drama In The Club and in a few episodes of Holby City in 2019.

Appearing on Loose Women to talk about it causing viewers to coin him “hot.”, he shared about his girlfriend who was expecting their first child at the time.

"We are due in July. Ella and I are gushy and over the moon. I always just smile when I talk about it," said beaming Jack.

"We’re prepared as we can be, but we’ve got toys all around the place and clothes and bits and pieces. Yeah, we’re ready to go.

"We’re very humbled and grateful. It’s going to be an amazing journey."

Jack also discussed how he feels about leaving EastEnders 18 years after his shock exit.

"On one side of the coin it's gone so quickly, but then so much has happened since then," admitted Jack.

"It's bizarre seeing that last episode. It was a sad end for the character."