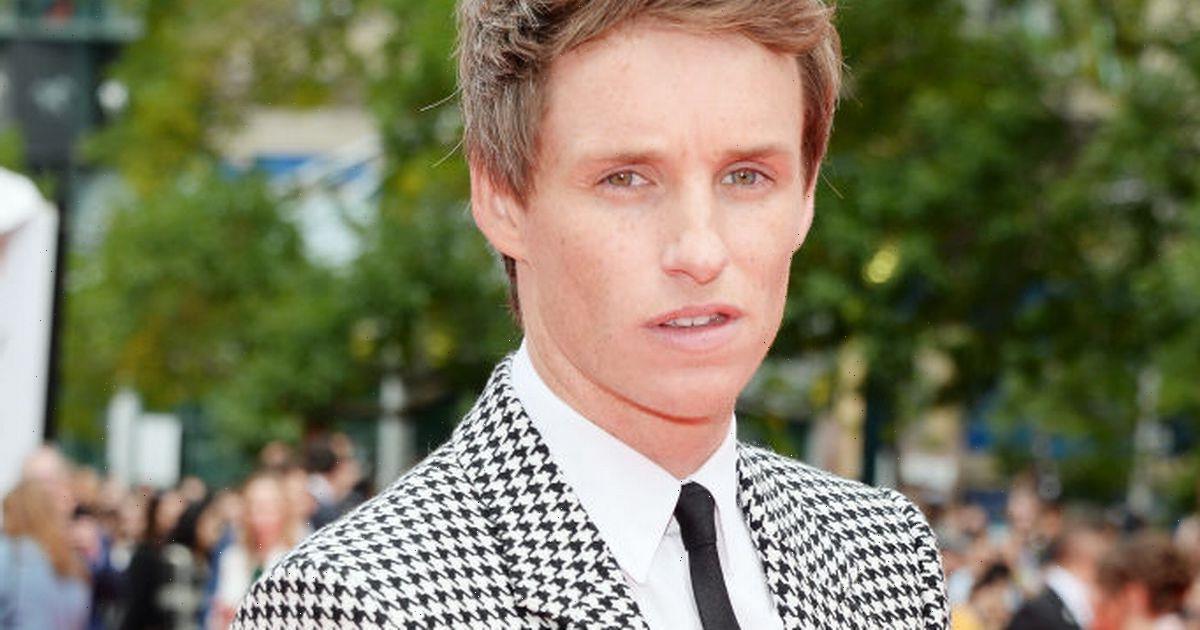 The star, who was born on January 6 1982, has enchanted fans with his role as Newt Scamander in the Harry Potter prequel films, as well as winning awards for his performance as Professor Stephen Hawking in The Theory of Everything.

One of the world's most talented actors, he was also awarded an Order of the British Empire (OBE) in 2015 for his services to drama.

However before finding fame, Eddie had an interesting life as a model, as well as finding romance with a school friend and playing rugby with a member of the Royal family.

Eddie Redmayne is one of the world's biggest actors, but many fans might not know that before he found fame as an actor, he modelled for brands including Burberry.

Since then he has become a household name, having starred in films including Les Miserables, Early Man and The Trial of the Chicago 7.

In 2016, Eddie also played Professor Stephen Hawking in The Theory of Everything, for which he won an Academy Award and a BAFTA for best actor.

He was also nominated for an Academy Award in 2015 for his performance as Lili in The Danish Girl, but earlier this year spoke about his regret over playing the role.

While some viewers praised the film, others said that a trans actor should have been cast in the role.

Speaking about the role, Eddie Redmayne recently told The Sunday Times: "No, I wouldn't take it on now. I made that film with the best intentions, but I think it was a mistake," he said.

"The bigger discussion about the frustrations around casting is because many people don't have a chair at the table.

"There must be a levelling, otherwise we are going to carry on having these debates."

Since then, Eddie has also taken on another of his best known roles, playing wizard Newt Scamander in Fantastic Beasts and Where to Find Them, a role he is set to reprise in 2022's third film The Secrets of Dumbledore.

Having appeared in some of Hollywood's biggest films, it is no surprise that Eddie has also amassed a huge estimated net worth of $15 million (£11 million) through his work.

Prior to finding Hollywood fame, Eddie Redmayne attended Eton College with a host of other huge names including Marvel actor Tom Hiddleston.

One of the students in his year at Eton College was none other than the Duke of Cambridge himself, Prince William.

The Prince played rugby alongside Eddie Redmayne on the school team, but Eddie admitted that he felt sorry for Prince William during the games.

Speaking on a US talkshow in 2018 he said: "I always felt a bit sorry for him because basically any school you played, all they wanted to do was tackle Prince William and they could say, 'I tackled Prince William."

Although the two went to separate universities, they have since been spotted chatting at sporting events, although Eddie did not reveal on the US talkshow whether they had played any games of rugby since.

While studying at Eton College, Eddie also met his future wife – years before they would become a couple.

Eddie's wife Hannah Bagshawe, who is a PR Executive, attended a girl's boarding school near to Eton College, and during one term, the girls in her year decided to organise a fashion show for charity.

One of the stars of the charity fashion show catwalk was none other than Eddie, who walked the runway, and struck up a friendship with Hannah during the event.

Over 12 years later, Eddie inviting her to join him on a trip to Florence, Italy while he was taking a break from filming Les Miserables.

This trip bloomed into romance between the couple, and on December 15 2014, Eddie and Hannah were married at a historic manor house.

Two years later, the couple welcomed their first child Iris Mary Redmayne and in 2018, their son Luke was born.