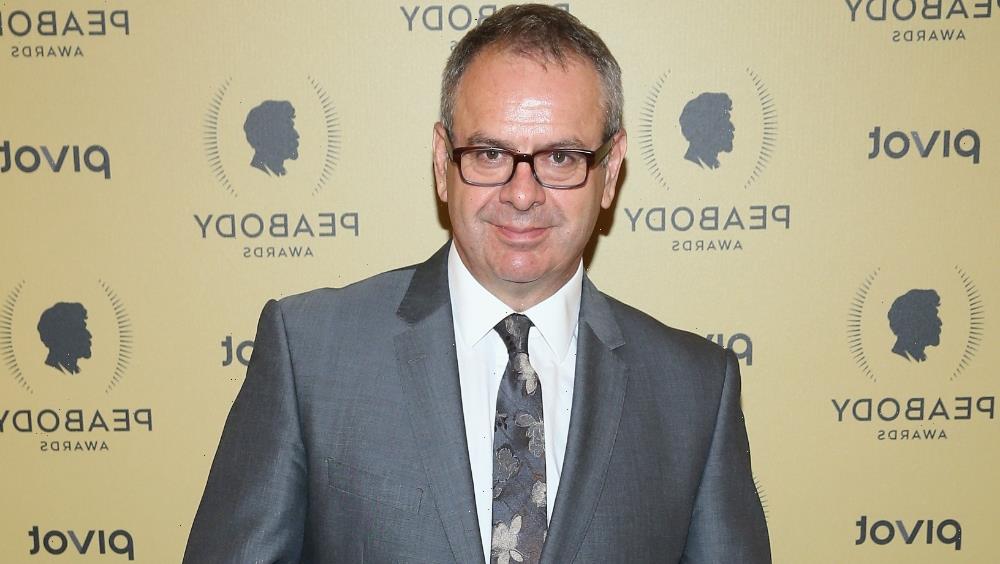 Chris Shaw, editorial director at ITN, the company best known for producing news programming for major U.K. broadcasters, has revealed that he is leaving after a career spanning four decades.

Shaw will leave at the end of March after 45 years in radio and television, 25 of them at ITN, to pursue other media interests and artistic challenges.

During his time at ITN, which began in 1985, Shaw worked in senior roles on ITV News, Channel 4 News and 5 News as well as helping build ITN Productions into an award-winning business. He was responsible for several program launches including “5 News,” “The Wright Stuff,” which is now the “Jeremy Vine Show,” “Sky News” and “Big Breakfast News.” At ITN he has helped win more than 50 industry program awards including BAFTAS, Griersons, Peabody, RTS Program and News awards and an Oscar nomination.

Shaw left ITN briefly to help launch Sky News in 1989 but returned two years later as a field producer and a home and foreign news editor on Channel 4 News. He then moved back to ITV as program editor of “News at Ten” when it was relaunched in 1992. He was also seconded to create a news service for “The Big Breakfast” on Channel 4 and to help set up ITN Factual, the precursor to ITN Productions.

In 1998, Shaw was appointed to launch the news service on Channel 5, the first new network news service in the U.K. for 15 years. The success of the service led Channel 5 to hire Shaw as their commissioning editor for news, current affairs and documentaries.

In 2010, Shaw returned to ITN for a second time to help run the newly formed ITN Productions division. In 2018 he was promoted to the position of editorial director of ITN. He also continued to work on individual programs, including “The Queen’s Green Planet with Sir David Attenborough,” “Harry and Meghan in Africa” and most recently “Harry: The Interview.”