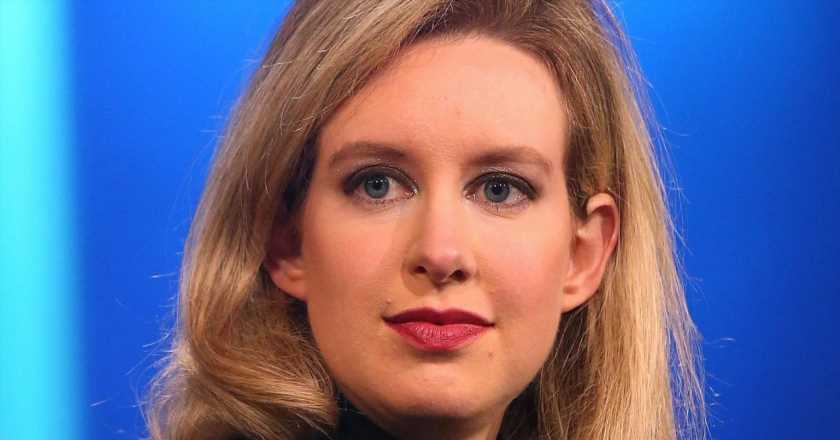 Elizabeth Holmes, the Silicon Valley “con artist” who was once considered the “next Steve Jobs,” was found guilty of multiple counts of fraud.

Elizabeth Holmes, the disgraced Silicon Valley star and founder of blood-testing startup company Theranos, has been found guilty on four of 11 charges of fraud, with a maximum sentence of 20 years in prison. The jury found her not guilty on four other charges, and failed to reach a verdict on three more.

Holmes, who was once considered “the world’s youngest self-made female billionaire,” has been at the centre of a high-profile trial investigating whether she intentionally misled investors, doctors and patients as she collected multi-million dollar investments in her company, which promised to map patients’ health and detect conditions such as cancer and diabetes with just a small amount of blood.

Theranos was at one point valued at over $9 billion before it was shut down in 2018 following a Wall Street Journal investigation that exposed the revolutionary health technology company as a scam, and Holmes as a fake.

Holmes was found by a jury to have defrauded investors and committed wire fraud in connection with three wire transfers totaling more than $143 million. However, she was found not guilty on four other counts, and jurors did not return a verdict in three other counts.

Assistant US Attorney Jeffrey Schenk told the jury during the trial that Holmes “chose fraud over business failure.” “She chose to be dishonest with her investors and patients. That choice was not only callous, it was criminal,” he said in his arguments.

Amanda Seyfried as Elizabeth Holmes in Disney+’s The Dropout

Holmes, a Stanford University dropout, herself became an iconic figure, heralded as the “next Steve Jobs” and garnering media attention as well as high-profile investors in her company. Her meteoric rise, and downfall, has been well-documented, first in viral true crime podcast The Dropout, and in two biopics, Bad Blood and The Dropout, where Holmes will be played by Jennifer Lawrence and Amanda Seyfried respectively.

While prosecutors claimed that she knowingly misled patients about the tests and vastly exaggerated the firm’s performance to financial backers, Holmes, testifying in her own defense during the trial, argued that the company’s failure did not necessarily mean she committed fraud.

She also pointed to Theranos CEO Ramesh “Sunny” Balwani, a former boyfriend, who she alleges abused her and maintained a powerful influence over her actions, allegations that he has denied. Balwani faces a trial on similar fraud charges later this year.