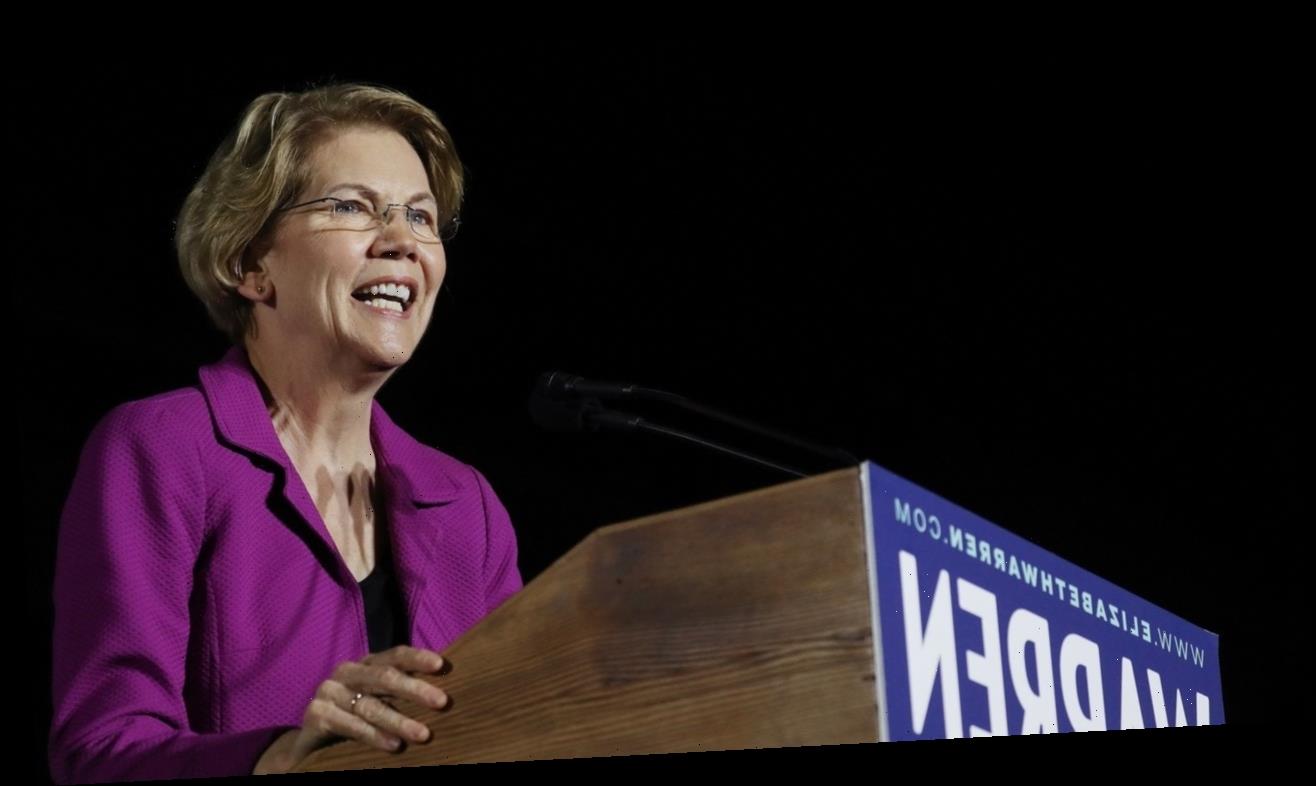 I’ve been listening to the new Dixie Chicks song “Gaslighter” on repeat for the past 48 hours. In May, the group will release their first new album in over a decade. It is in part about lead singer Natalie Maines’ divorce. This is the same group, that in 2003, received death threats when the women said they felt ashamed to be from the same state as then-President George W. Bush. In a fury, country music fans lit their albums on fire.

The incident made women in country music afraid to speak out. Recently, Dolly Parton herself pointed to what happened to the Dixie Chicks as one of the reasons she tries to avoid partisan politics in her music. You don’t want to get burned.

At first glance, the new song doesn’t really have anything to do with politics. It’s about a man lying and twisting and manipulating his way out of a situation he created. The lyrics are raw and personal, without ever getting too specific. What exactly did he do on that boat? Maines knows. He knows. We may never know.

But we don’t need to know. Every woman listening to that song knows what happened on her boat, in her room, in that meeting, in that boardroom. So in that sense, the song has everything to do with politics.

I’ve been preparing myself since the beginning of this primary season for heartbreak. The Democratic field had a record number of women vying for the nomination. And they were so qualified and smart and capable. In the last election, we had to listen to voters tell us over and over, “Hillary is a flawed candidate.” Some more progressive voters even launched a grassroots “Run Warren Run” campaign to get Elizabeth Warren to enter the race and compete. Float someone better and we’ll vote for a woman, we were promised.

This time, women ran. Not just Warren, who is of course out of the race as of a few hours ago, but Kamala Harris, Amy Klobuchar, Kirsten Gillibrand, and even Marianne Williamson and Tulsi Gabbard. And one after another, each—except, for some reason, Gabbard—has dropped out as her campaign failed to gain traction. This time it wasn’t that we needed a different woman or a better woman. This time, it was that “we want someone who can defeat Trump.” And: “She’s smart, she just can’t beat Trump.”

Politics is more about emotion than policies. And the excruciating postmortems of the Warren campaign will tell us she was too much of a brainiac, too prepared, and was too good at her job to appeal to anyone but white college-educated women. She should have been more emotional, should have had more of a raw appeal. But I was sometimes there in the room with her over these past months. Her charisma astounded me. I know what happened in that room. And you do too.

The women running for president this time had to walk the Dolly Parton line when it came to running as a women. Talking about sexism on the campaign trail will turn voters off. But not talking about it doesn’t make it disappear. In one of her first post-race interviews, Warren acknowledged this. She called the sexism question a “trap question.” If she said what was true, which is that it has an effect, of course it has an effect, she'd be “called a ‘whiner.’” We saw what happened to Clinton in 2016. We don’t want to get burned.

Before she dropped out in August 2019, Kirsten Gillibrand tried this impossible balancing act, touting the races she had won as evidence that she could win. And over these last several months, Warren has had to dodge and reframe questions about how she would fare because of her gender. “The only people on this stage who have won every single election that they’ve been in are the women—Amy and me,” said Warren, referring to Amy Klobuchar (who dropped out last week). Women can win, she said, because we have won.

In the wake of that debate, memes spread across the internet with a picture of Elizabeth Warren, declaring, “She’s electable if you fucking vote for her.”

But study after study confirms that more than any one fatal flaw, the mere fact of being a woman is the greatest barrier to success as a woman.

At an event for undecided voters in January, I listened to a woman tell me that she was undecided because she liked Warren and Klobuchar, but she didn’t believe women had a chance. “Right now, I have to decide if it’s going to be harder to see a woman lose the nomination or lose in the general election,” she said. She ended up caucusing for Pete Buttigieg.

So not this time. It’s just not our turn—again.

In September 2019, I co-moderated a forum on LGBTQ issues and asked Joe Biden about his record on Don’t Ask Don’t Tell. “Well aren’t you nice?” Biden said in response. Later, as we walked off the stage, he said, “Aren’t you a sweetheart?”

After Warren’s Super Tuesday defeat, a man left me a voicemail. He remembered what had happened at the forum. He wanted me to know he wasn’t sexist. “I just want to win,” he said. “You should want that too. So stop attacking Biden and get in line.”

I know what happened on the boat. And I do want to win. But I’m tired of a logic that asks me to take a backseat while a man leads. I’m tired of people who tell me to show up and do work for candidates who were never going to listen, who are willing to sell me out in order to compromise.

I’ll show up to the polls. As usual, men can count on women sucking it up and making the best of it, expecting sweethearts like me to get in line. We do and we will, because we don’t have better choices. Black women, in particular, do this in presidential race after presidential race, heading to the polls, voting in an era of disenfranchisement, only to see their issues and their candidacies erased. Only to see a disturbing number of white women vote for Trump.

We are still waiting.

In a statement to her supporters, Warren said, “Choose to fight only righteous fights, because then when things get tough—and they will—you will know that there is only one option ahead of you: Nevertheless, you must persist.” But that isn’t always pretty.

In 2006, after the Dixie Chicks backlash, the group released the Grammy-award winning album, Taking the Long Way. The hit single from that album, “Not Ready to Make Nice,” is a direct response to the “scandal,” a refusal to apologize. “I’m not ready to make nice,” the women sing. “I’m not ready to back down.”

The final line goes: “They say time heals everything, but I’m still waiting.”

Until the new record comes out in May, Taking the Long Way is their most recent album. The group had reportedly planned on a collection of covers to fulfill their seven-album contract, but after her divorce, lead singer Maines said she had more on her mind. She wasn’t done. She wasn’t ready to be quiet. Not yet.

Lyz Lenz is a writer based in Iowa. Her writing has appeared in Pacific Standard, Marie Claire, Jezebel, and the Washington Post. Her book God Land was published in August 2019. Follow her on Twitter @lyzl.