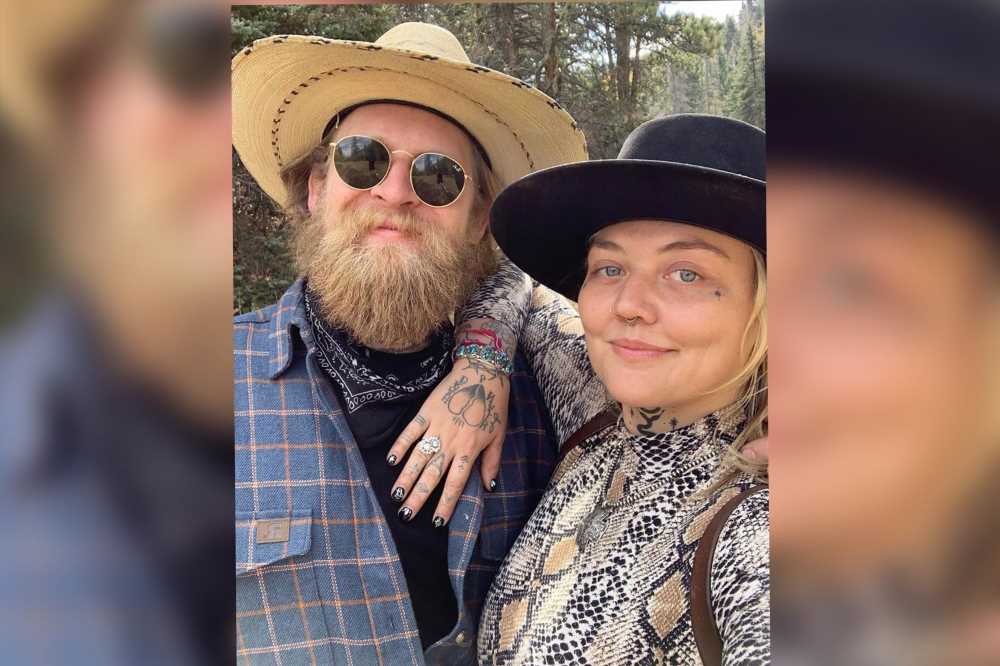 Elle King engaged to boyfriend after split from husband

For Elle King, it’s time for the Ex’s and Awws.

The pop rocker has given birth to her first baby, her funnyman father Rob Schneider announced in a social media post Wednesday.

The new bundle of joy, who the singer had with fiancé Dan Tooker, comes after she suffered two miscarriages.

“THE WORLD JUST GOT 8.1 POUNDS BETTER!!” Schneider, 57, wrote in a post on Instagram, which featured a blue stroller, implying the child is a boy.

However, Schneider may have jumped the gun on the announcement. He swiftly took down the post on Wednesday as King, 32, has not yet confirmed the birth herself.

Her rep did not immediately return Page Six’s request for comment. 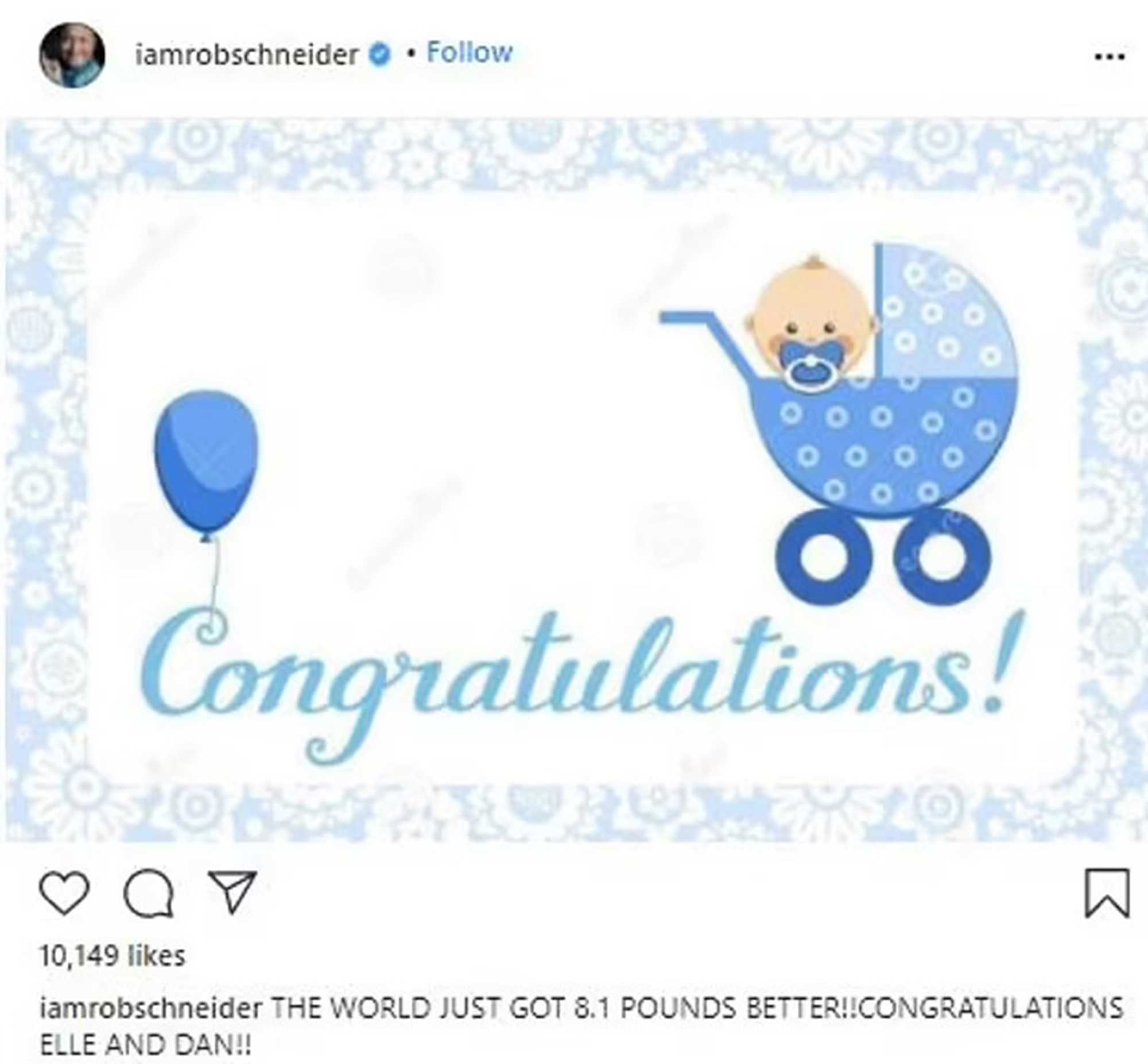 The “Ex’s and Oh’s” singer has not had the easiest road to motherhood.

King revealed in March that she and Tooker were expecting their rainbow baby after suffering two miscarriages.

“Me and @tattooker made a little human!” she announced on Instagram at the time. “We are very excited to share the news that we are pregnant. This news comes with a great deal of fear, and I hope that all mothers-to-be, in whatever sense that may be, know that I am trying to be very sensitive.”

King then added, “You see, this miracle baby comes after two very big losses. It’s a terrifying and extremely painful experience for everyone. But the sun always rises, and I never really let go to let the universe decide when I was ready.” 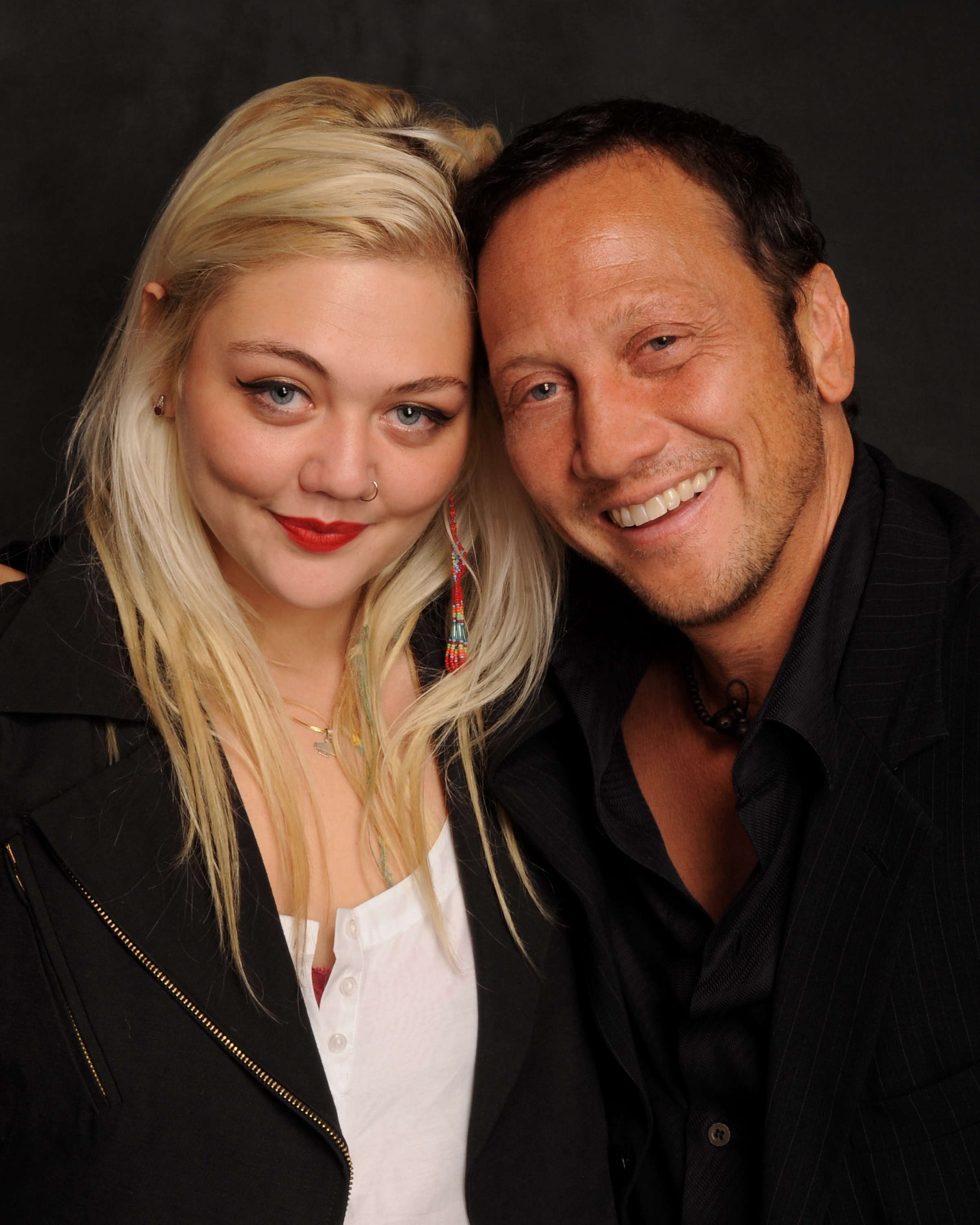 In July, the “Another You” performer gave Tooker a special shoutout on Instagram for taking such good care of her throughout her pregnancy.

“I have a wonderful partner,” she captioned a video of the tattoo artist playfully doing a mock pregnancy. “He’s the love of my life, he also literally carries me up the stairs every night, washes my hair, combs it, and bathes and dries off the lower half of my body.”

King concluded, “Thank you to @tattooker for being a good sport and such a dream at taking care of me through this pregnancy!!!”

The couple got engaged last October after a year of dating. King was previously married to Andrew Ferguson.