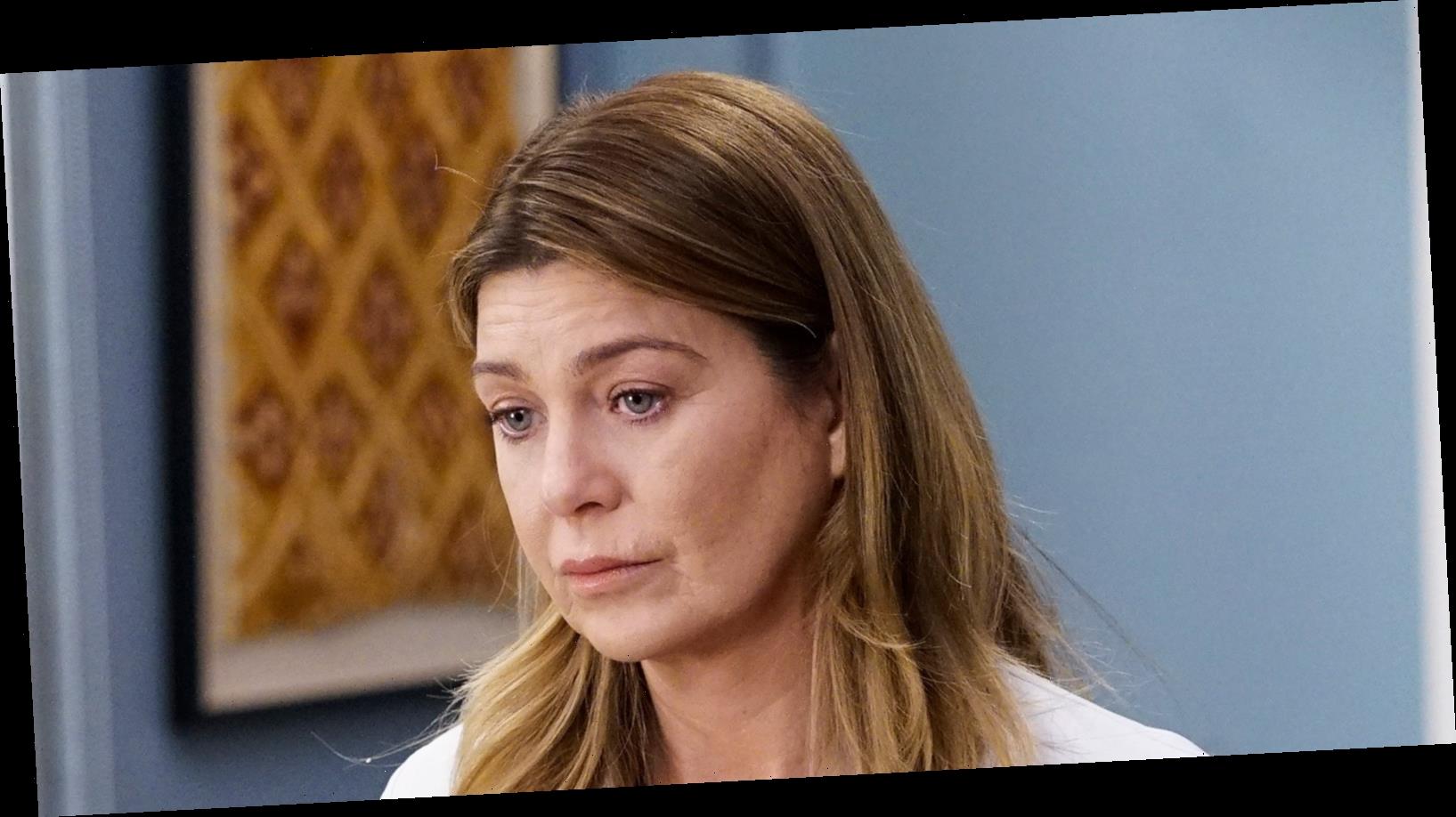 Ready to hang up her scrubs? Maybe! In a new interview, Ellen Pompeo opened up about the possibility of wrapping up Grey’s Anatomy after the upcoming 17th season.

When Is ‘Grey’s Anatomy’ Ending? Everything Ellen Pompeo Has Said

“We don’t know when the show is really ending yet. But the truth is, this year could be it,” the actress, 50, told Variety in an in-depth interview posted on Wednesday, October 28. “I’m constantly fighting for the show as a whole to be as good as it can be. As a producer, I feel like I have permission to be able to do that. I mean, this is the last year of my contract right now. I don’t know that this is the last year, but it could very well could be.”

The Massachusetts native knew the impact her quotes about the show’s end could have. “There’s your sound bite!” she said with a laugh during the interview. “There’s your clickbait. ABC’s on the phone!”

Pompeo has led ABC’s drama since its 2005 debut, portraying Dr. Meredith Grey. She and creator Shonda Rhimes have been very vocal about when the show will end — saying for years that whenever Pompeo wants to wrap, that will be it.

Every Star Who’s Left ‘Grey’s Anatomy’: Where Are They Now?

“I don’t take the decision lightly. We employ a lot of people, and we have a huge platform. And I’m very grateful for it. You know, I’m just weighing out creatively what can we do,” the producer told Variety. “I’m really, really, really excited about this season. It’s probably going to be one of our best seasons ever. And I know that sounds nuts to say, but it’s really true.”

She also teased what’s to come in season 17, which will tackle the coronavirus pandemic.

“I’ll say the pilot episode to this season — girl, hold on,” the Life of the Party actress said. “What nobody thinks we can continue to do, we have done. Hold on. That’s all we’re going to say about that!”

In August, showrunner Krista Vernoff admitted that she considered not including the pandemic in season 17, because she thought the show should be an escape.

“[The writers] really convinced me that it would be irresponsible to not [cover it],” she told The Hollywood Reporter at the time. “To be kind of the biggest medical show and ignore the biggest medical story of the century felt irresponsible to them to the medical community. These doctors are traumatized. They are not trained or wired to hold the hands of dying people all day who are alone without their families.”