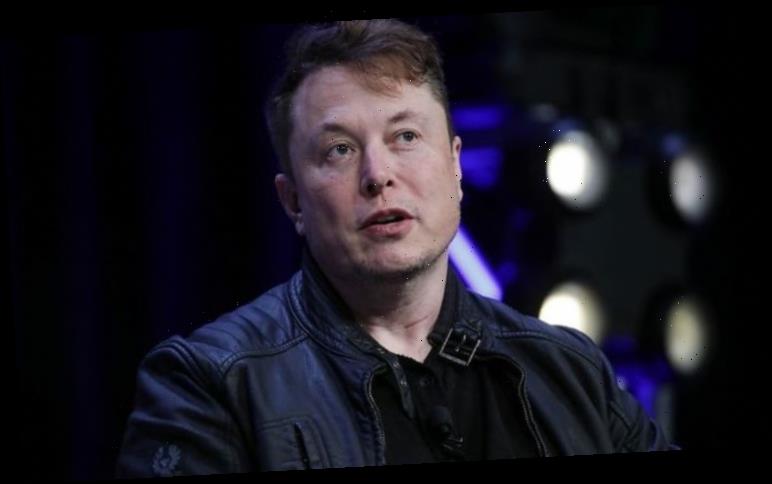 Elon Musk evaluates the chances of human civilisation on Mars

The billionaire is hell-bent on populating Mars with human life and wants to build a hyperloop tunnel underneath Los Angeles. His ambitions are directed through various enterprises, including SpaceX, Tesla and The Boring Company.

And now he has revealed the latest plan: hovering cars.

Musk spoke to Joe Rogan about his vision for Tesla Roadsters, already marketed as “the quickest car in the world” with a top speed of around 250mph and 0-60mph capability of 1.9 seconds.

Speaking on Thursday’s Joe Rogan Experience podcast, he said: “I want it to hover, and I was trying to figure out how to make this thing hover without, you know, killing people.

“If you plummet it’ll blow out the suspension but you’re not gonna die.” 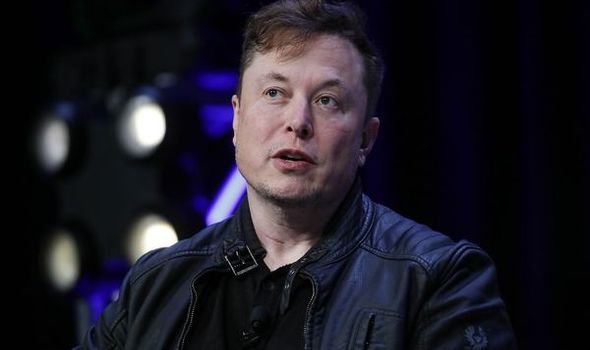 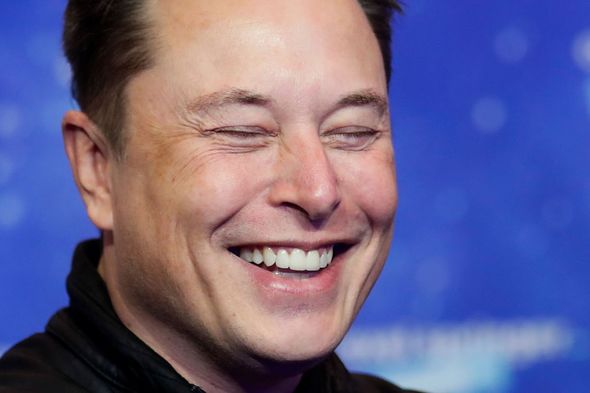 Musk, who became the richest person on the planet last month, also described creating a solar-powered van, noting the importance in design of a large surface area such as its roof.

He also talked to Rogan about his Cybertruck – his idea of a “tank from the future” – which has a near impenetrable exoskeleton and performs like a sports car.

The Tesla Roadster is set to hit the market in 2022.

Discussing an adapted version of the sports car further, he told Rogan: “[It could be] maybe six feet high…you’re not gonna die here.” 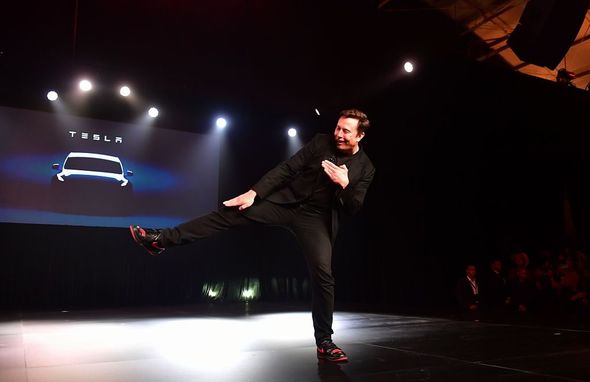 He also envisages the car moving while hovering which conjures an image reminiscent of Hollywood blockbuster Blade Runner.

Musk has said he is “highly confident” SpaceX will launch humans toward the Red Planet in 2026 – but believes an earlier date of 2024 is possible “if we get lucky”.

According to the Bloomberg Billionaires Index, Musk has an estimated net worth of $194billion. 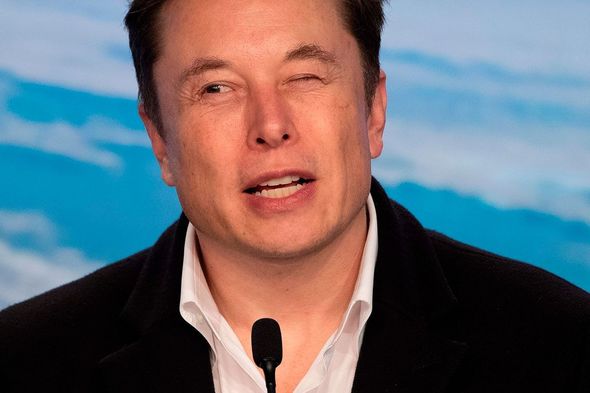 This places him above Jeff Bezos who has an estimated fortune of $191billion.

In third place is Microsoft co-founder Bill Gates who is listed at $136billion.