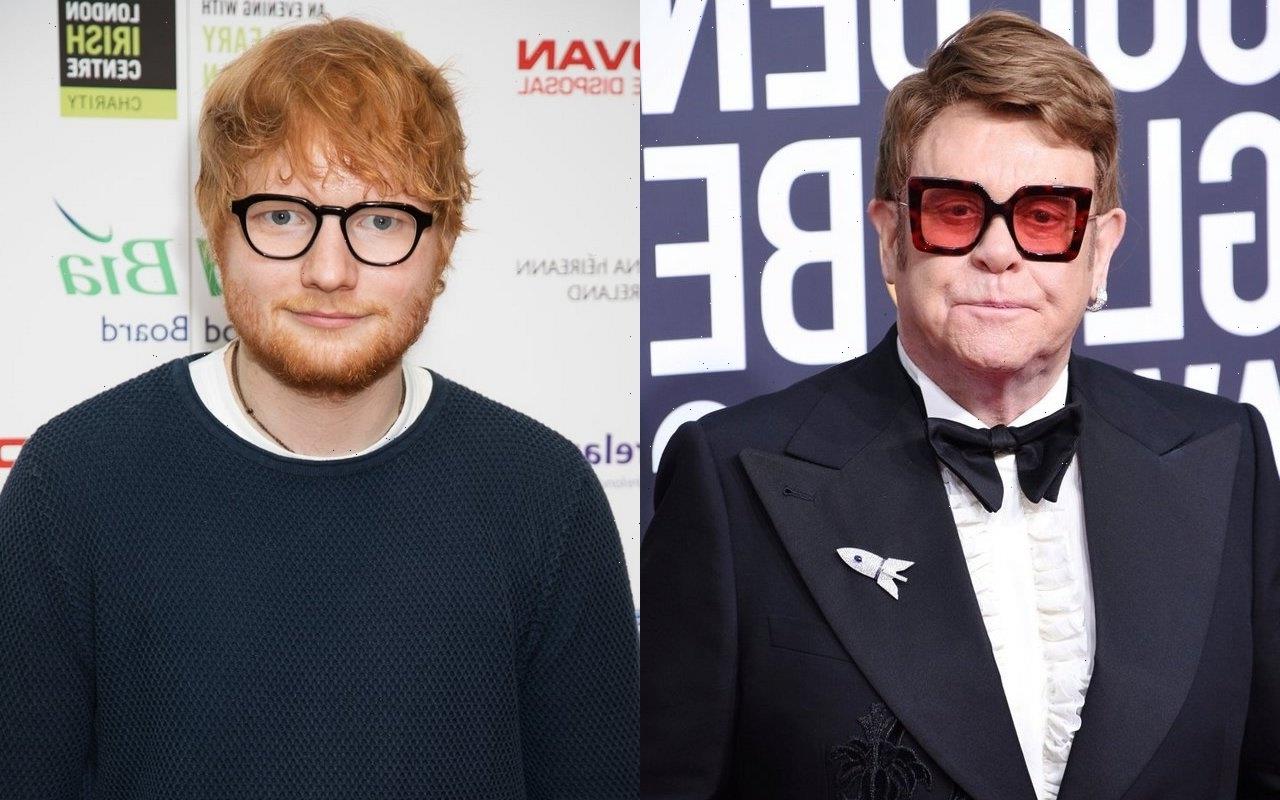 The ‘Yellow Brick Road’ hitmaker and the ‘Thinking Out Loud’ singer are reportedly among the stars lined up to perform at the upcoming concert to celebrate the Queen’s 70 years on the throne.

AceShowbiz –Elton John, Ed Sheeran, and Stevie Wonder are reportedly being lined up for a star-studded concert in honour of Queen Elizabeth‘s Platinum Jubilee.

The 95-year-old monarch will mark 70 years on the throne in 2022 and to celebrate, the BBC are “going all out” to celebrate the milestone with a spectacular show. According to Britain’s The Sun newspaper, organisers have already started to reach out to big name artists to discuss their availability.

“The BBC is going all out for their Party at the Palace to mark the Queen’s Platinum Jubilee,” a source told the publication. “The concert will see a range of the world’s best musicians and entertainers put on a two-and-a-half-hour show, which will be broadcast live on BBC One.”

“They have got Ed Sheeran and Stevie Wonder, who appeared at the Diamond Jubilee celebration, on the top of their list of performers and the organisers have already reached out.”

Elton may have difficulties appearing in person because of his commitment to his own “Farewell Yellow Brick Road” world tour but organisers hope he can still be involved in some way.

“Whether it is something pre-recorded like he did for Party at the Palace in 2002 for the Queen’s Golden Jubilee, or if he’ll be able to appear via a live stream, they want him on board,” the insider added.

“Given the events of the past year and everything that has happened in the pandemic, the organisers want the Party at the Palace to be the biggest celebration of not only Her Majesty but of everything that is great about the U.K. The BBC is making sure the acts reflect that and people can expect the best of the best when it comes to the line-up.”

In 2012, over 16 million people watched a similar concert to mark the Queen’s Diamond Jubilee, which was organised by Gary Barlow.