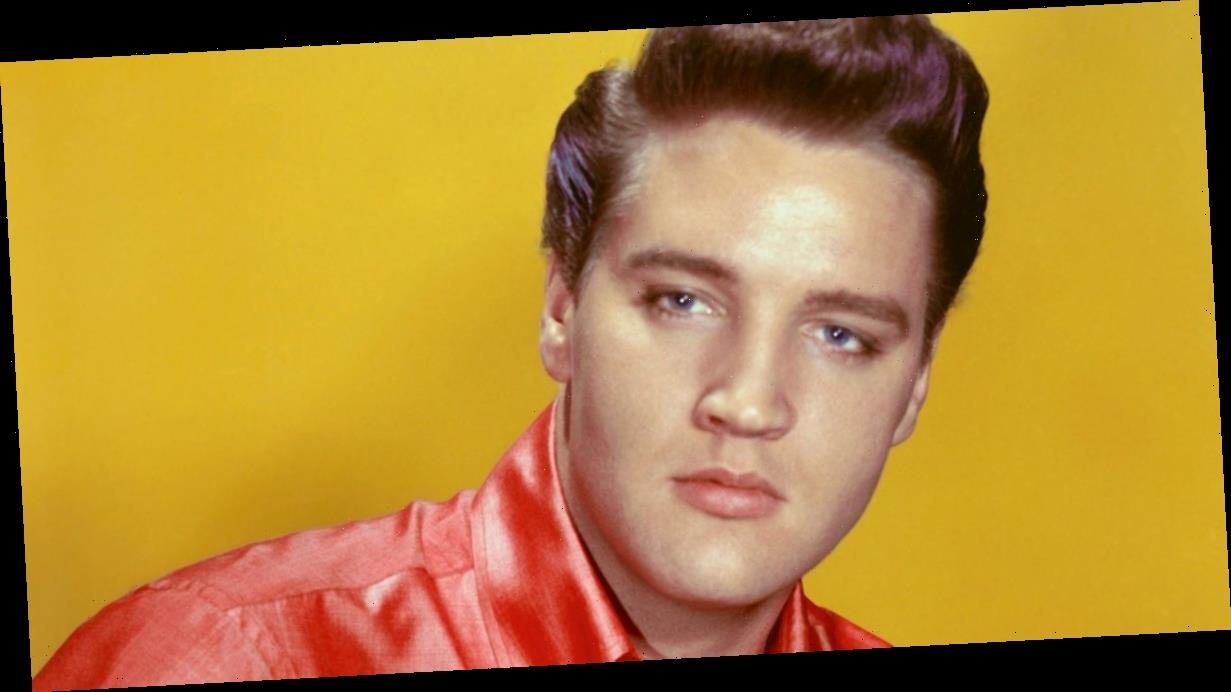 A conspiracy theory that Elvis Presley faked his death in 1977 and is still alive today has been stirred up after The King's hairstylist and pal Larry Geller was interviewed.

In the clip, Larry tells Ostjysk TV that right before he died Elvis was talking about "getting healthy" and firing his manager, the late Colonel Tom Parker.

The 80-year-old claimed that Elvis was going to cut off all his old friends, besides from his most trusted confidantes, and move to Hawaii.

Sadly, Elvis died from a massive heart attack in the bathroom of his Graceland home before he could change the trajectory of his fast-paced lifestyle.

Describing his relationship with the often-criticised music mogul Parker, Larry said: "It was difficult. I knew that underneath all the friendliness he didn’t want me there because he knew I was influencing Elvis."

He added: "At the end of Elvis’s life, Elvis was going to fire the Colonel, he was gonna fire him.

"And he was gonna get rid of all the guys that worked for him except for three and we were gonna go to Hawaii.

"Elvis knew that his health had deteriorated, he knew he was in trouble, he knew his life was on the line.

"And Colonel Parker was going to be let go, no question about it."

Fanning the flames of conspiracy, The Evidence Elvis is Alive Facebook page indicated that the "three guys" who would be fired were actually working for Elvis's manager Colonel Parker, rather than "The King" himself.

The admin wrote: "In his above comment Larry says that Elvis was going to get rid of the Colonel as well as get rid of all the guys who worked for him, except for three.

"Hmm … interesting to know that there were guys who worked for the Colonel. Aren't these guys supposed to work for Elvis? Hmm…"

Commenting on the Facebook post, a second conspiracy theorist wrote: “So Elvis had to decide on leaving and starting a new life to escape from the clutches of stardom and start attending to his health needs.”

“As we all know Elvis needed a new manager because Parker was out for himself he used Elvis and Elvis knew it but he could not do anything about it but we know he’s happy now,” said a second believer.