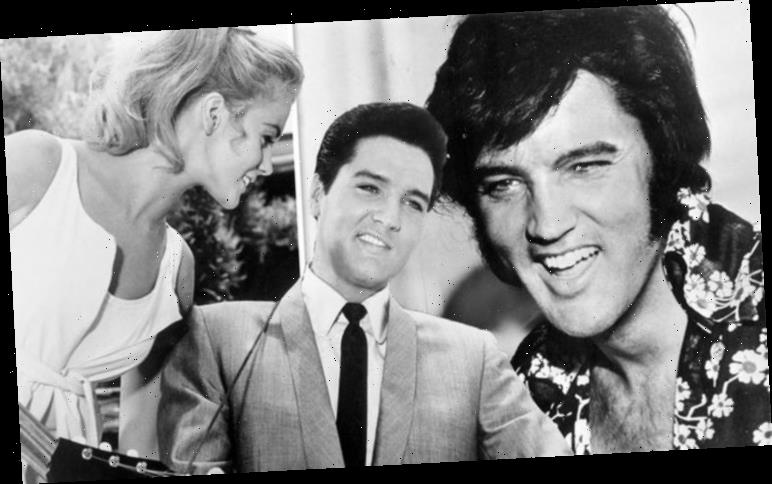 Elvis Presley was the most famous man in the world during the 1960s, and remains one of the most iconic and legendary rock and roll singers to this day – decades after his death. But the King has been no stranger to gossip and controversy, not least of which from the many exposing interviews given by his co-workers and friends in the years after he died in his home in Graceland. But one actress who has remained stoic in her determination to preserve Presley’s memory is Ann-Marget.

The actress has had an impressive career, starring in a vast array of movies from Hollywood’s golden era.

But it seems her appearance alongside Presley and their strong connection on the set of Viva Las Vegas has proved one of the most memorable, as Ann-Margaret still refuses to talk about the details of her year-long relationship.

And what’s more, the actress is very particular about what she says, for fear of tarnishing the King’s memory.

One unearthed interview during which American journalist Charlie Rose – who was later disgraced and fired from CBS News after misconduct allegations emerged – does his best to grill the star, Ann-Margret gets visibly upset over the various interviews she’s read about her ex.

READ MORE: Elvis Presley’s close pal on how he saved the King from BULLIES 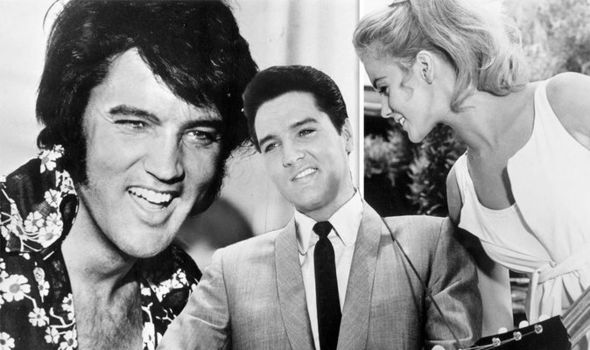 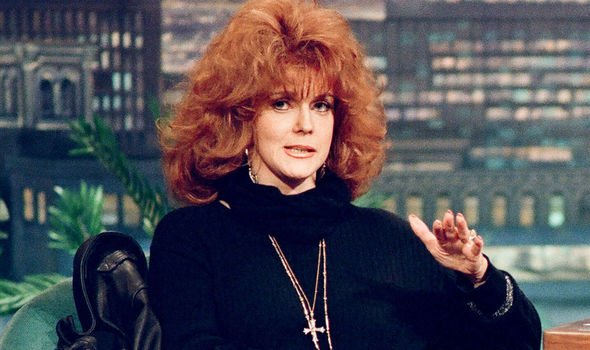 Her voice audibly shaking, the actress insists Presley was a great and wonderfully “gifted” performer, describing him as one of the great men in her life.

Interviewer Rose begins: “It seems that there was about the two of you, kindred souls, something deep inside that you both knew that you both had, and it’s almost now as if you were trying to protect that.”

“We went together for one year, and he trusted me, and I do not want to betray his trust even in death. I knew him very very well.” 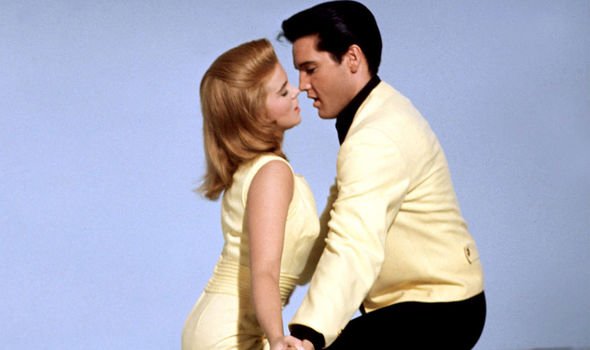 The interviewer continues to push the actress, determined to understand why speaking about her old friend would be a “betrayal”.

“There’s been so much written that has been negative about him, I want to celebrate his life, the man that I knew,” the actress says firmly.

“He was so gifted, and it makes me extremely angry that all of a sudden all these people who made fun of him right near his death, all of a sudden posthumously right after he passed on, were writing reams and reams of stories about him, how gifted he was, why didn’t they do that when he was alive?

In response to speculation if Presley’s friends had stepped up they could have saved his life, Ann-Margret tries to steer away.

Elvis Presley wife: Why did Elvis and Priscilla split up?

“I just cherish his memory, and so did my father and my mom and my friends,” she smiles. “And I remember the good times that we had, and his generosity.

Reflecting on all the years she received flowers shaped like a guitar in the post before her shows, Ann goes on to say she finds it so hard to talk about because she’s “real private”, and Presley “was too”.

“I remember a time when I was living in this apartment with my parents and they were great, they were from Denmark, [the] landlords, and Mr Jorgensen had passed away and Mrs Jorgensen was having a birthday,” she explained.

“Elvis had met her before and he said ‘Let’s go and say happy birthday to her’. He was just so sensitive and considerate and he knew about honour, and respecting your elders, and manners and being civilised.

“He loved his family, loved his parents, he loved his little daughter so much. There never will be anyone else like him. He’s an American original.

“It gets me crazy when these people they write all these articles oh he started this he started that, he was gifted, why didn’t they say that when he was alive? Jealousy, that’s why. I wanted that for him,” the star added, heartbroken.

Sharing their praise for the actress’s interview, one viewer posted: “She will not betray her friend to this day. How classy of her.”

“She will not betray her friend to this day. She is a classy Lady,” another praised.

A third agreed: “Respect Ann so much for being so good about Elvis and her’s privacy. She is an amazing woman. You can tell she really loves him. So much.”