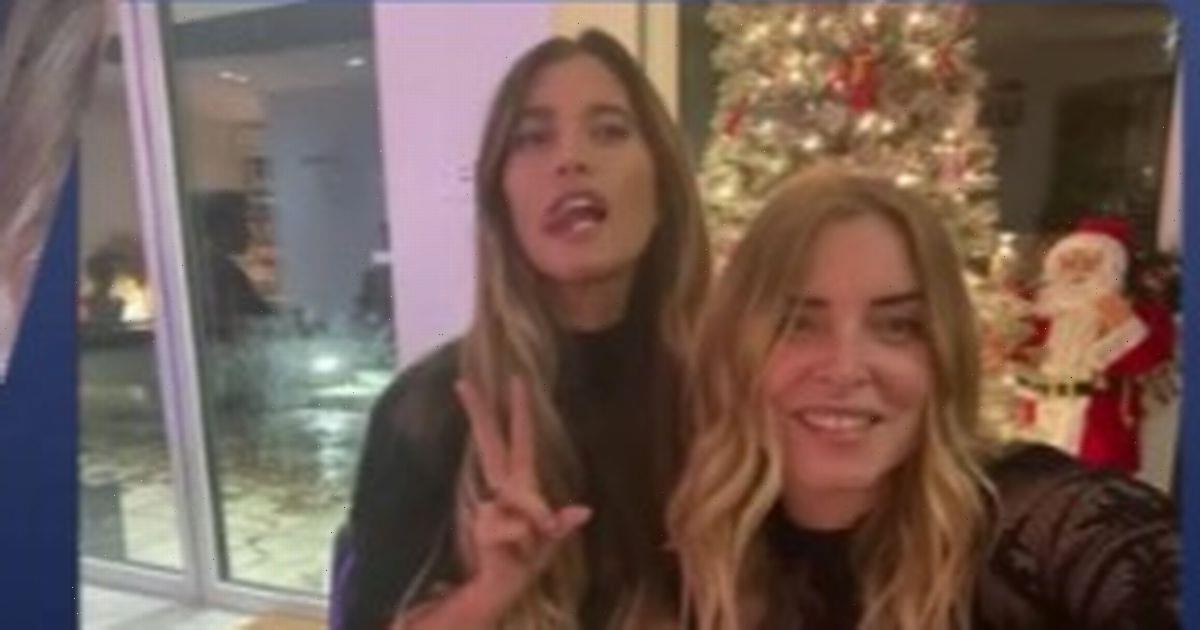 Emmerdale stars Charley Webb and Matthew Wolfenden got together with some of their co-stars for a New Year's Eve bash amid reports of a row on the soap.

Debbie Dingle actress Charley shared pictures on her Instagram of the real-life couple ringing in 2022 with a few of their castmates.

"My New Year's Eve Crew," wrote Charley. "Best night with some of my favouritests [sic]."

The party came weeks after claims that there was a row on the set of the ITV soap.

Late last year there were reports that an unidentified actress on the programme was upset after an inappropriate comment was made.

There were then claims that cast member Aaron Anthony was upset with Matthew and co-star Isabel Hodgins over the alleged incident and the way things were handled.

However, Matthew and Isabel both denied any wrongdoing and a soap spokesperson told the Daily Star at the time: "While we would never comment on individual cases, Emmerdale has robust policies in place to deal with any allegations brought to our attention and take the appropriate steps."

Matthew, 41, and Charley, 33, have worked together on the soap for several years, with Charley cast as Debbie back in 2002 and Matthew joining as David Metcalfe in 2006.

The actor popped the question to his co-star on Christmas Day in 2009 and the pair went on to tie the knot several years later in 2018 during a romantic ceremony.

Charley gave birth to their first son Buster in 2010 and their second son Bowie was born in 2015. The pair welcomed a third baby boy, who they named Ace, in 2019.

Shortly before Christmas, it was reported that Charley was leaving the soap after playing Debbie for 19 years.

An ITV spokesperson then confirmed that there were "no current plans" for the character to return.