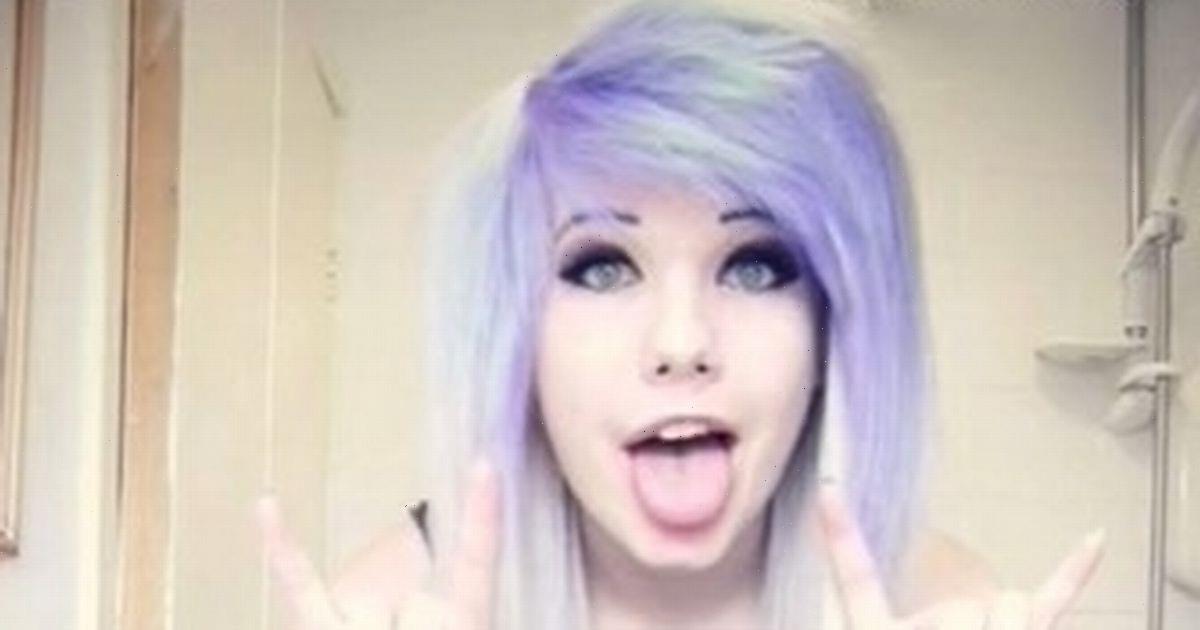 A woman who was hailed a 'scene icon' in her teens thanks to her emo appearance has now looked back on the period and said she wasted years wanting to be someone else.

Becky Mayo, who shot to fame on Tumblr for her vibrant hair, tattoos and punk makeup, took to TikTok with a powerful message for her fans after seeing a throwback picture of herself on The Emo Chronicles.

The 28-year-old from Lancashire explained how she would have other teens admiring her for her look while she wasted years wishing she could look better.

In a video, which has gained more than 1,400 likes, Becky said: "I used to get girls coming up to me saying, 'I wish it could look like to you. I really want to be you,' but I had all that and I still wasn't happy.

"I had the hair I wanted. I had the makeup that I wanted. I was an icon and I still wanted to look like someone else.

"I still found pictures on the internet and thought, 'oh, I'd like to look like her. I'm not pretty enough. I'm too fat. I'm too ugly' and it doesn't stop.

"I'm 28 now I was 18 then and I look back and I think, do you know what? Those were probably going to be some of the best years of my life and I wasted it thinking, 'What does this person think of me? What do these people on the internet really think of me?'"

Becky said she would have been far happier if she had spent "five minutes being herself" instead of trying to fit into other people's expectations.

"Ten years is a long time and if being a scene icon can help anyone in any way, please, I want it to be this," she continued.

She went on to beg her followers not to waste their lives comparing themselves to others and learn to appreciate who they are, which many of them resonated with.

One user wrote: "I do this a lot, thanks I’ll try. Also yes you are an icon!! I loved your pics growing up."

Another added: "Crying rn this is so inspirational!!"

A third said: "Damn that was deep! Look at you now, inspiring people, killing life and still being you!"