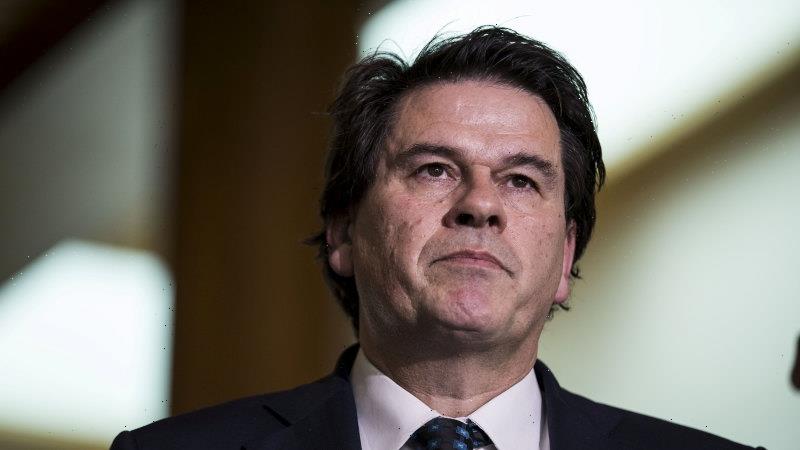 The nation’s biggest employer groups have launched a combined push to overhaul coronavirus isolation rules and free up supplies of rapid antigen tests in a warning to political leaders about the risk to the supply of essential products from chronic staff shortages.

One day after the federal government unveiled shorter quarantine rules for food and grocery workers, the peak industry groups urged cabinet ministers to adopt similar rules for more than 1 million workers across sectors ranging from trucking to retail. 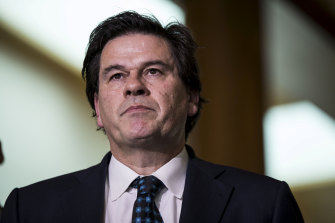 The employers also aired their frustration at a chronic shortage of rapid antigen tests despite federal government assurances that it would supply 10 million tests to the states over the coming weeks.

With households and employers unable to find the rapid tests, Australian Industry Group chief Innes Willox said governments had to step in to improve supply and help cover some of the cost of the kits.

Mr Willox and 20 other industry chiefs spoke with Social Services Minister Anne Ruston and Employment Minister Stuart Robert on Tuesday night to set out the risk to supplies of food and other essential items from the shortage of tests and restrictions on workers.

The industry groups want the same help that was offered to food and grocery suppliers this week in a decision by federal and state medical officers, meeting as the Australian Health Protection Principal Committee, such as a reduction in isolation periods from seven to six days for essential workers who are close contacts with confirmed coronavirus cases.

National cabinet is expected to confirm the easier rules for food and grocery suppliers at a meeting on Thursday.

While some industry leaders want Australia to embrace the standard set in the United States on December 27, which allows people with COVID-19 to leave isolation after five days, they acknowledged this was unlikely to gain support from state health officers.

“We are calling for clear and nationally consistent guidelines regarding how to manage the re-entry of close contacts back into the workplace,” Australian Chamber of Commerce and Industry chief executive Andrew McKellar said. “National cabinet should extend the current critical workers’ close contact protocols to all workers.

“It’s important that the close contact protocol system does not become more and more complicated with an ever-expanding list of essential and critical services and workers. The common sense and efficient option is to extend these protocols to all workers.”

Employers have been frustrated for months about the shortage of rapid antigen tests after calling in August for government action to approve the kits and make them widely available. The Therapeutic Goods Administration took until November 1 to approve the kits.

Leaders from sectors ranging from healthcare to retail told The Sydney Morning Herald and The Age on Tuesday they had no details on supplies other than the assurances made by political leaders at press conferences.

Health Minister Greg Hunt said on Sunday the federal government was looking to supply the states with 10 million tests in the coming weeks. Coalition MPs have been told the government has secured 70 million tests to arrive this month and next.

Australian Medical Association president Omar Khorshid said doctors were struggling to get kits to make sure their staff were safe for patients at general practices.

“Many practices are being severely affected by staff shortages, with large numbers of staff either furloughed or off sick,” Dr Khorshid said. “We would like to be assured that everything that can be done to secure enough rapid antigen tests will be done, and that all the stops are pulled out.”

Professional Pharmacists Australia chief Jill McCabe said smaller stores did not have the buying power to ensure the supply of kits and meet demand from customers.

“It’s really chaotic out there and we just need the government to step in and really play a vital role in increasing the scale so we get access to a large supply,” she said.

“The feedback we’re getting from our members is that they’re exhausted and that many of them can no longer cope with what’s being asked of them.”