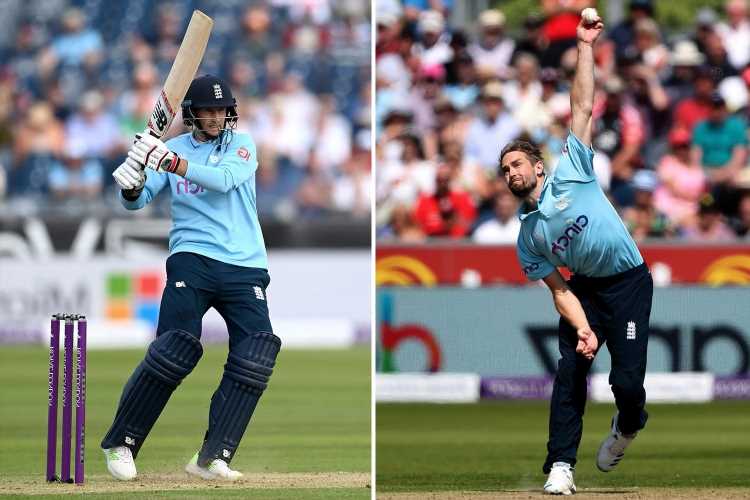 It all added up to another comfortable England win over a weak Sri Lankan team that is in disarray. 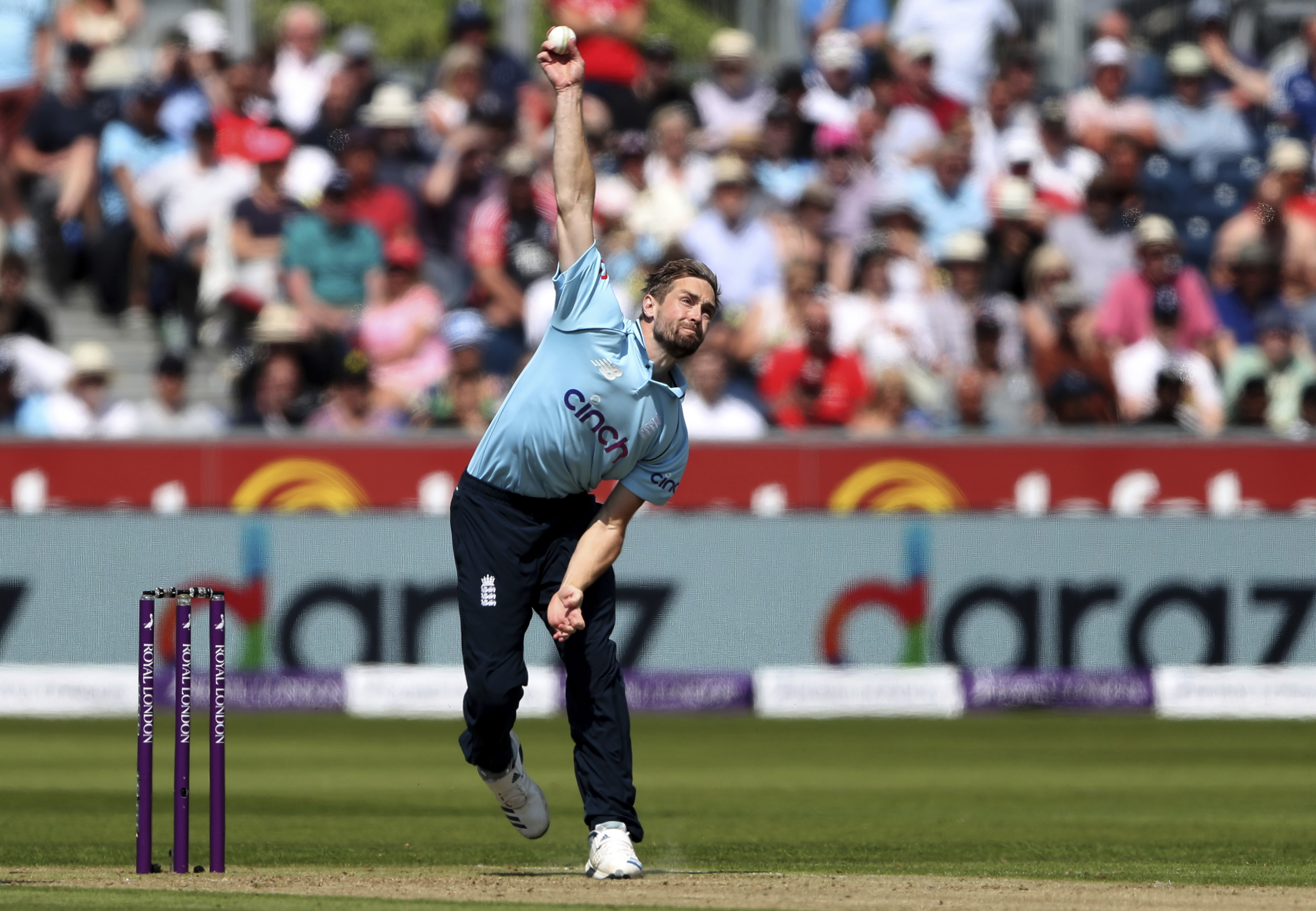 Woakes returned the eye-catching figures of 4-18 from ten overs while Bairstow plundered 43 from just 21 balls.

And then, after England lost four wickets for 26 runs, Test captain Root scored 79 not out and calmly escorted them to victory by five wickets with more than 15 overs to spare.

Sri Lanka were forced to field three debutants in a weak and inexperienced team and Kusal Perera took on three jobs – captain, opening batsman and wicketkeeper.

Before the game, Player of the Match Woakes presented Root with a cap for his 150th one-day international appearance.

Woakes said: “It was nice to be asked and I didn’t get much sleep thinking about what I would say! 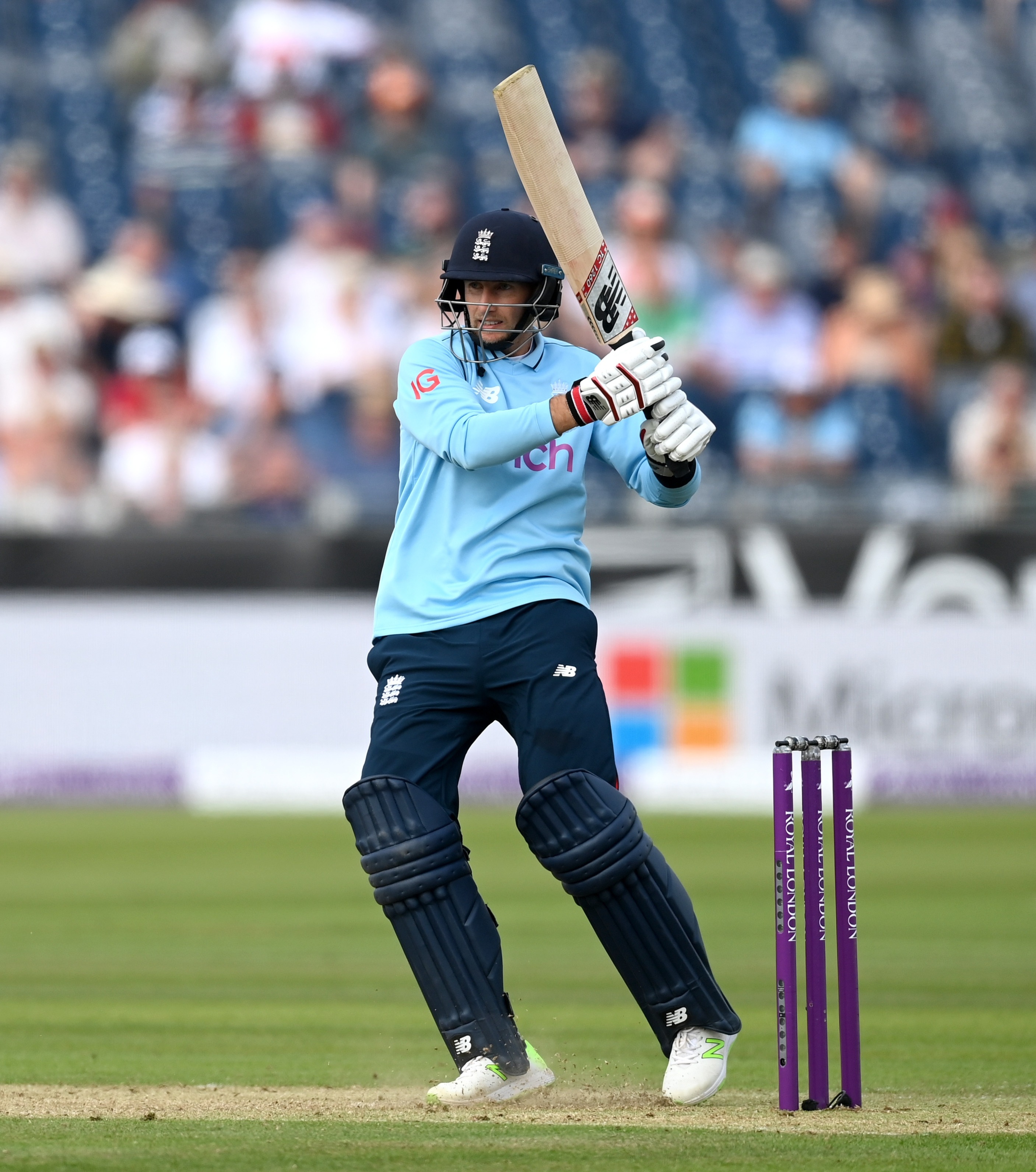 “I told him he probably doesn’t realise how good he is and, no matter how terrific his stats are, the thing that impresses most is the way he trains his nuts off and always wants to improve.

“Joe is such a calming influence and he showed that again here. He’s a class act – the glue between our aggressive players in this format.

He added: “I felt good since coming back. I played a couple of games for Warwickshire, which got rid of some ring rust, and I hit my straps today.

“You always give 100 per cent for England, regardless of the opposition. They’ve lost a few key players but, if anything, we must make sure we are even more professional in these situations.”

Woakes’ opening spell produced figures of 5-4-6-2 – including his 150th one-day international wicket – and he continued to give Sri Lanka’s batsmen nothing.

Sri Lanka were actually going nicely at 145-3 with Perera and Wanindu Hasaranga both beyond fifty. But then seven wickets fell for 40 runs.

Hasarange was caught by Liam Livingstone on the run at deep mid-wicket while Perera, after taking painful blows on the fingers and bicep from balls by Sam Curran that jumped, also holed out to deep mid-wicket.

David Willey, playing his 50th ODI, collected three wickets and there were two run outs – including a spectacular direct hit by Sam Billings.

Bairstow scored 11 runs from the first three deliveries of England’s reply and appeared in a hurry to watch the football.

But England suffered a minor wobble when Livingstone mis-cued to mid-on, Bairstow dragged on, Eoin Morgan edged behind and Billings was caught at point.

Livingstone was opening because Jason Roy has a hamstring tweak and Dawid Malan went home for personal reasons.

Moeen Ali was dropped by wicketkeeper Perera first ball but helped Root put on 91 for the fifth wicket before dragging on. Curran finished the job by whacking a full toss to the boundary.