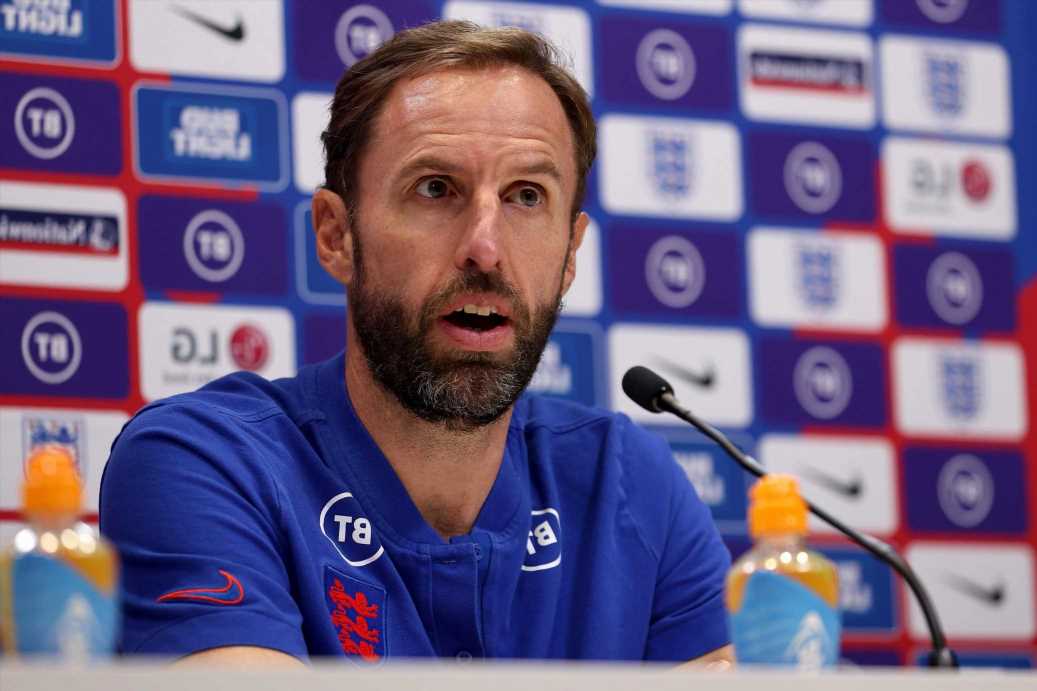 Southgate was expected to make a number of changes to the side that cruised past Hungary on Thursday night. 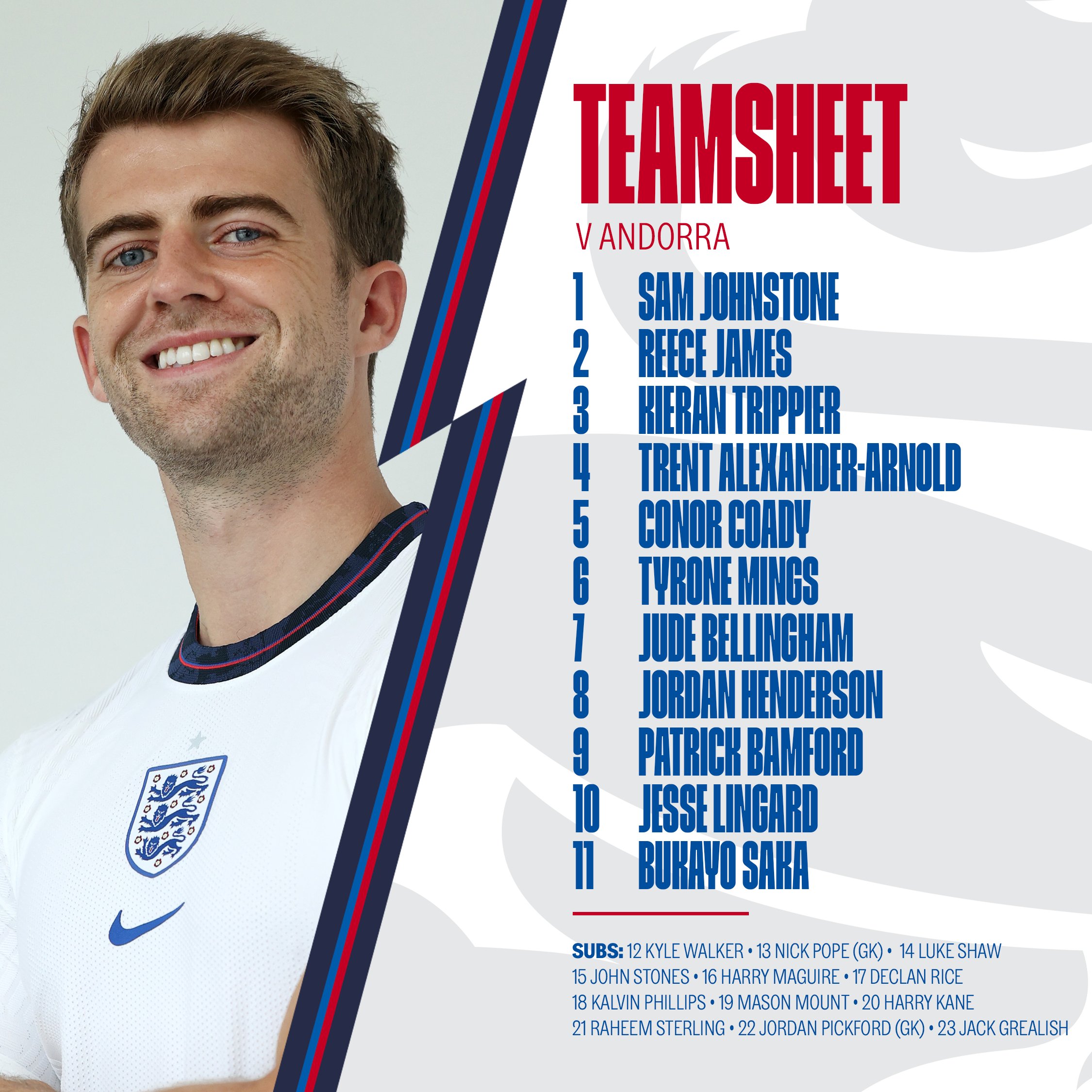 But the Three Lions chief has stunned fans by naming three right-sided full-backs for the visit of Koldko Alvarez's side.

And some England supporters were left gobsmacked by the decision.

One tweeted: "England have three times as many right-backs in their starting 11 as they had in their 2014 World Cup squad.

Another said: "Starting three right-backs against Andorra, you need locking up pal."

BETTING SPECIAL – GET 20/1 ON ENGLAND TO BEAT ANDORRA

And another said: "Gareth's right back with his three right backs."

Southgate has made a total of ELEVEN changes to the side that romped to a 4-0 victory in Hungary.

Despite completely overhauling the starting XI, Southgate doesn't expect his side's performance to dip against the Andorrans.

The 51-year-old said: “I think every time we train, every time we work together, there’s a level of performance that’s expected amongst us as a group of staff and players, really.

“We’ve seen that since we got together again on Monday.

“You’ve got to set the standards and there’s got to be a level of focus and humility.

"I mentioned before the game in Hungary that they’re important qualities because it means then that the talent we have comes to the fore.

“So if we’re working as hard as we should be, if we’re mentally in the right place, then our talent can come to the fore and I think we’ve shown that over a consistent period of time.

“We’re 14 or 15 matches without defeat and it means that as a group you gain confidence from various situations we’ve had to face in terms of being behind in games or being ahead in games, tight games that you have to win late.

“Everybody that comes in knows their job, everybody knows the way that we play and that’s what we want every time we select a team and they take the pitch.

“We’ve got great trust in all of the squad so whenever we make changes to the team we always still get a good level of performance and really good level of focus.”