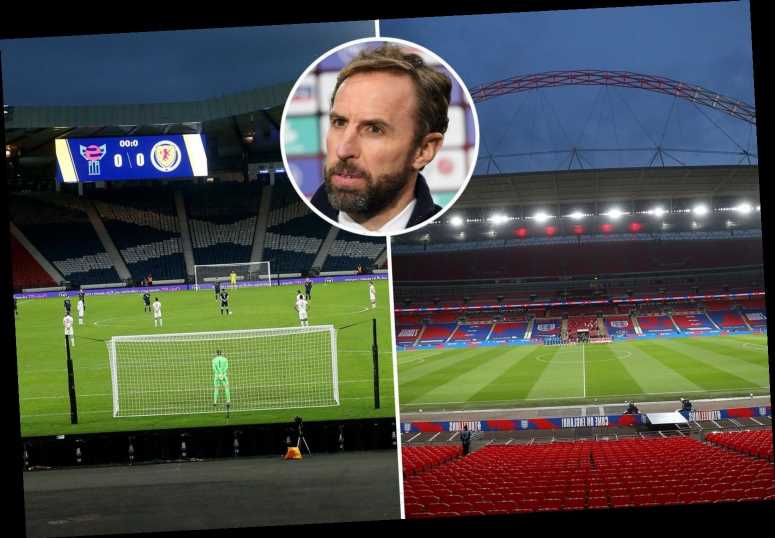 But Scotland will be given the green light to play two group games at Hampden in front of 12,000 supporters. 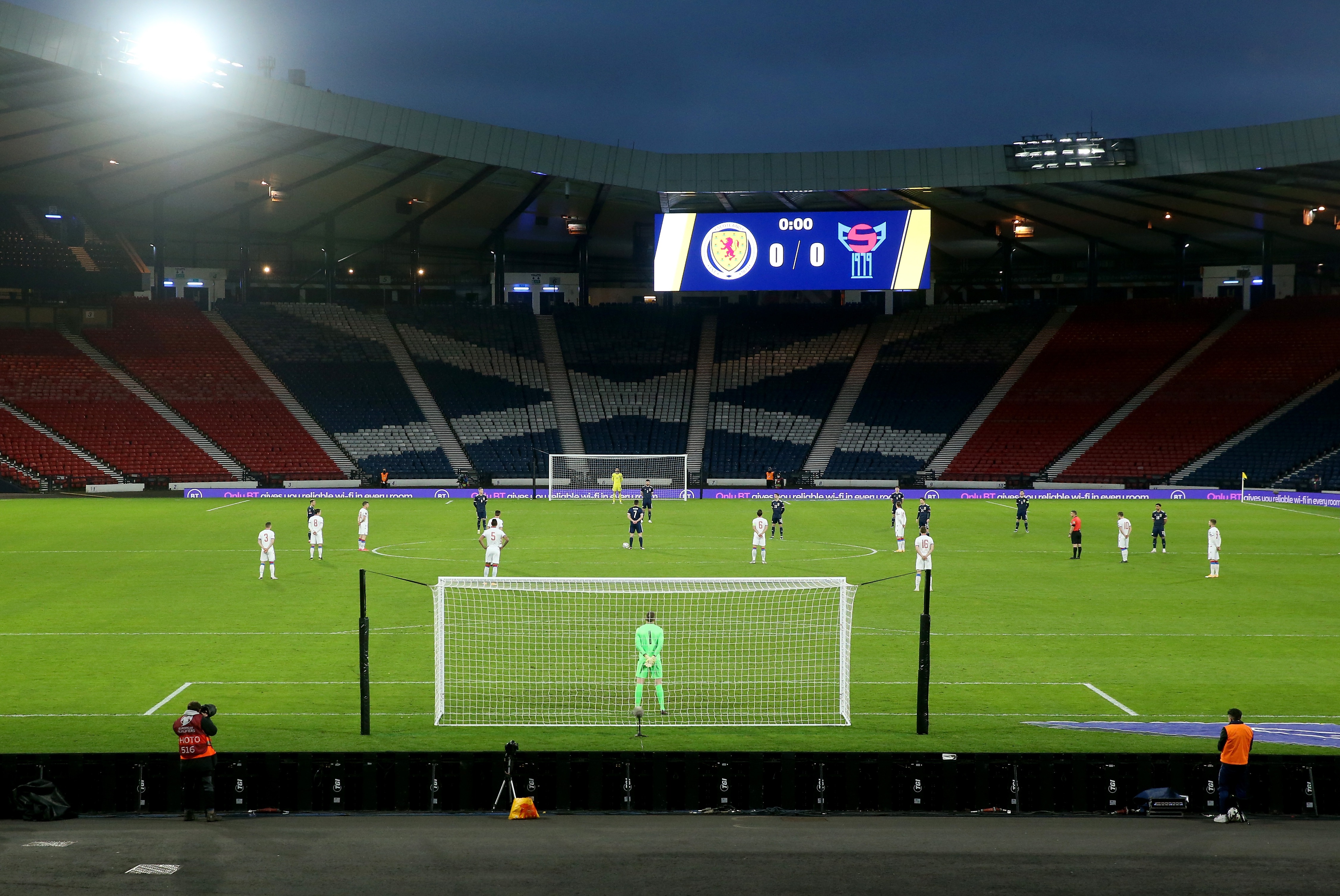 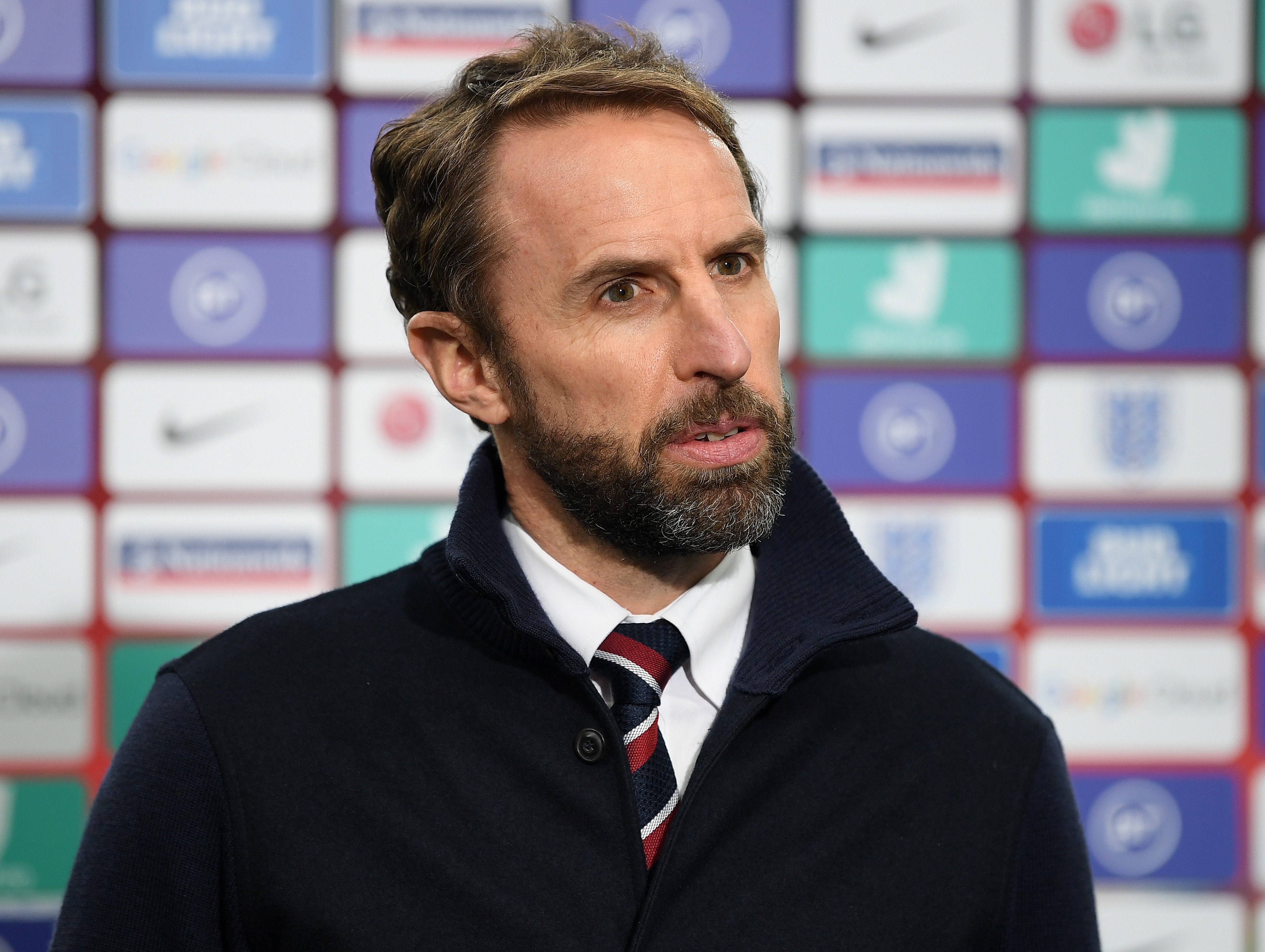 Ireland is the ONLY one of the 12 planned host countries who have told Euro 2020 chiefs they are unable to meet Uefa president Aleksander Ceferin’s fan demand.

And it now seems inevitable that the Irish capital will be stripped of the three group games and last 16 match it was due to stage – with the growing likelihood that they will be moved to England.

In a statement released this afternoon, the FA of Ireland said that 'on advice and guidance' from the Irish Government, it had notified Uefa 'it is not in a position at this point to provide assurances on minimum spectator levels'.

The FAI added: “Public health issues are the most important consideration in the organisation of the project.

“We have advised Uefa that the matter will be kept under review and that we will continue to discuss all issues on an ongoing basis.”

Chief executive Jonathan Hill added: “We have made our submission to Uefa and now await their response once submissions from all 12 host cities have been received and considered.”

The likely end of Dublin’s hopes – set to be confirmed in the coming days – will have a potential knock-in effect for England, who were due to go to the Aviva for that first knock-out round if they win their initial group.

Uefa have hinted strongly that they will take up PM Boris Johnson’s invitation to play more games in the UK.

GRAND NATIONAL: GET £140 IN FREE BETS FOR FESTIVAL AT AINTREE

The confirmation of Ireland’s difficulties came as Glasgow finally gave Uefa the fan pledge it had demanded.

SFA chiefs said they were 'delighted' the Scottish government had approved allowing up to 25,000 of Hampden’s tournament capacity.

However, that would be 'subject to continued progress with the roll-out of the vaccination programme'.

Bilbao and Amsterdam also both confirmed they would be able to host with five-figure crowds.

Officials in the Spanish city said it would allow 25 per cent of its 53,000 capacity to attend games, with crowds of up to 12,000 in Amsterdam’s Johan Cruyff Arena.

But there are still no confirmed fan numbers available for Munich.

However, the German FA has said it is 'conceivable and desirable' that supporters will be allowed into the Allianz Arena.