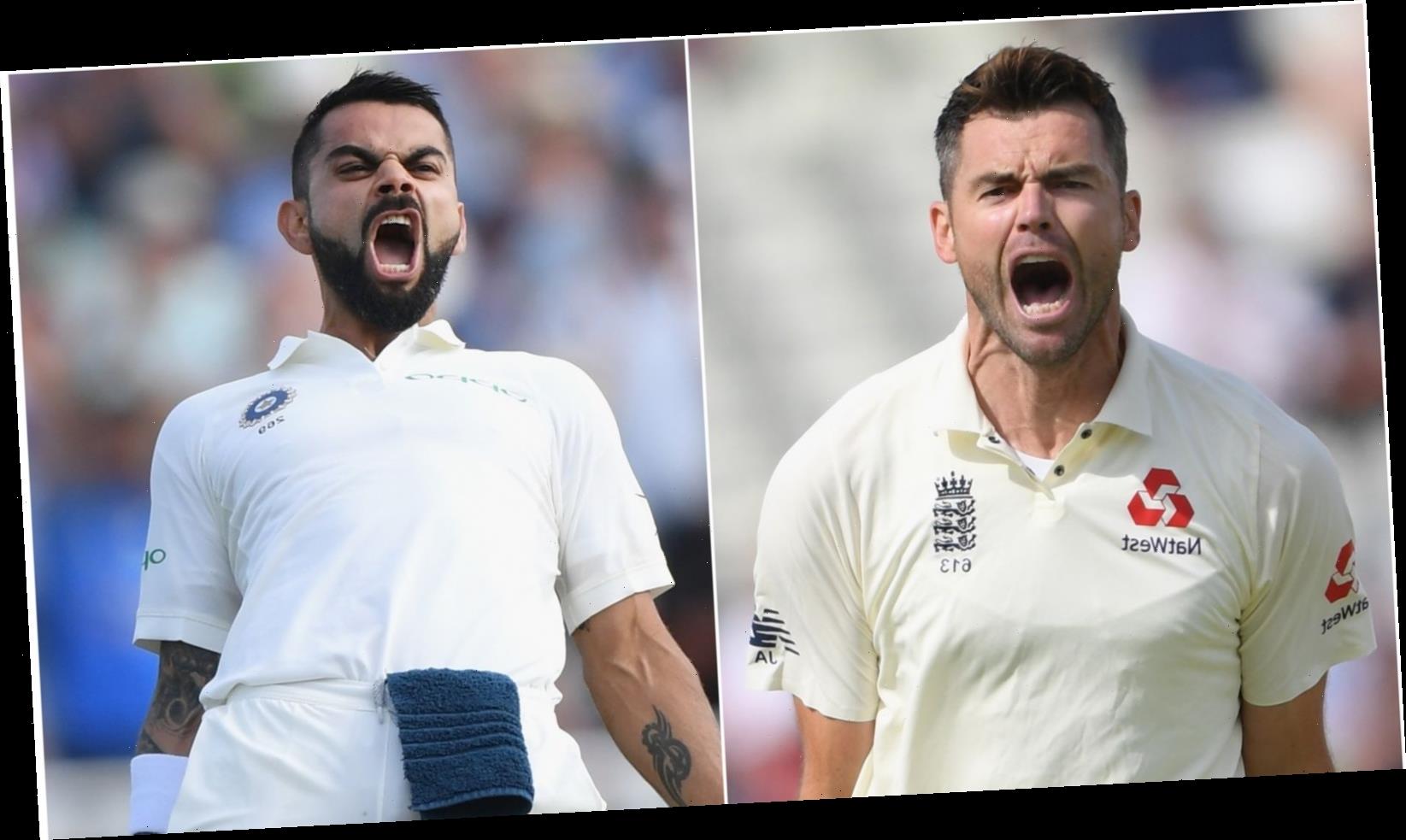 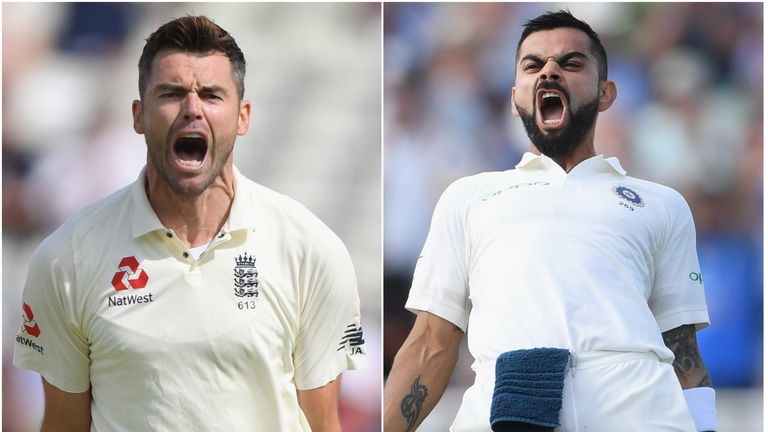 India will play five Tests in England next year as part of a provisional international fixture drawn up for 2021 by the England and Wales Cricket Board.

Virat Kohli’s side, who lost 4-1 on their last tour in 2018, will contest the series in August and September – and you’ll be able to watch every ball on Sky Sports.

The ECB plans to stage matches at ground across England and Wales next year rather than, as per this summer, at the bio-secure venues of Emirates Old Trafford and the Ageas Bowl. 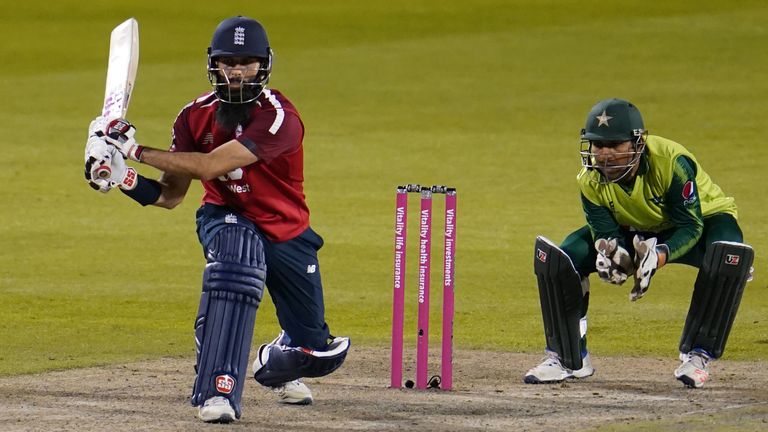 It is hopeful that crowds will be allowed to attend and so ballots for men’s international tickets are open today on each host venue’s website before general ticket sales become available on January 12.

Given, however, that the outlook around COVID-19 remains uncertain the ECB have put in place a Ticket Refund Promise, under which fans will get a refund if their ticket is cancelled due to full crowds not returning to stadiums due to COVID-19. Supporters will also get their money back in full if they are unable to attend a match due to a change in date or venue.

The England Visually Impaired team is also planning to host Australia in a limited-overs series in August, subject to Covid-19 restrictions. England hold the Ashes after their resounding success in Adelaide four years ago with fixtures and dates for next summer’s series also yet to be finalised.

Discussions about further series are continuing with the possibility of scheduling additional men’s bilateral cricket in June including Test cricket and a Vitality IT20 Series against Sri Lanka.

The ECB will be able to further progress these plans when the detailed scheduling arrangements for the World Test Championship Final, proposed to take place in June 2021, have been finalised by ICC.

Dates and venues for the women’s series will be confirmed and tickets are expected to go on sale next year. Fixtures and dates for the visually impaired series are also yet to be confirmed.

ECB Chief Executive Officer, Tom Harrison, said: “We had an amazing summer of international cricket this year with some memorable performances, and we know how much enjoyment it brought to people whilst staying at home.

“Next year we’ve got another big international programme to look forward to, with the thrill of a five-Test series against India as the centrepiece, compelling white ball series for our men and women, and an Ashes Series for our Visually Impaired team.

“It’s an exciting prospect for England fans, and while COVID-19 means there’s still a great deal of uncertainty, we really hope to be able to welcome fans back into the grounds safely next year to bring that unique atmosphere to stadia across the country.”

Pakistan are set to return to England for two series after they played matches behind closed doors in England this summer.

The Test series against India is due to conclude the Men’s international summer, with Tests at Trent Bridge, Lord’s, Emerald Headingley, the Kia Oval and Emirates Old Trafford.