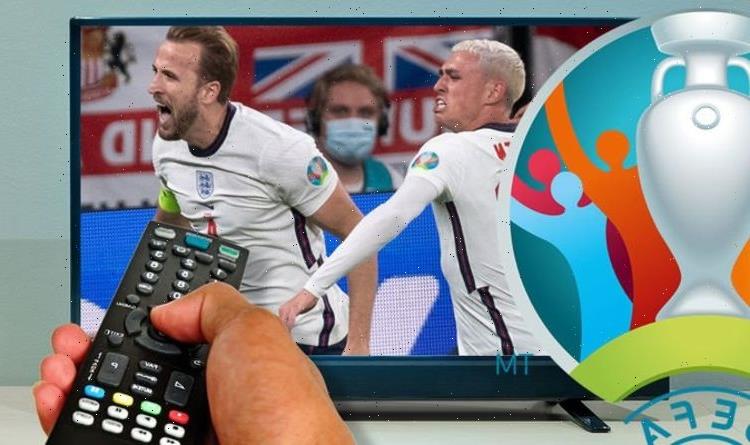 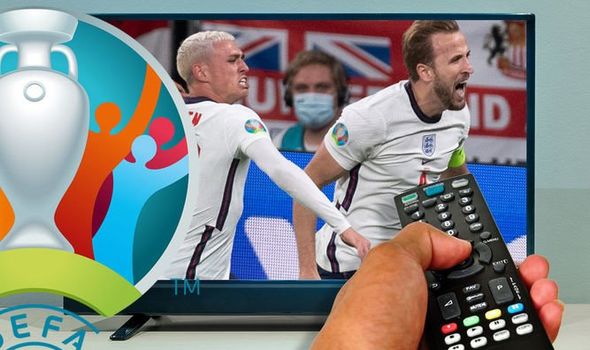 England face Italy tonight in the Euro 2020 final with millions expected to tune in to see if the Three Lions can win their first tournament since the 1966 World Cup. BBC and ITV are both showing the hotly-anticipated encounter which will be available to view in full HD on terrestrial TV and via the iPlayer and ITV Hub apps.

But, if you own one of the latest and greatest 4K tellies you might also be wondering if it’s possible to watch all the action in this glorious pin-sharp format. If you weren’t already aware, 4K offers an image that features four times the resolution that standard HD can muster.

This makes it perfect for viewing sporting action and there’s good news as some lucky fans should be able to watch tonight’s game in glorious 4K Ultra HD.

The BBC has confirmed that it will be broadcasting the England v Italy match from Wembley in 4K.

“For the first time fans can experience the Euros in superb Ultra HD quality live on BBC iPlayer, as part of a trial from the BBC. Viewers with compatible TVs and a high-speed internet connection will be able to watch 22 of the BBC’s games in Ultra-High Definition and High Dynamic Range,” the broadcaster said.

A number of games have already been broadcast throughout the tournament and the final is also getting this super sharp makeover.

Sadly, it’s not all good news with the BBC confirming that there will be a limited number of spaces available for each Ultra HD live stream with the broadcaster telling fans who want the ultimate experience to “get in early.”

To make sure you stand a chance of getting this picture boost it’s worth launching the iPlayer app on your device as early as possible as the 4K slots will be snapped up fast.

Don’t forget that this service available across a swathe platforms with iPlayer included on Amazon’s Fire TV sticks, Google’s Chromecast, Apple TV and on most modern smart TVs from the companies such as Samsung, LG and Sony.

Sky and Virgin Media set-top boxes also have the iPlayer app pre-installed installed which means you can watch the action straight from these devices.

Of course, you will also need a 4K TV with the BBC saying users will see if they are watching in 4K via a UHD icon that will appear on the screen,

When a fan selects to watch tonight’s stream they will also be able to choose to watch live in UHD.

The match kicks off at 8 pm with BBC’s coverage beginning from 6.20pm.