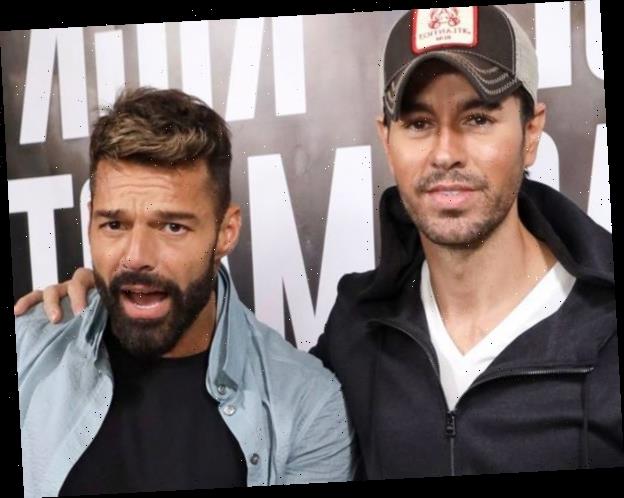 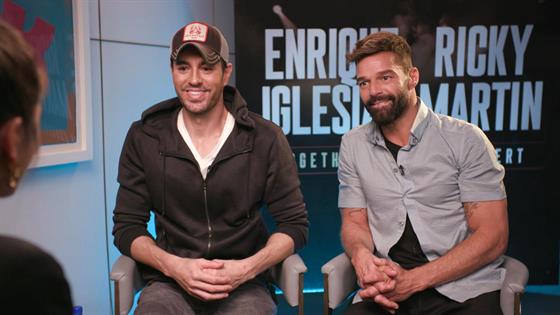 On Wednesday, the “She Bangs” singer and fellow performer Enrique Iglesias announced they are heading out on their first ever co-headlining arena tour in North America, produced by Live Nation and beginning September 5 with special guest, Sebastian Yatra— simultaneously adding a brand new musical chapter to their decades-long friendship.

As they recalled in an interview with E!’s Erin Lim, they first met back in 1995 in Mexico City and have become household names since.

“I love his music. I’m a huge fan,” Iglesias said of his tour partner. “I’ve seen him multiple times live and he’s an incredible performer, so to be able to do this tour together I think is a dream come true.”

Now in 2020, not only are they award-winning stars, but also celebrity dads. While Martin and his husband Jwan Yosef welcomed their fourth child, a baby boy named Renn Martin-Yosef, in October, Iglesias became a dad of three in January. Coincidentally, both are parents of twins.

And, while Iglesias is “just getting started” and has not taken his kids on the road yet since they are still babies, Martin’s twin sons are already 11 years old and familiar with life on the go. 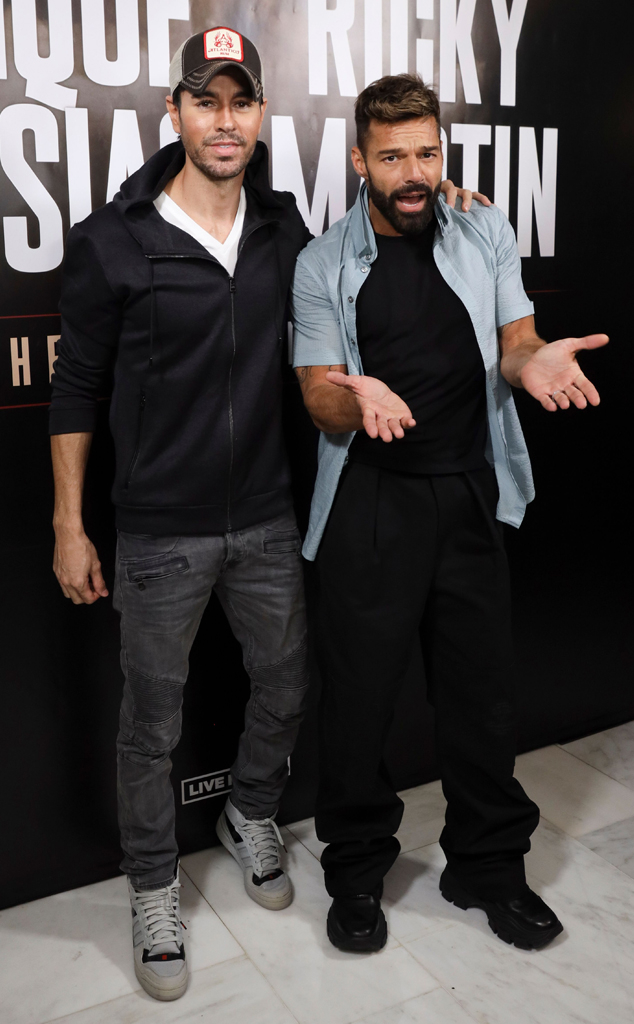 However, as the American Crime Story star put it, “It takes a minute to work on logistics now.”

“It is difficult. You have to think about four extra people coming with you everywhere and car seats and bags and luggage,” he explained. “It’s a lot, but it’s ok…My kids love being on the road.”

As for their music, Iglesias’ kids haven’t fully taken over.

“Obviously you write and you think about them many times, but I don’t think my music has changed so much since the birth of my children,” he said.

Watch the interview in the video above and, if you’re interested in seeing this megawatt duo live, tickets for their tour go on sale to the general public on March 12.