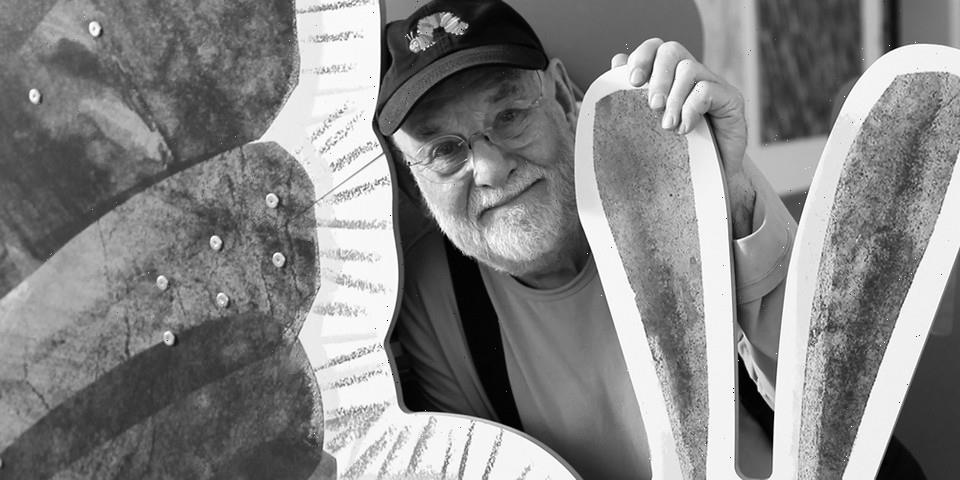 Eric Carle, the author of The Very Hungry Caterpillar, has died at the age of 91.

Carle was the author of over 70 kids’ books and was often known for his signature illustrative artwork in his books which were a mixture of collaging and paintwork in vivid colors. The Very Hungry Caterpillar, one of his most famous works from 1969, has been translated into 66 languages and has sold over 50 million copies worldwide.

His works inspired generations and encouraged curious children to love nature and discover a world full of animals and insects. “When asked why he thinks The Very Hungry Caterpillar has remained popular for so long, Carle said, ‘I think it is a book of hope. Children need hope. You, little insignificant caterpillar can grow up into a beautiful butterfly and fly into the world with your talent,’” Carle’s family released in a statement regarding his death.

Carle died peacefully surrounded by his family members on May 23 in his summer studio in Northampton, Massachusetts.