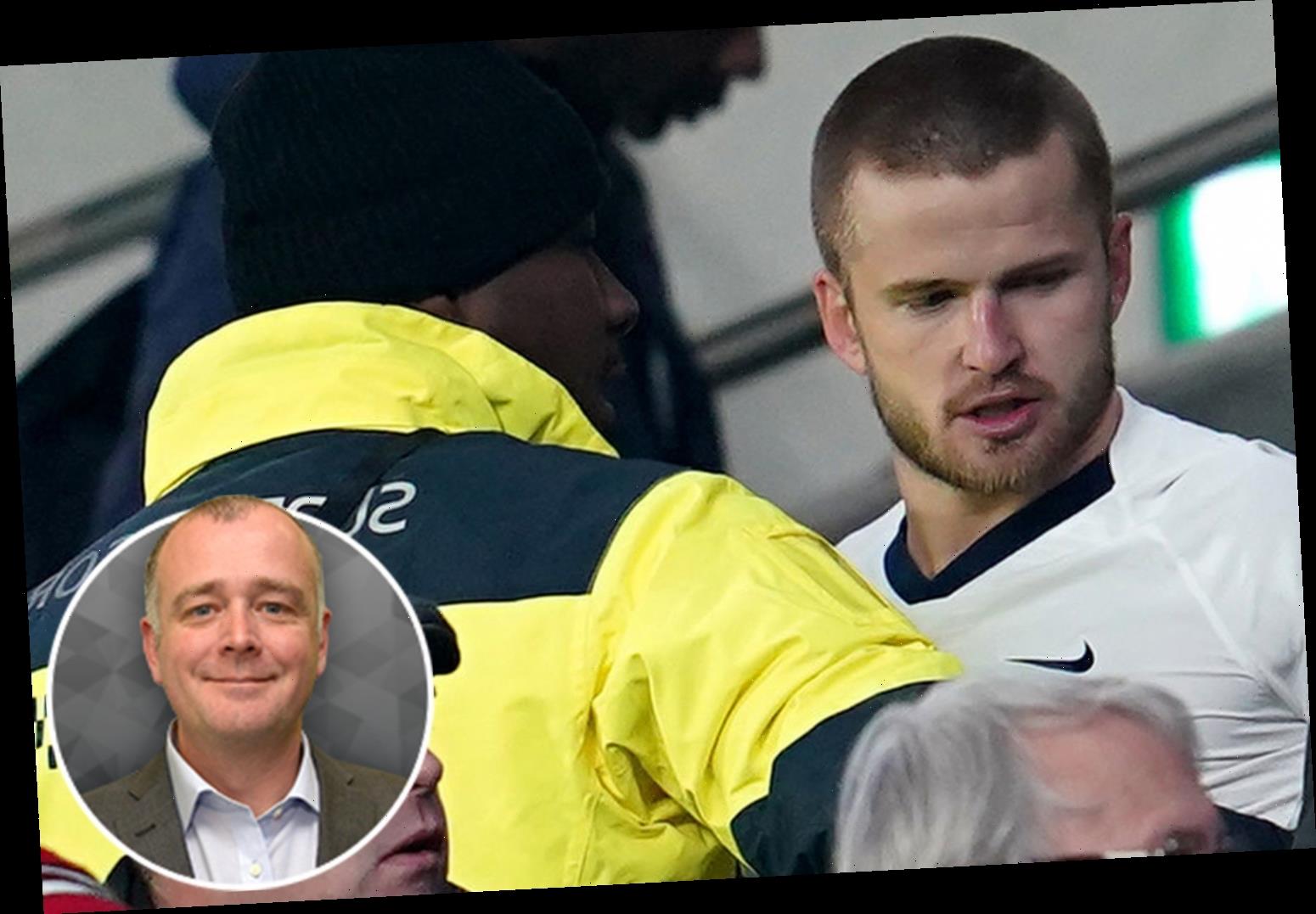 TWO Erics, a quarter of a century apart, both wading into the terraces to confront abusive fans.

Eric Dier’s confrontation with a supporter after Tottenham’s FA Cup penalty-shootout defeat by Norwich may not have been a violent flashpoint like Eric Cantona’s infamous kung-fu kick on a Crystal Palace fan. 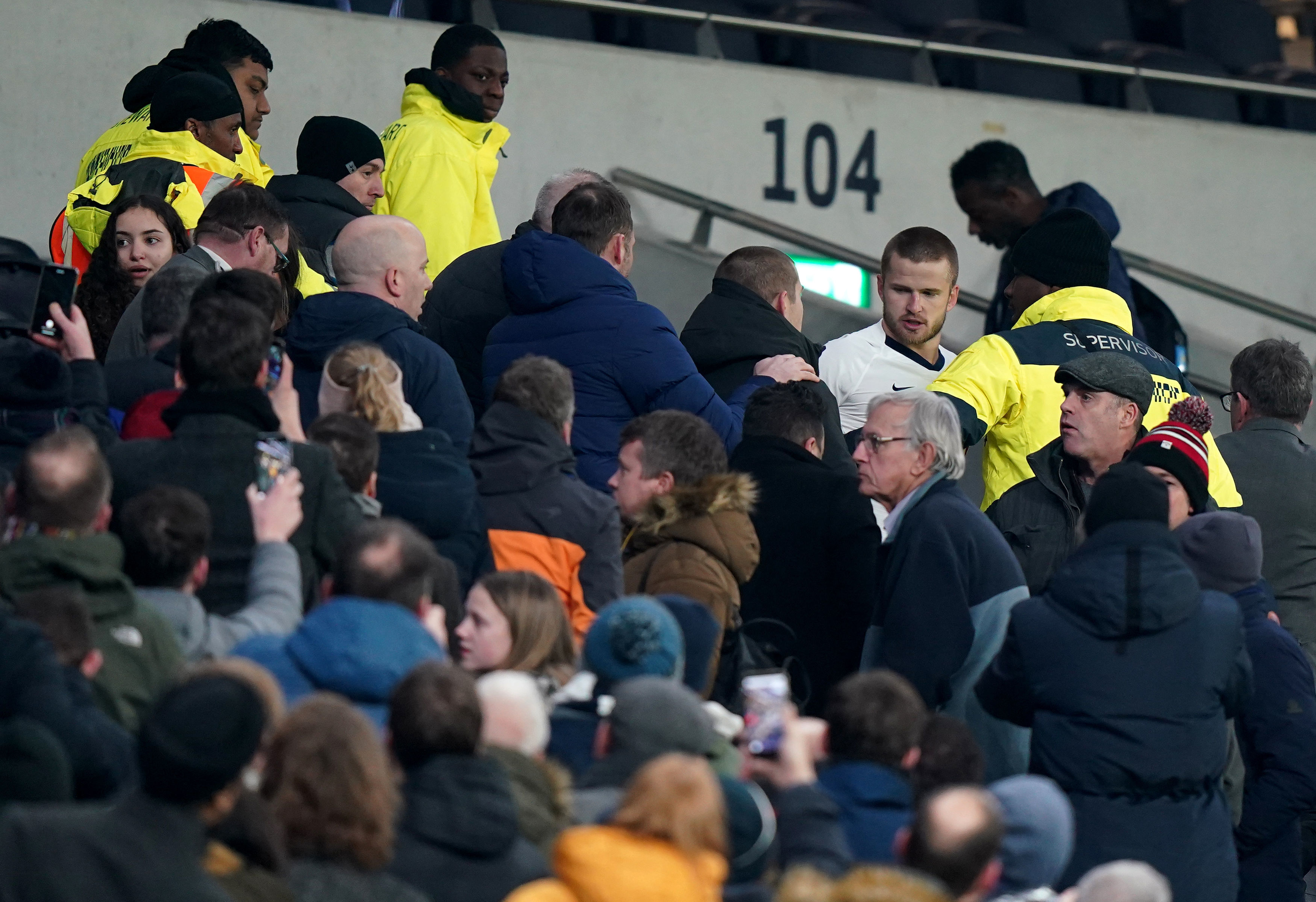 But it is the closest thing top-flight English football has seen over these past 25 years.

There will certainly be no talk of ‘seagulls, trawlers and sardines’ when Dier is up before the beak.

The Tottenham midfielder is no loose cannon. Indeed, Dier is one of the most mature and intelligent England players of recent times.

At Spurs he has been regarded as a good influence on team-mates — especially his close pal, the sometimes wayward Dele Alli.

Dier is a bilingual middle-class boy who spent much of his childhood in Portugal. He is also the grandson of the late, long-serving FA secretary Ted Croker.

Yet none of those factors actually mattered.

Dier’s respectable background and previous good character didn’t stop him vaulting ad hoardings and clambering across 20 rows of seats to confront a fan who apparently abused him and got into an altercation with his brother. 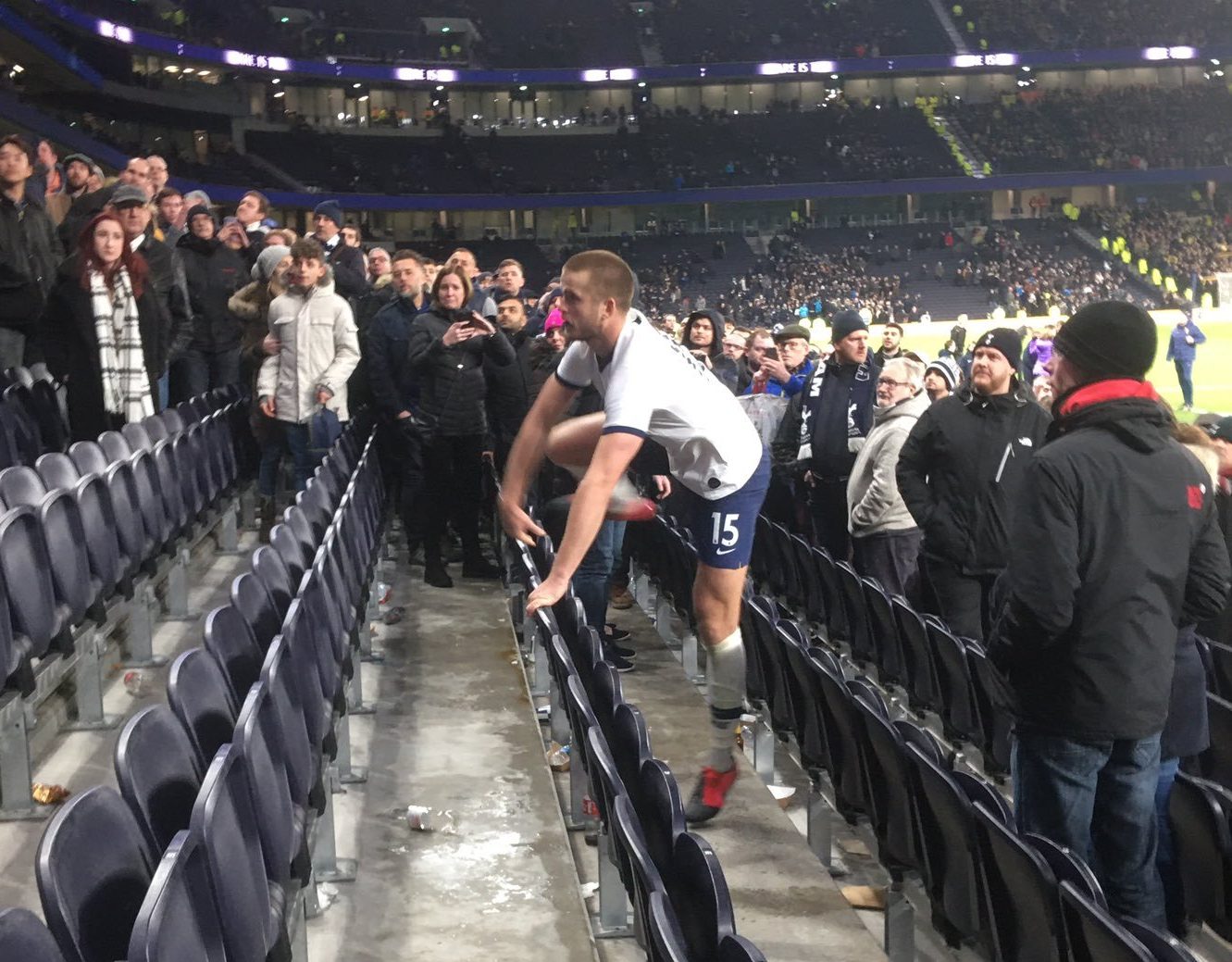