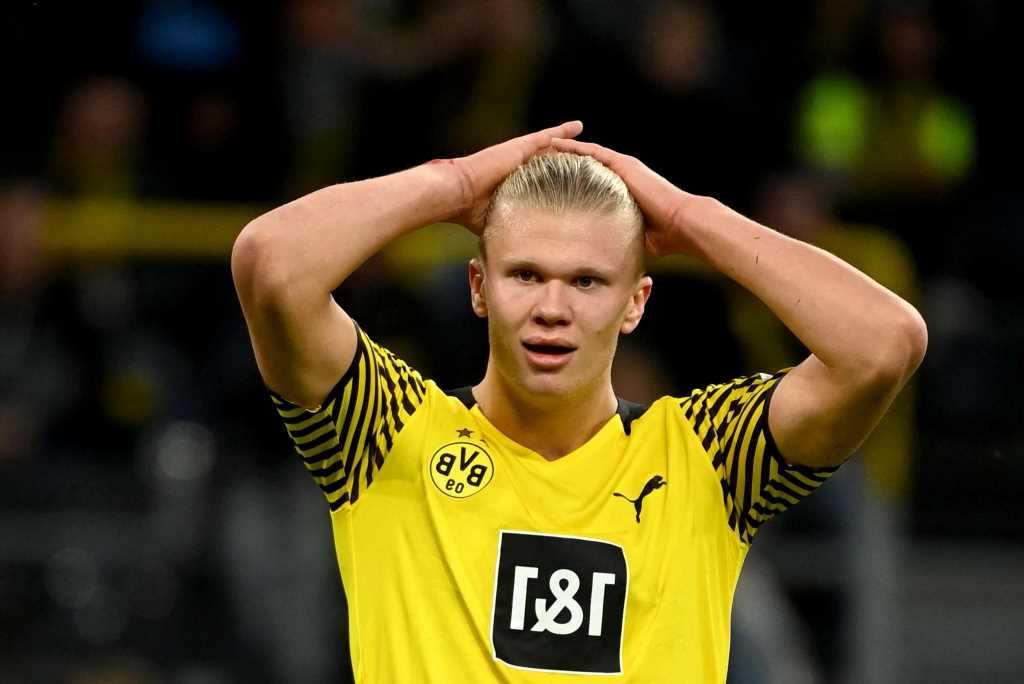 ERLING HAALAND faces almost eight weeks on the sidelines after picking up a hip injury, his dad has claimed.

The Dortmund striker has been out of action since his side’s 4-0 battering by Ajax in the Champions League last month. 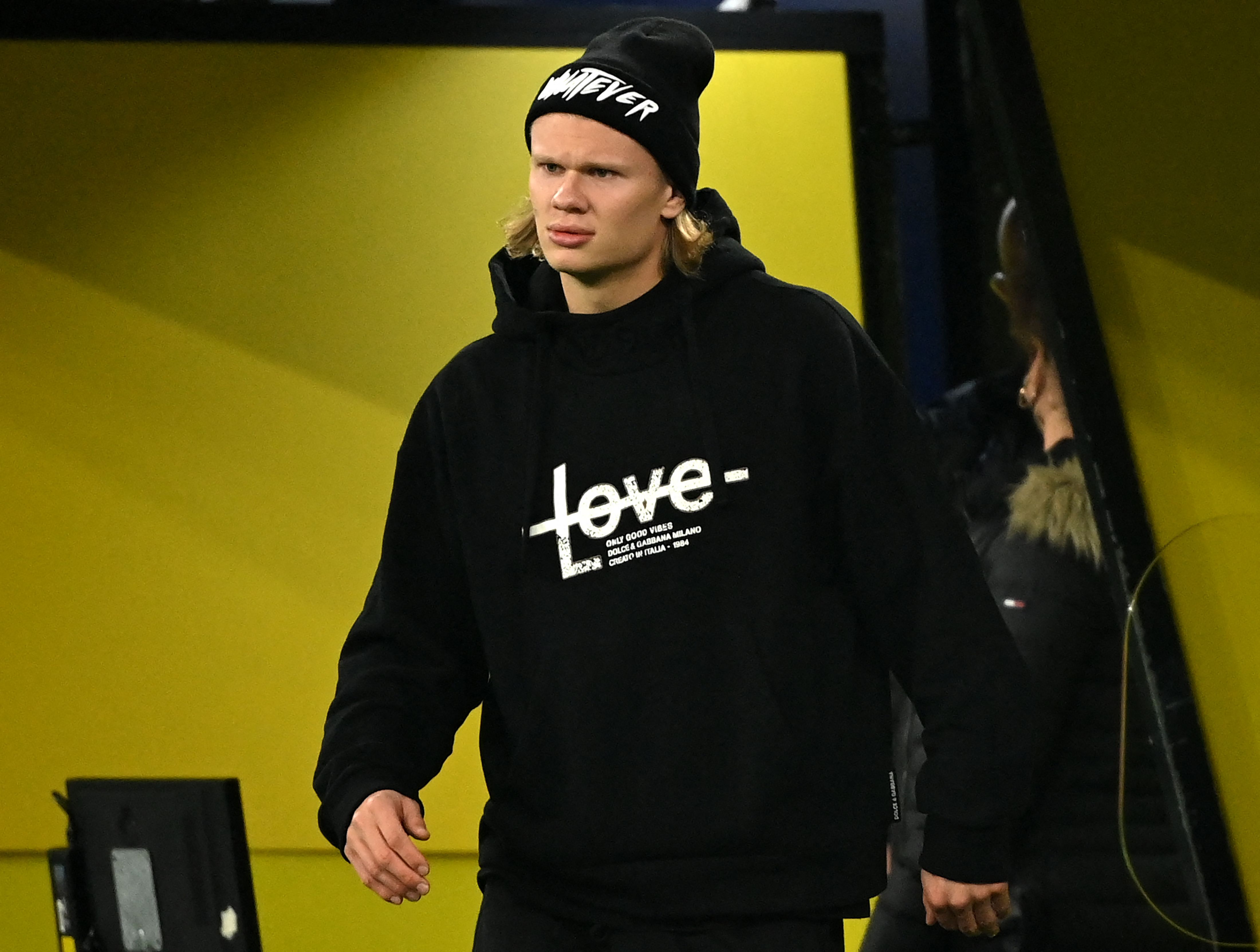 He had been in typically fine form this season with 13 goals in 10 games so far.

But now dad Alf Inge says his son could be out of action until Christmas as he struggles to shake off the hip problem.

Alf Inge told Norwegian channel TV 2: “He's doing relatively well considering the situation, but he'll be out for a little while.

“It would be a bonus if he gets some games before Christmas, but it's rather unlikely.”

BVB currently sit just one point behind the reigning champions in the table.

The 21-year-old tweeted back in October to say he would take ‘time to focus on my recovery’ and vowed to come back stronger.

He is already viewed as one of Europe’s finest forwards and has been the subject of intense transfer speculation since moving to Signal Iduna Park in January 2020.

Premier League heavyweights such as Manchester United and Chelsea are circling, although Dortmund remain confident of holding onto him.

And agent Mino Raiola has warned any move for his client could end up costing more than a quarter of a billion pounds.