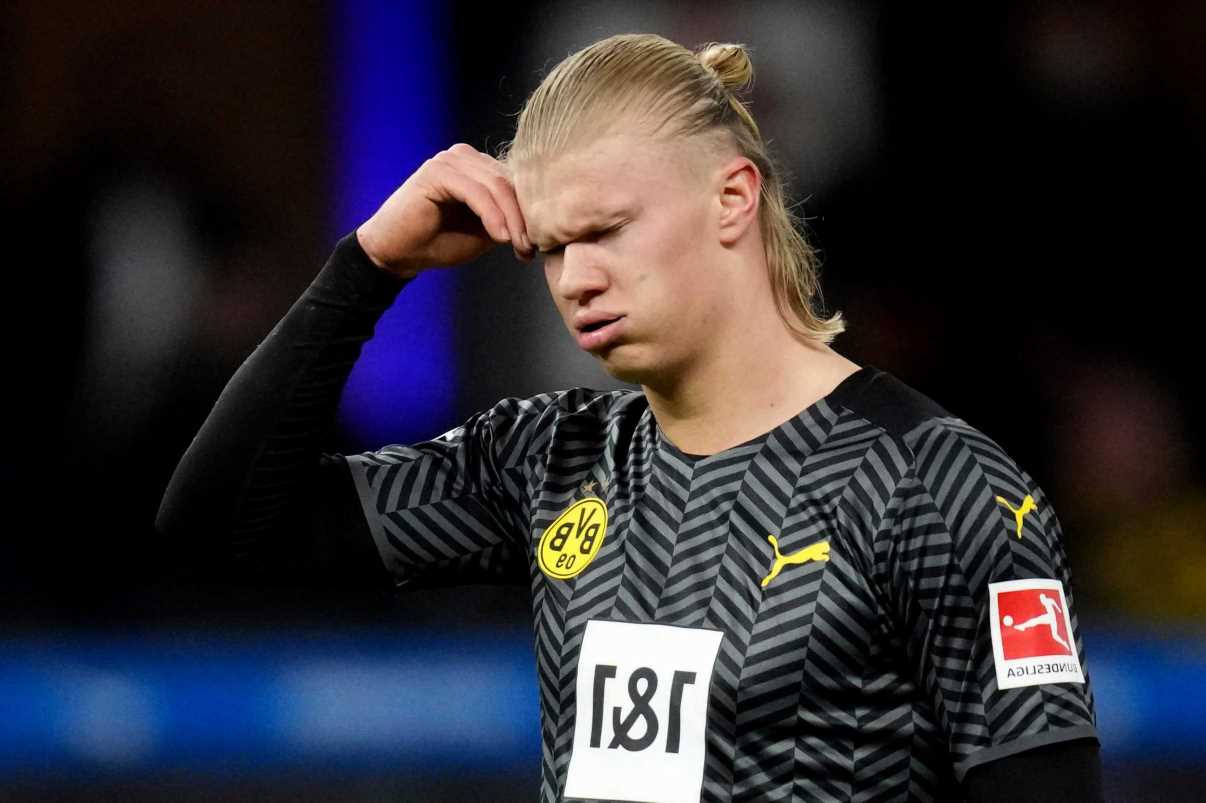 BORUSSIA DORTMUND will make one last bid to persuade Erling Haaland to extend his stay with them beyond the summer.

And the German club say they want D-day over Haaland's future to come in the next few weeks rather than dragging on indefinitely. 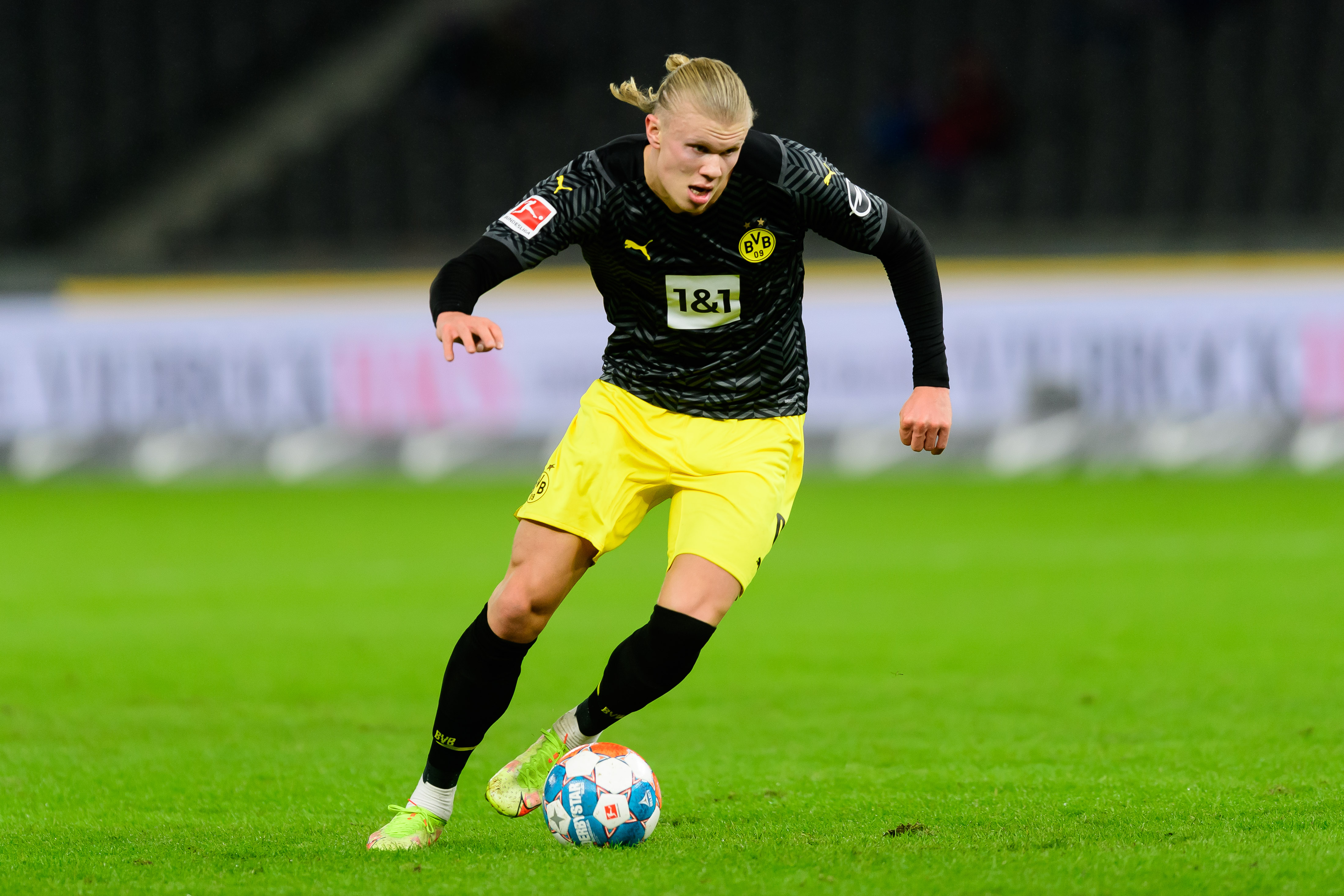 Manchester United, Man City and Chelsea are ready to pounce for the Norwegian hitman who has a £64 million release clause this summer.

There is also likely be interest from Real Madrid while Barcelona say they could move despite their recent cash woes.

But Dortmund say they will sit down for talks with Haaland his agent Mino Raiola to try to convince him to stick around.

Director Sebastian Kehl said: “We will sit down with Erling and his team over the next few weeks and discuss the situation.

“He is in very good hands at Dortmund and we as a club can continue to be a good option for him.”

WHAT'S ON THE MAN U?

City boss Pep Guardiola has said his club will be looking for a striker in the summer after missing out on Harry Kane last year.

They have also allowed Sergio Aguero and Ferran Torres to leave the Etihad in recent months so have a vacancy for a number nine.

The champions hope their strong links with Haaland’s dad Alfie – who played for them for three years – will give them an edge over their rivals.