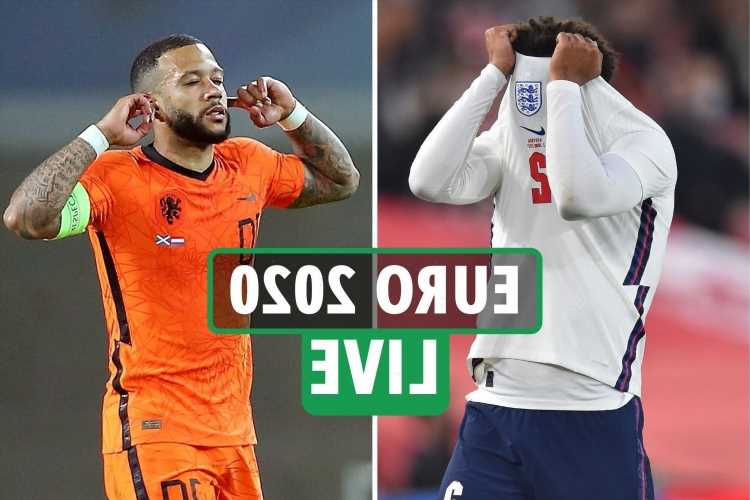 TRENT ALEXANDER-ARNOLD went off injured in worrying scenes for England, despite a win over Austria.

Bukayo Saka scored the only goal as the Three Lions secured a victory at the Riverside.

And Scotland earned a commendable draw against the Netherlands as Memphis Depay equalised for the Dutch in the last minute.

Follow all of the latest news, build up and updates below…