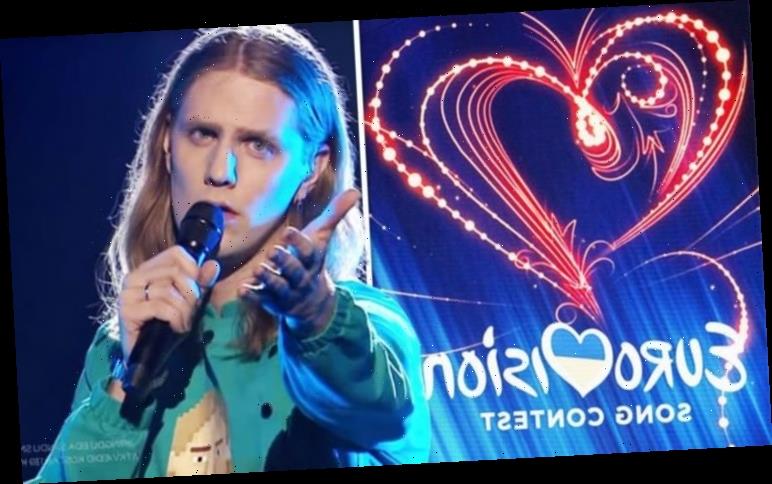 Last year’s Eurovision Song Contest saw the Netherlands win the musical extravaganza. Duncan Laurence delighted fans and audience members alike with his song Arcade. But this year could see a very unexpected winner when Iceland step up to the plate.

The latest bookies’ odds show the northern European country has an increasing chance of taking the top spot.

Coral in particular has drastically cut the odds on Iceland winning to just 4-1.

Band Daði & Gagnamagnið is represented by lead singer Daði Freyr Pétursson, and after some neck-and-neck voting in Rotterdam, the Netherlands last week, won the chance to represent Iceland in the contest.

Last week, Iceland’s odds of winning were 25-1, but the announcement has propelled them close to the top of the list to win the competition. 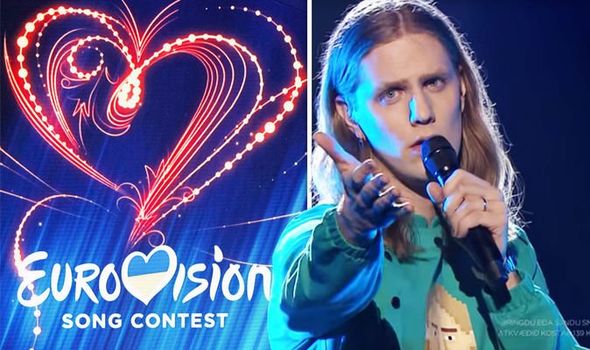 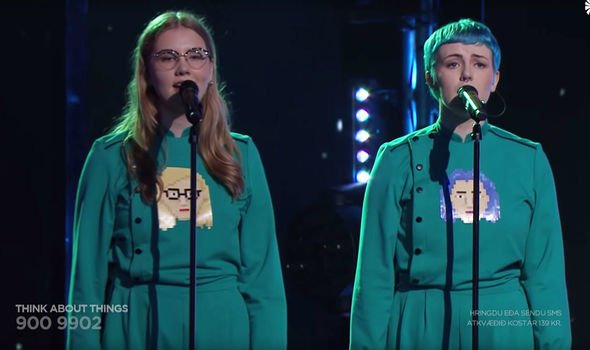 Eurovision Song Contest 2020 is set to take place in May again, but it’s a special one this year.

The competition will be celebrating its 65th year.

“We’ve been knocked for six by punters betting on Iceland to win Eurovision this year,” Coral spokesperson Harry Aitkenhead said.

“We’re fearing the worst,” the bookmaker went on. 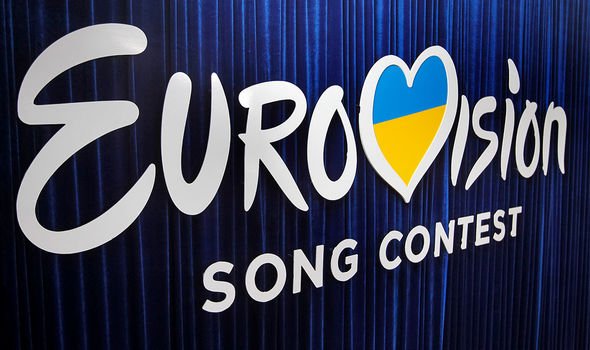 “Shrewd customers are on at prices as big as 25-1.

“We’ll be left paying out long into the summer if they do go on to win the contest for the first time,” Aitkenhead feared.

Lithuania’s odds have slipped in the race and the country is now 9-2 second favourite.

Russia remains at odds of 5-1 while Romania takes next place at 9-1.

ABBA feud: How Agnetha was ‘in hell at height of fame’ [INTERVIEW]

Unfortunately for the UK, our odds of winning the competition are only 33-1 to win the trophy.

And sadly, our chances of losing are much higher at 5-1.

“We think that the UK will improve on their last placed effort last year, with some cautious optimism over James Newman’s entry,” Aitkenhead added.

Last year, the Netherlands won a total of 498 points from the expert juries and televote.

Italy finished in second place with Russia coming up behind in third.

The Eurovision Song Contest airs in May.

The United Kingdom to finish last at Eurovision 2020 5-1