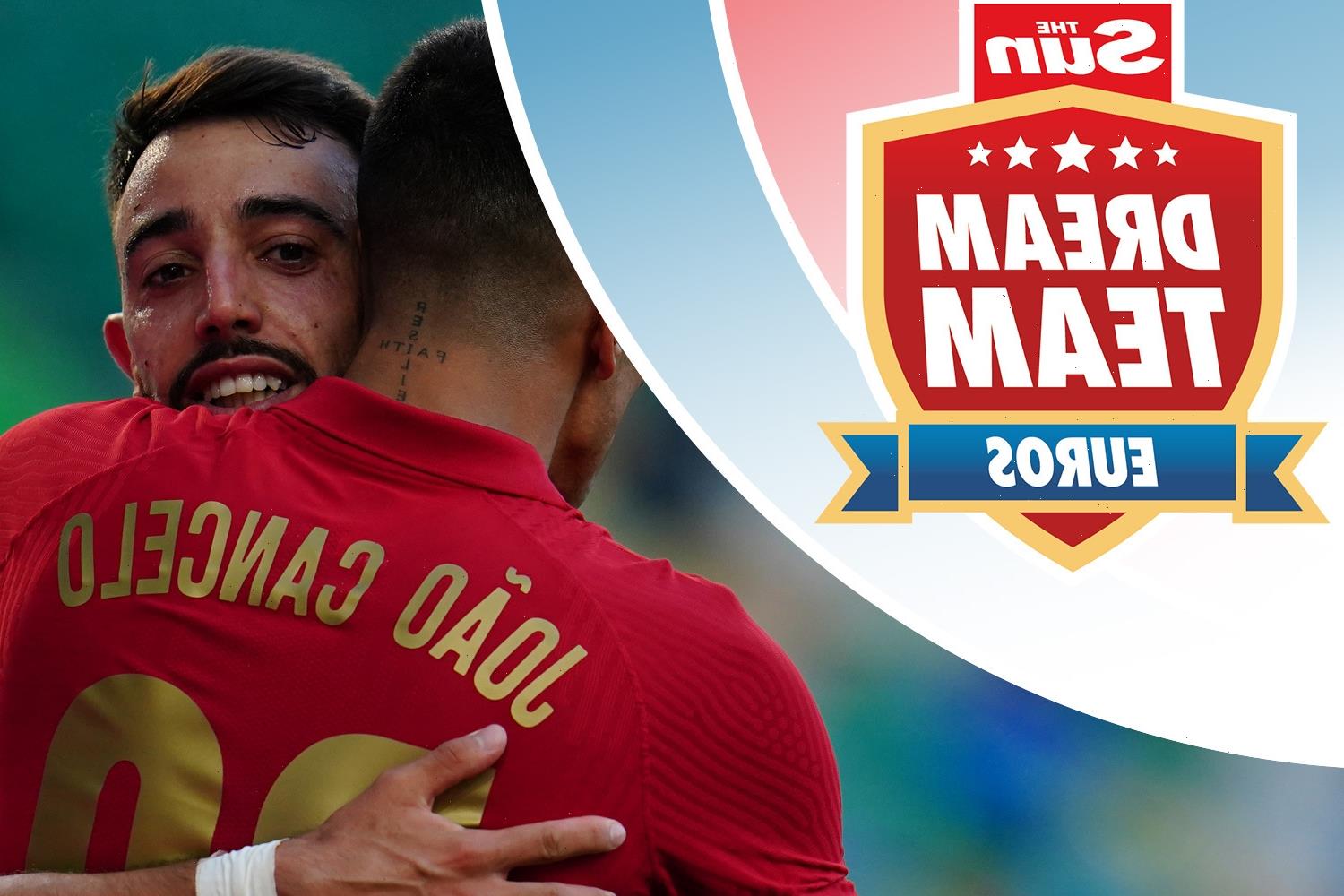 Sitting through your own country’s friendlies can be painful enough at times, let alone sifting through the meaningless results of others.

To save you the pain of trawling back through match reports, we’ve compiled everything you need to know all the pre-tournament friendlies in one easily digestible quick read. 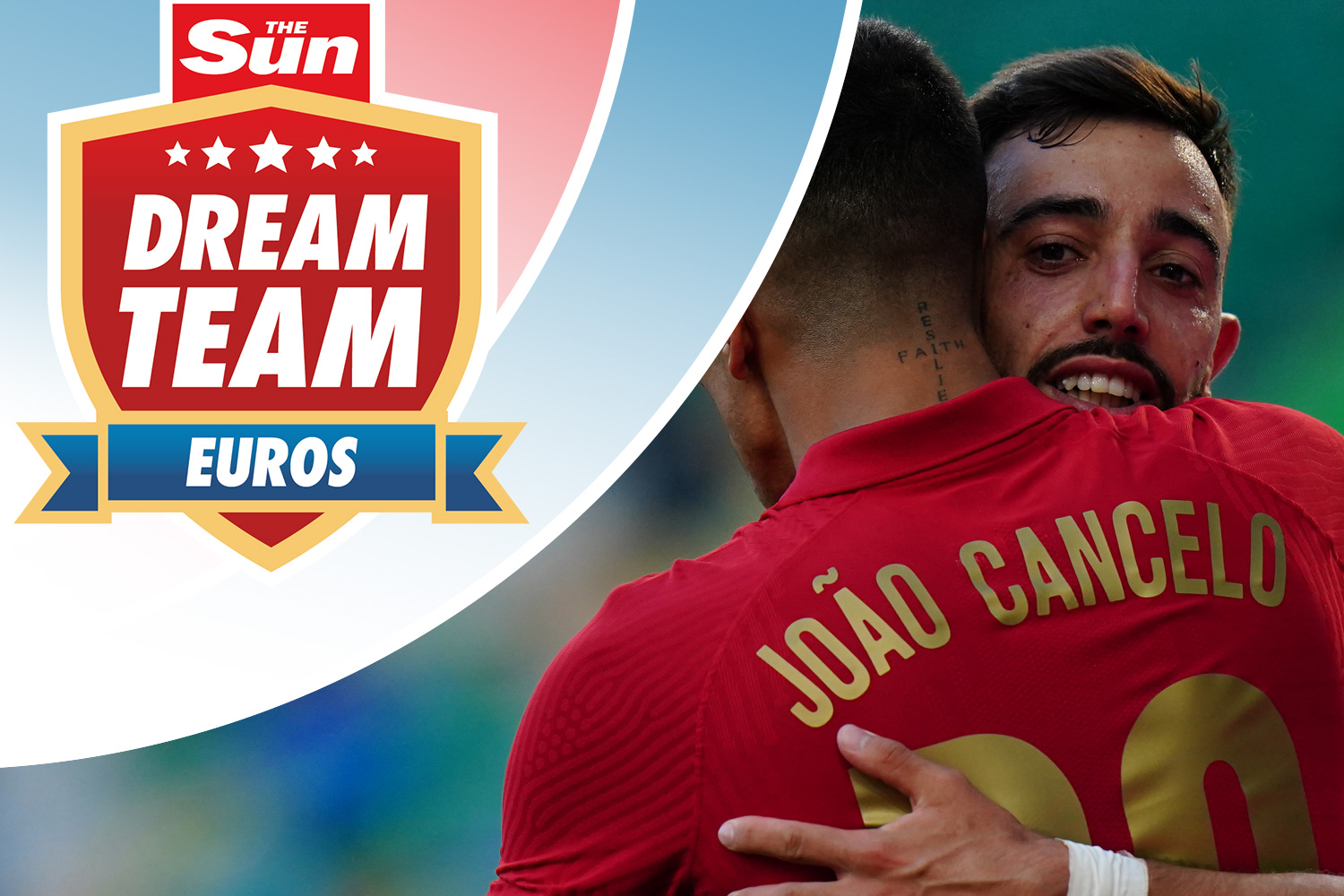 Bruno Fernandes put in a timely performance on Wednesday night, scoring twice and providing an assist as Portugal beat Israel 4-0 to gather momentum.

Man United’s talisman doubled his international goal tally in one fell swoop, possibly signalling a switch flip similar to the one that propelled his club career into the stratosphere in 2018.

Joao Cancelo also scored against Israel to cement his position as one of the most-popular defenders in Dream Team Euros.

In typical German fashion, Joachim Low’s side answered sceptics with an emphatic 7-1 win over Latvia that included six different scorers (plus an own goal).

Timo Werner scored five minutes are coming off the bench while Serge Gnabry continued his excellent scoring record at international level. The Bayern Munich winger has scored 16 goals in 22 games for Die Mannschaft. 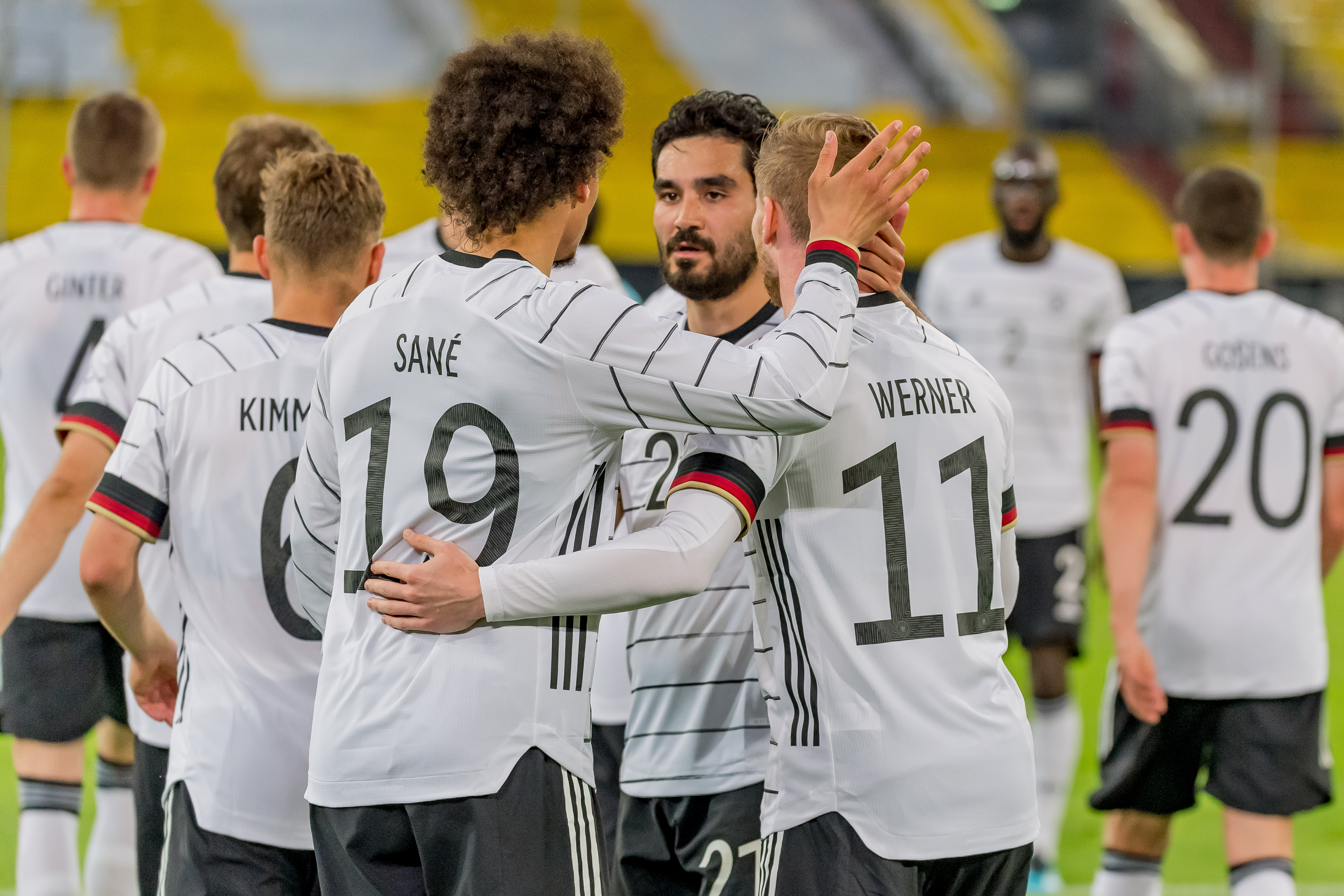 It looks likely Joshua Kimmich will split his minutes between right-back and midfield – he played as a wing-back against Latvia after a midfield stint versus Denmark that included an assist.

The returning Mats Hummels played every minute of both friendlies.

Two incredibly easy 3-0 wins have only strengthened France’s claim to the throne this summer.

Antoine Griezmann will play as a No10 behind a formidable strike partnership of Karim Benzema and Kylian Mbappe.

Their back four is locked in – Benjamin Pavard, Raphael Varane, Presnel Kimpembe, Lucas Hernandez – so the 4.6% of Dream Team Euros bosses who have picked Lucas Digne should think again.

Hugo Lloris, N’Golo Kante and Paul Pogba are the other guaranteed starters, leaving just one midfield spot up for grabs which seems to be a shootout between Corentin Tolisso and Adrien Rabiot. 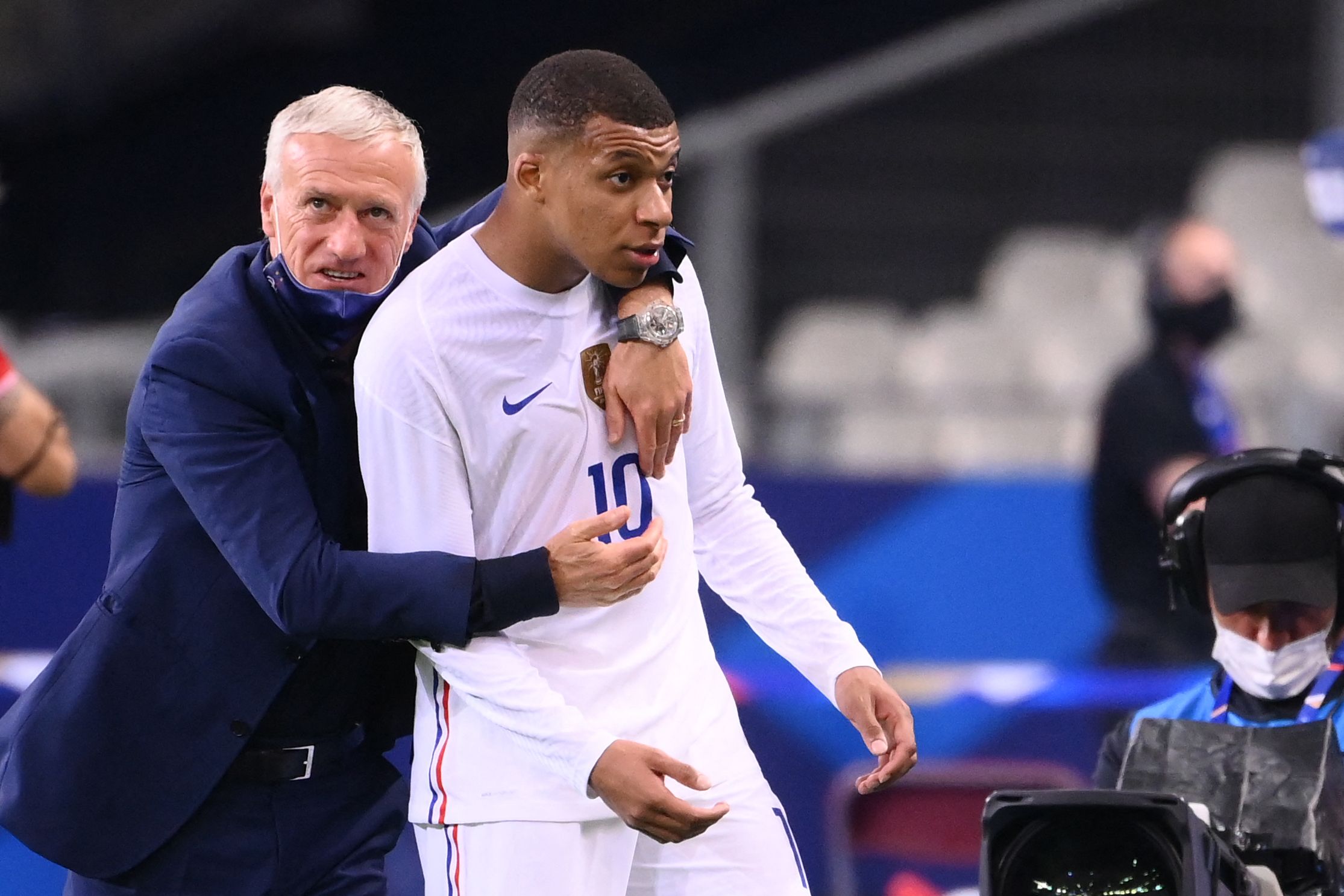 Italy are the most in-form team as Euro 2020 gets underway.

A 7-0 win over San Marino (not the most fearsome opponent admittedly) was followed by a 4-0 win over Czech Republic to extend the Azzurri’s unbeaten streak to 27 games.

Marco Verratti is an injury concern ahead of the tournament opener against Turkey but Roberto Mancini is not short of technically-gifted midfielders.

Emerson Palmieri may have lost his left-back spot at the last minute as Leonardo Spinazzola seems to have jumped to the top of the pecking order.

Ciro Immobile and Lorenzo Insigne were both on the scoresheet against Czech Republic – the pair deserve more recognition from Dream Team Euros bosses.

It’s all eyes on the gloves when it comes to Netherlands.

After Jasper Cillessen tested positive for Covid-19, Tim Krul and Maarten Stekelenburg were given a friendly each to stake their claim for a spot in Franck de Boer’s starting line-up.

Norwich’s keeper conceded two to Scotland in a 2-2 before the ex-Everton stopper kept a clean sheet as Holland beat Georgia 3-0.

Memphis Depay remains in great touch after a fantastic season with Lyon. The tattooed forward scored three goals across the two friendlies, exhibiting his dead-ball specialities in the process. 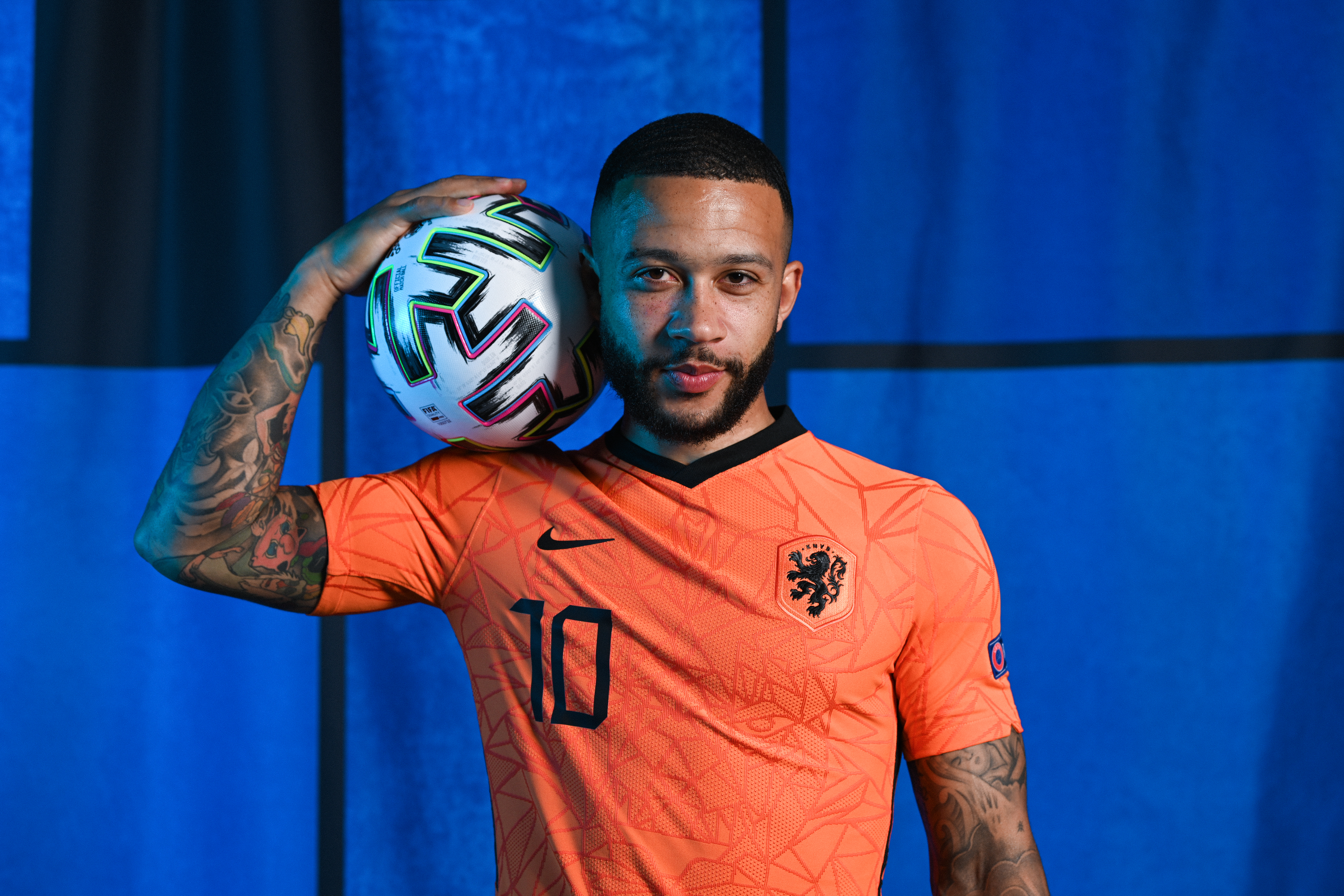 And Dream Team Euros managers have responded – Depay has leapfrogged Immobile and Robert Lewandowski to become the fifth-most popular forward.

Eden Hazard’s ten-minute cameo against Croatia was his first taste of international football in 18 months.

The tricky No10 has been ravaged by injuries and his ownership of 15.3% looks far too high given recent evidence.

It’s a toss of a coin for the right wing-back spot after Roberto Martinez gave Timothy Castagne and Thomas Meunier 90 minutes each – the latter played during the Red Devils’ 1-1 draw with Greece.

Kevin De Bruyne wil almost certainly miss Belgium’s opener against Russia and so Youri Tielemans will be tasked with occupying the role of chief playmaker.

La Roja were forced to name a virtually unknown XI in their most recent friendly against Lithuania while the squad members trained alone as they awaited the results of further testing.

Pau Torres partnered Aymeric Laporte during a 0-0 against Portugal to give an indication of Luis Enrique’s centre-back partnership.

Alvaro Morata is likely to start as centre-forward against Sweden on Monday night. 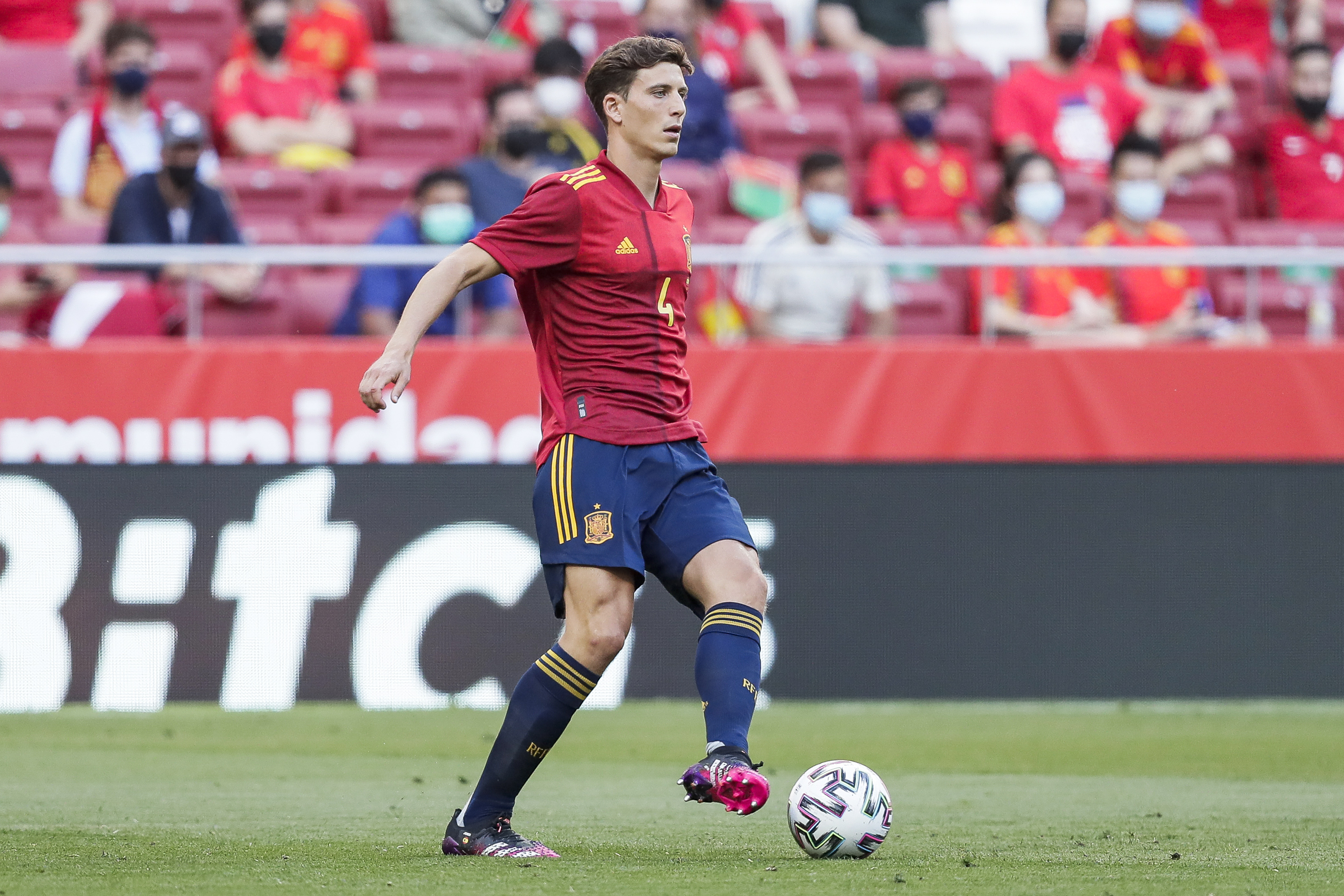 Oleksandr Zinchenko will continue play in midfield for Andriy Shevchenko’s side while Ruslan Malinovskiy (£1.0m) looks to be the standout bargain in Dream Team Euros.

Croatia failed to convert a number of simple chances as they drew 1-1 to Armenia before losing 1-0 to Belgium in a cagey affair.

Luka Modric and Ivan Perisic combined for their only goal over the two friendlies and will be key players just as they were in 2018.

Switzerland followed up a 2-1 win over USA with a morale-boosting 7-0 victory but, similar Italy, it came against a European minnow in the form of Liechtenstein.

Poland drew both of their friendlies (against Russia and Iceland) while Sweden were victorious in theirs (against Finland and Armenia) which may give us an indication of which team is best positioned to challenge Spain for to spot in Group E at Euro 2020.

Jack Grealish may have earned himself a spot in the starting line-up but nothing is assured given the depth the Three Lions have in attacking positions.

It’s not inconceivable that Ben White may start alongside John Stones after Conor Coady and Tyrone Mings failed to show anything to suggest they are capable of filling Harry Maguire’s boots in either friendly.

Most read in Dream Team