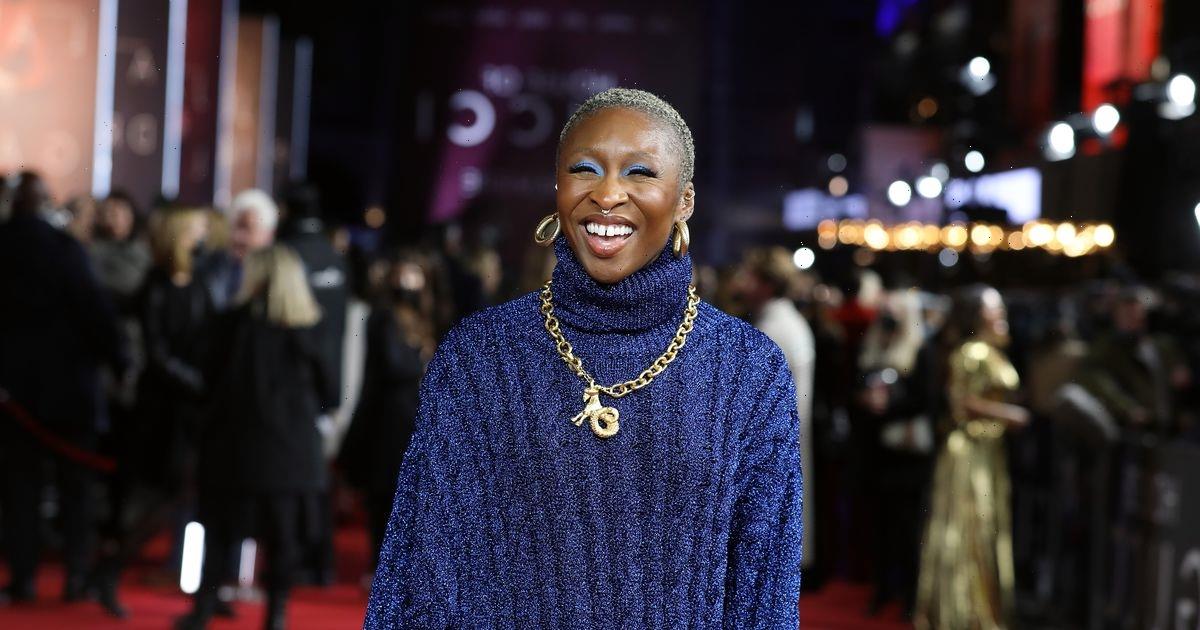 Actress and singer Cynthia Erivo is set to replace Craig Revel Horwood on the Strictly Come Dancing judging panel for the upcoming episode on Saturday 20 November.

It was recently revealed that Craig had tested positive for Coronavirus, leaving him unable to attend this week's show. The 56 year old is currently self-isolating at home.

Cynthia has been announced as his replacement, and she is set to join fellow judges Anton Du Beke, Shirley Ballas, and Motsi Mabuse for Strictly's Musicals Week show.

The star definitely knows a thing or two about musicals, and boasts an extremely impressive acting career making her a perfect replacement.

Who is Cynthia Erivo?

Cynthia, 34, is an actress, singer and songwriter. She hails from London, and trained at the Royal Academy of Dramatic Art.

Cynthia has appeared in several musical theatre productions, films, and TV series throughout her career.

Her TV career kicked off in 2011 when she starred in programmes such as Chewing Gum and The Tunnel.

She then began performing in various theatre productions, making her musical debut in I Was Looking at the Ceiling and Then I Saw The Sky.

Cynthia has also starred in musicals such as Sister Act and The Colour Purple, and she won a Tony Award for Best Actress in a Musical in 2016.

In 2018, Cynthia made her film debut in thriller Bad Times at the El Royale, and later that year starred in the film Widows.

She portrayed Harriet Tubman in the biographical film Harriet, and her performance saw her nominated for a Golden Globe Award. Following this, Cynthia was cast in HBO series The Outsider, and in sci-fi movie Chaos Walking.

Most recently, she was cast as The Blue Fairy in Disney's upcoming live-action film adaptation of Pinocchio, and is also set to star in Netflix film Luther as a detective.

Away from acting, she has launched her own production company, Edith's Daughter, in 2020, with the hope of developing her own TV projects.

Also last year, Cynthia released her debut album, Ch. 1 Vs. 1, and it reached 77 in the US charts.

Speaking about her upcoming Strictly Come Dancing appearance, Cynthia said: “I’m so delighted to be joining the Strictly judging panel for Musicals Week.

"Musicals have a unique place in my heart, it’s such a special way of connecting all art and making it one.

"I’m excited to bring my experience to the show and I can’t wait to see what the couples have in store this weekend.”

Strictly Come Dancing continues on BBC One on Saturday 20 November.

For more gossip on all things Strictly Come Dancing, sign up to our daily newsletter here .