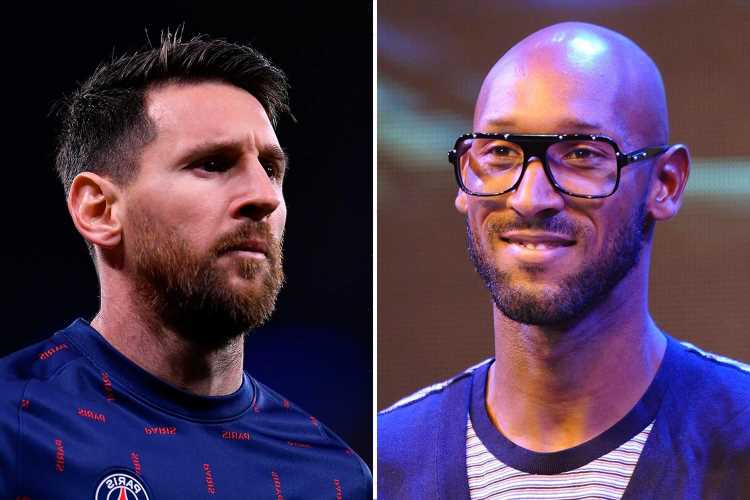 The Ligue 1 giants haven't yet seen the sparkling best of the Argentine since signing him from Barcelona in the summer. 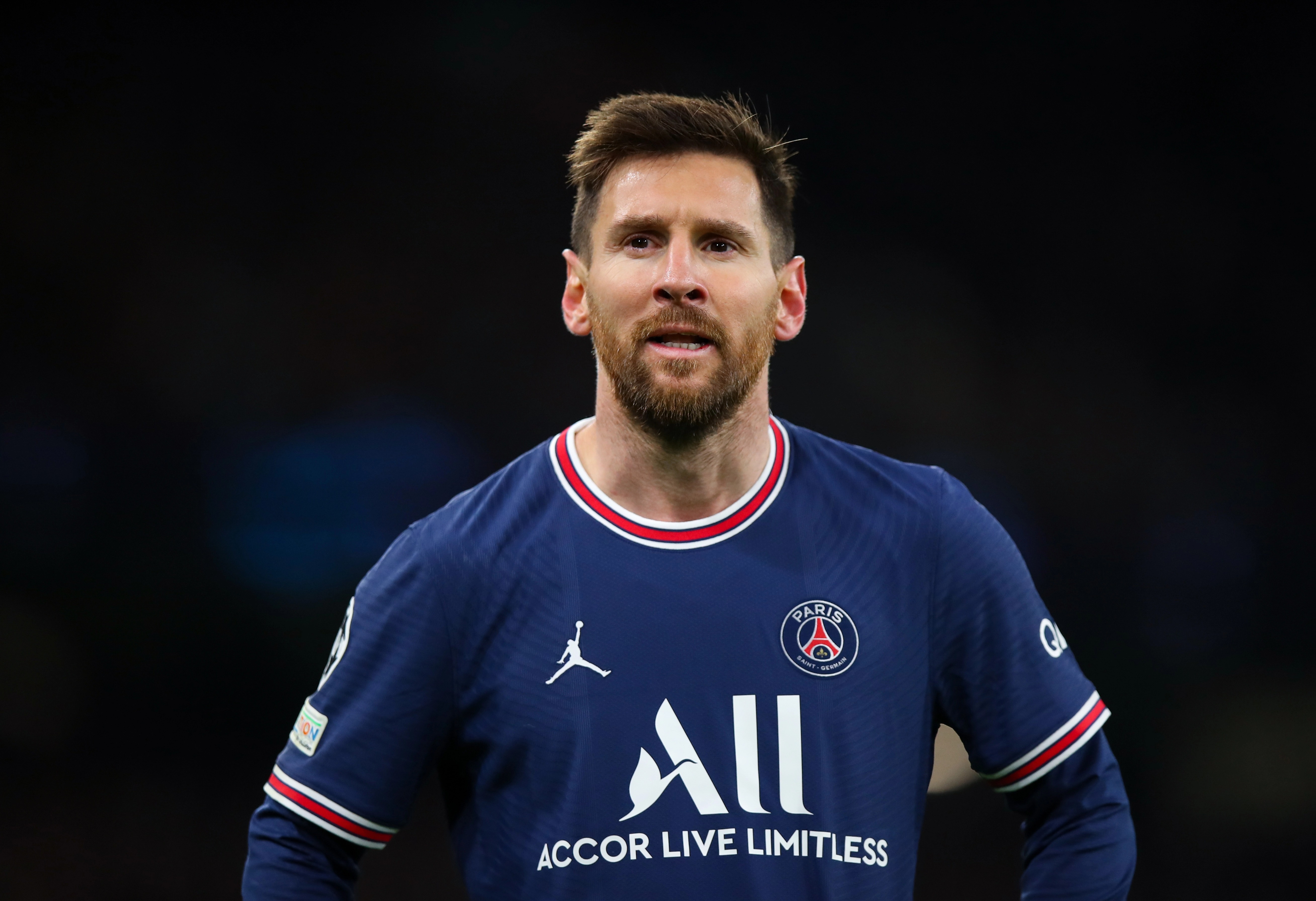 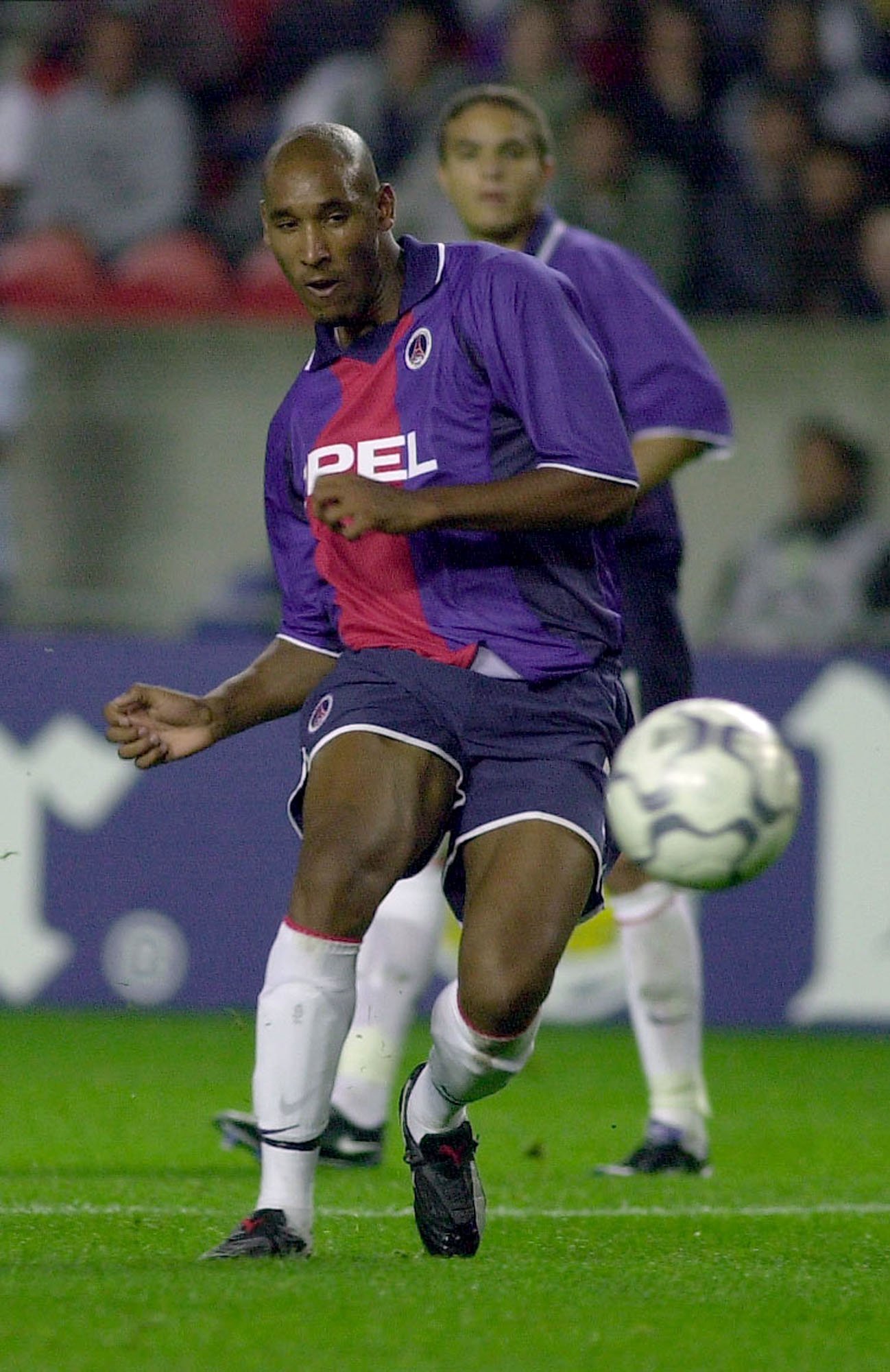 It has been suggested that boss Mauricio Pochettino has a difficult conundrum in creating a balanced side with Messi, Neymar and Kylian Mbappe upfront.

And former forward Anelka, 42, has weighed in on the subject.

He told RMC: "With Messi, PSG cannot be a counter team.

"You cannot base the whole team on Kylian Mbappe."

The Frenchman also recently cast doubt over whether Messi has still got it in him to be 'extraordinary'.

He said: "Today we demand from Neymar, but we can do the same with Messi.

"Since the beginning of the season it is not extraordinary either.

"There is a player who has six Ballons d'Or and finally is not so extraordinary."

Messi, 34, did grab an assist last night for Mbappe, as the striker gave PSG a 50th minute lead at the Etihad.

But subsequent goals by Raheem Sterling and Gabriel Jesus turned the clash on its head.

City's 2-1 win assures them of top spot in Group A, while PSG are already guaranteed to finish second with a game to spare.

Jamie Carragher and Thierry Henry both feel that Pochettino has an impossible job making the Messi-Neymar-Mbappe trio work.

Carra, 43, told CBS Sports: "Pochettino has got to get out of that club.

"If he's got the chance to go to Manchester United… I'd be gone tomorrow.

"I honestly would and it's because of those three stars (Lionel Messi, Kylian Mbappe and Neymar)."

While Henry, 44, added: "If you want to win the Champions League, you cannot defend with seven players.

"It is impossible, I don't care who you are."