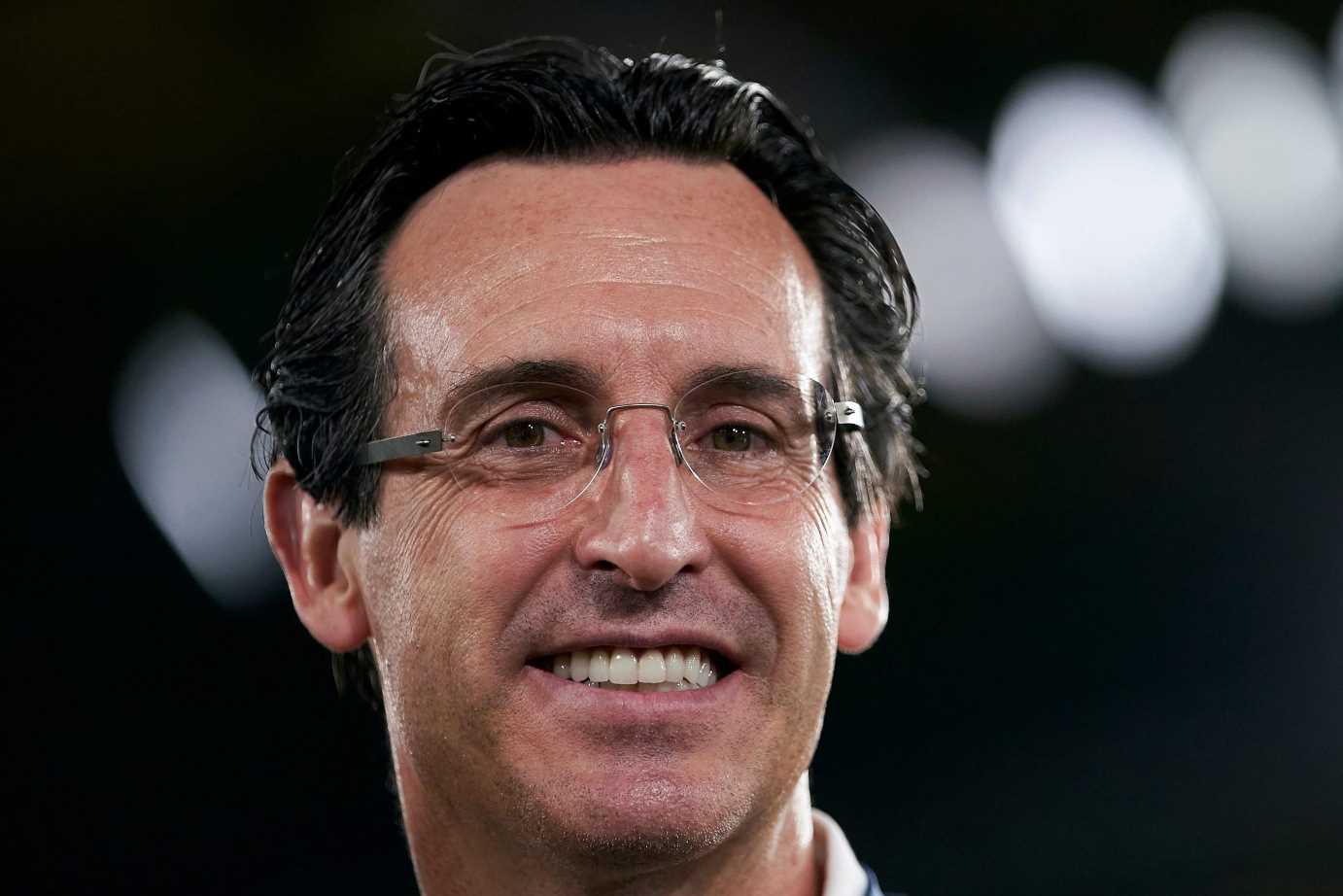 VILLARREAL boss Unai Emery has purchased a controlling stake in Real Union – the club his father and grandfather both played for.

The ex-Arsenal manager, 49, has long been rumoured to take control of the LaLiga founding club that has fallen on hard times in recent years. 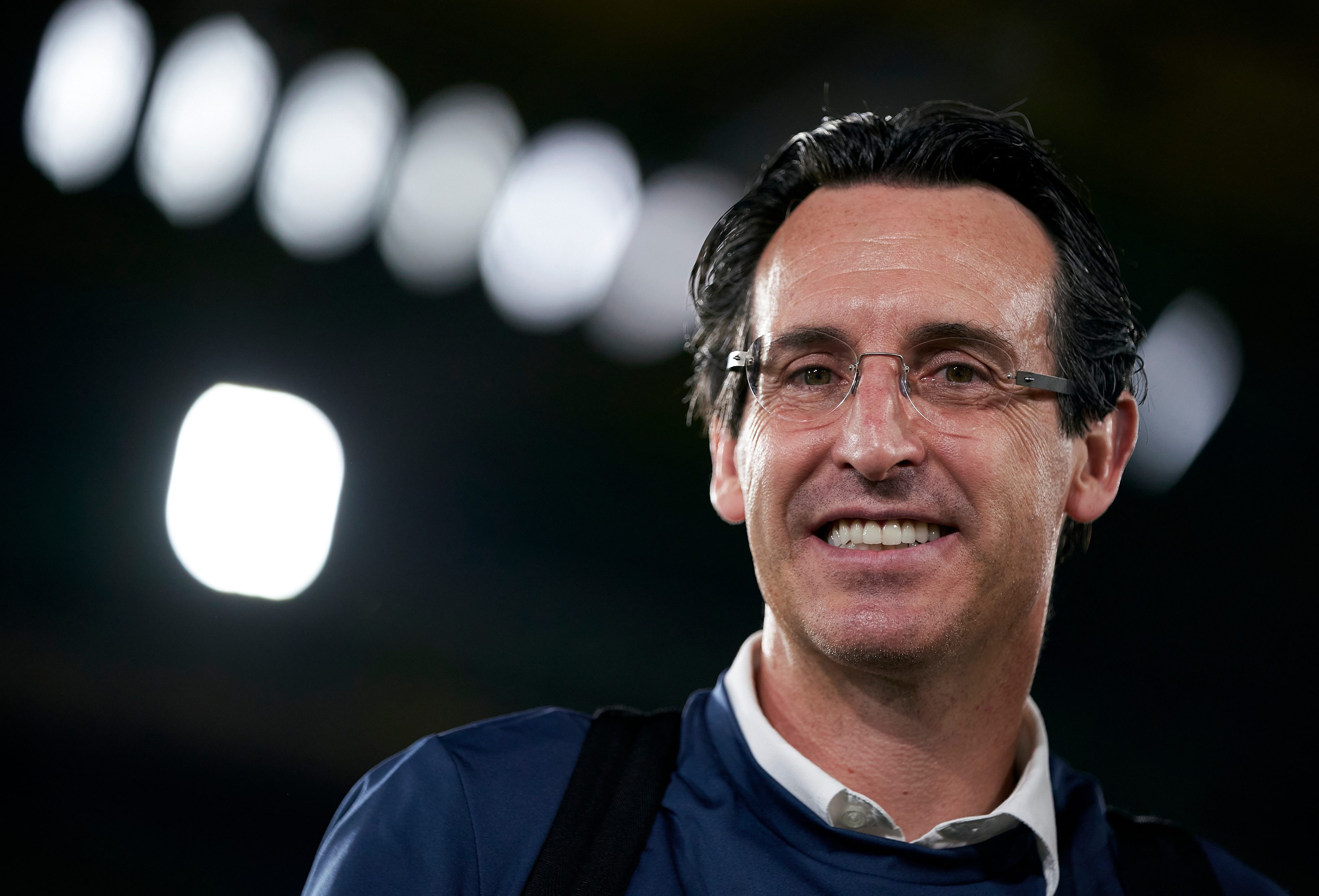 Negotiations first started between Emery and third-tier outfit Union last year, only for the coronavirus pandemic to put a temporary halt to talks.

Emery was joined by his brother Igor as well as his lawyer Jose Reta as the Union ownership changed hands.

It remains to be seen what plans the Spanish gaffer has for Union, who have suffered from economic difficulties in recent years.

However, it is clear the club have been bought for sentimental reasons, with his father Juan playing 15 league games for them between 1957-59.

And his grandfather Antonio – a goalkeeper like Juan – appeared 110 times for the Basque side during his seven-year spell between 1928-35.

Unai Emery however failed to feature for Union during his 14-year career as a professional before he retired in 2004.

Union club president Ricardo Garcia has been desperate for new ownership of the club, but has been keen for someone with local roots to take control.

It has been a hugely successful couple of weeks for Emery who guided Villarreal to Europa League glory against Manchester United on May 26.

Speaking in his column for Sky Sports, he said: "Ole Gunnar Solskjaer got embarrassed really.

"Villarreal made the five substitutions and it was really clever from Unai Emery.

"They had the fresher legs in extra-time, and they didn't really look like losing.

"They looked the better team and Solskjaer just didn't react. He just didn't change it up and they paid the price in the end."