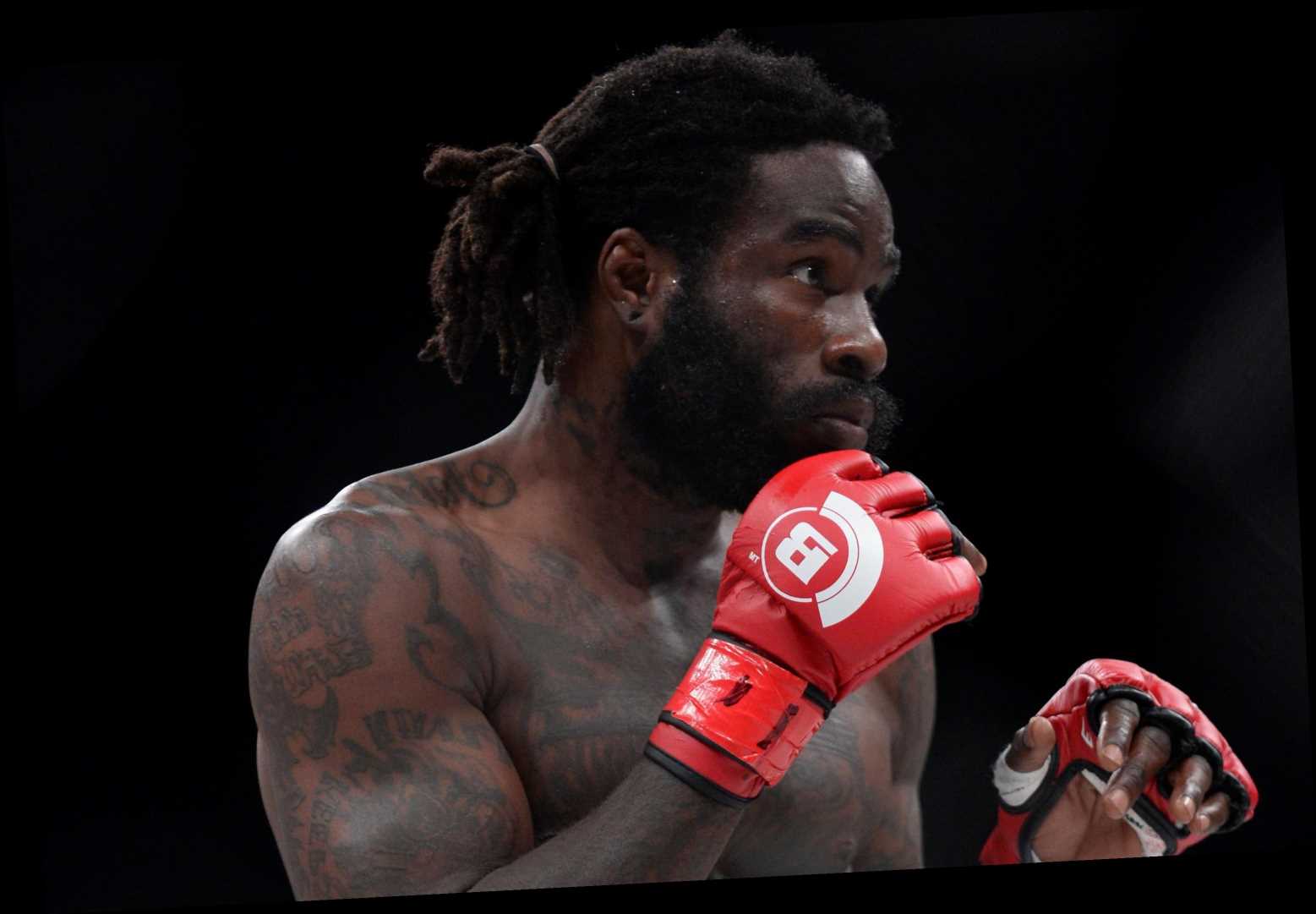 MMA fighter Daniel Straus was arrested and charged with aggravated battery with a deadly weapon, according to arrest records from the Broward County Sheriff’s Office.

Straus is alleged to have struck a female victim multiple times before stabbing her with a 'sharp instrument', according to an arrest affidavit filed with the Hollywood Police Department, which MMA Junkie obtained. 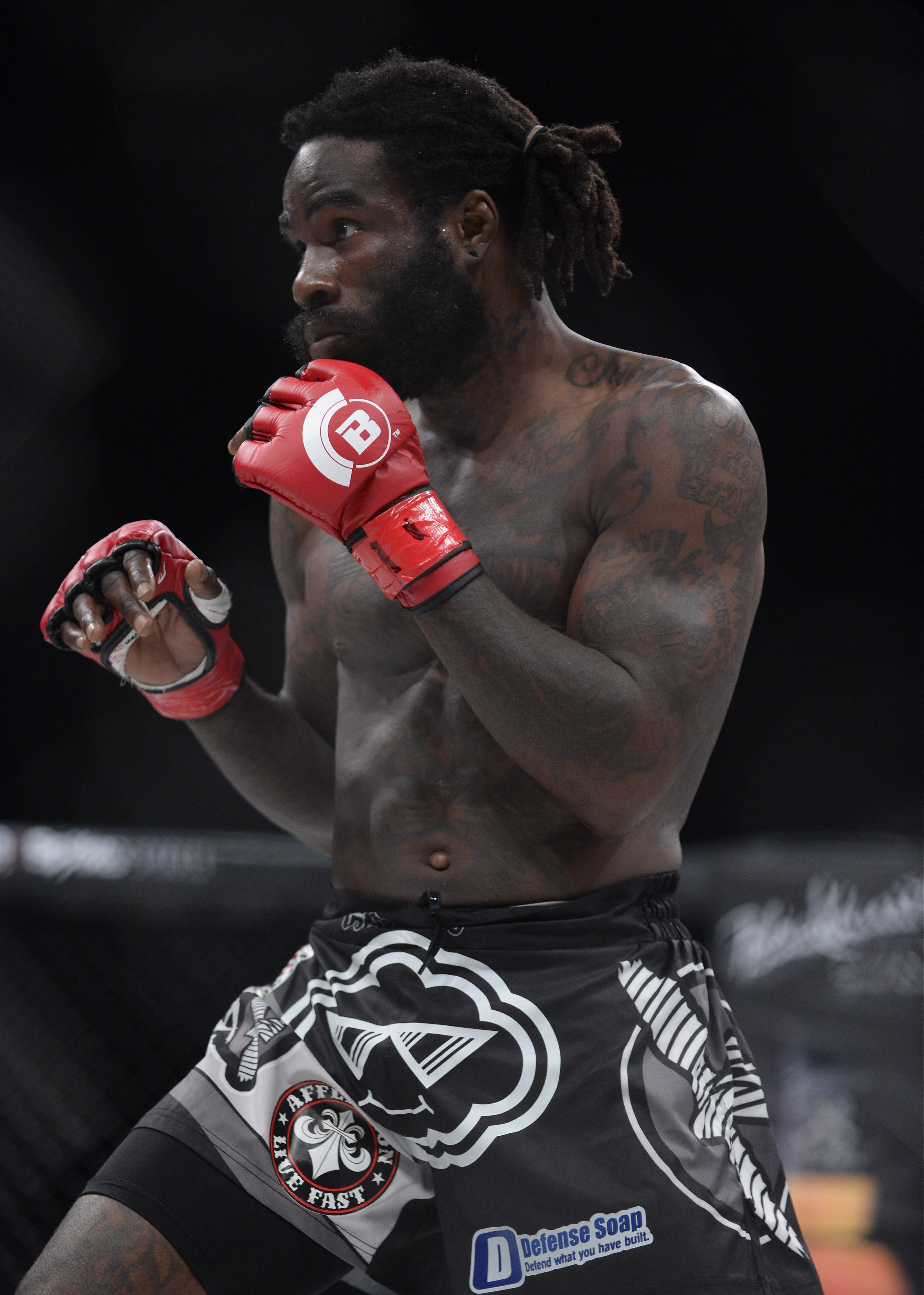 According to the arrest affidavit, Straus and the alleged female victim have been involved in 'an on and off intimate relationship' with each other for the past three years.

The alleged victim stated on January 21, the two had argued via text message, before Straus showed up at her work.

After the alleged victim then walked outside to get in her car and go, she claimed Straus then entered the vehicle via the passenger door and initially refused to exit.

The alleged victim stated she then left the vehicle and Straus followed, where the argument escalated.

The report states the pair then began to push each other before the victim attempted to get back into her vehicle and leave.

Then, the alleged victim said she 'was struck multiple times by the defendant and fell to the ground before Straus got in his car and fled the scene'.

The alleged victim claims to have returned to her car and drove away, she began receiving multiple calls from Straus, who said he was at her apartment.

The alleged victim said she was concerned about potential destruction of her property and drove to Straus’ residence, instead, to try and obtain the spare key she had given to him.

Once inside Straus’ residence, the alleged victim alleged she tried to get Straus to return her key.

At some point, she claimed Straus told her, 'You don’t know me, I’ll stab you,” before later physically pushing her out of the door.

The alleged victim then said, 'You’re big and bad, what are you gonna do? Stab me?'

At that point, the alleged victim claimed Straus reached around to his backside and then used a sharp instrument to stab her in the abdomen.

The alleged victim said she 'was unable to describe the cutting instrument' due to the speed of the alleged attack, according to the police report.

Straus then followed her for a few steps as she tried to leave before returning to his residence, it was claimed.

According to her statement, the alleged victim then sought assistance from neighbours, who drove her to a local hospital where she “received a few stitches to close the puncture wound. 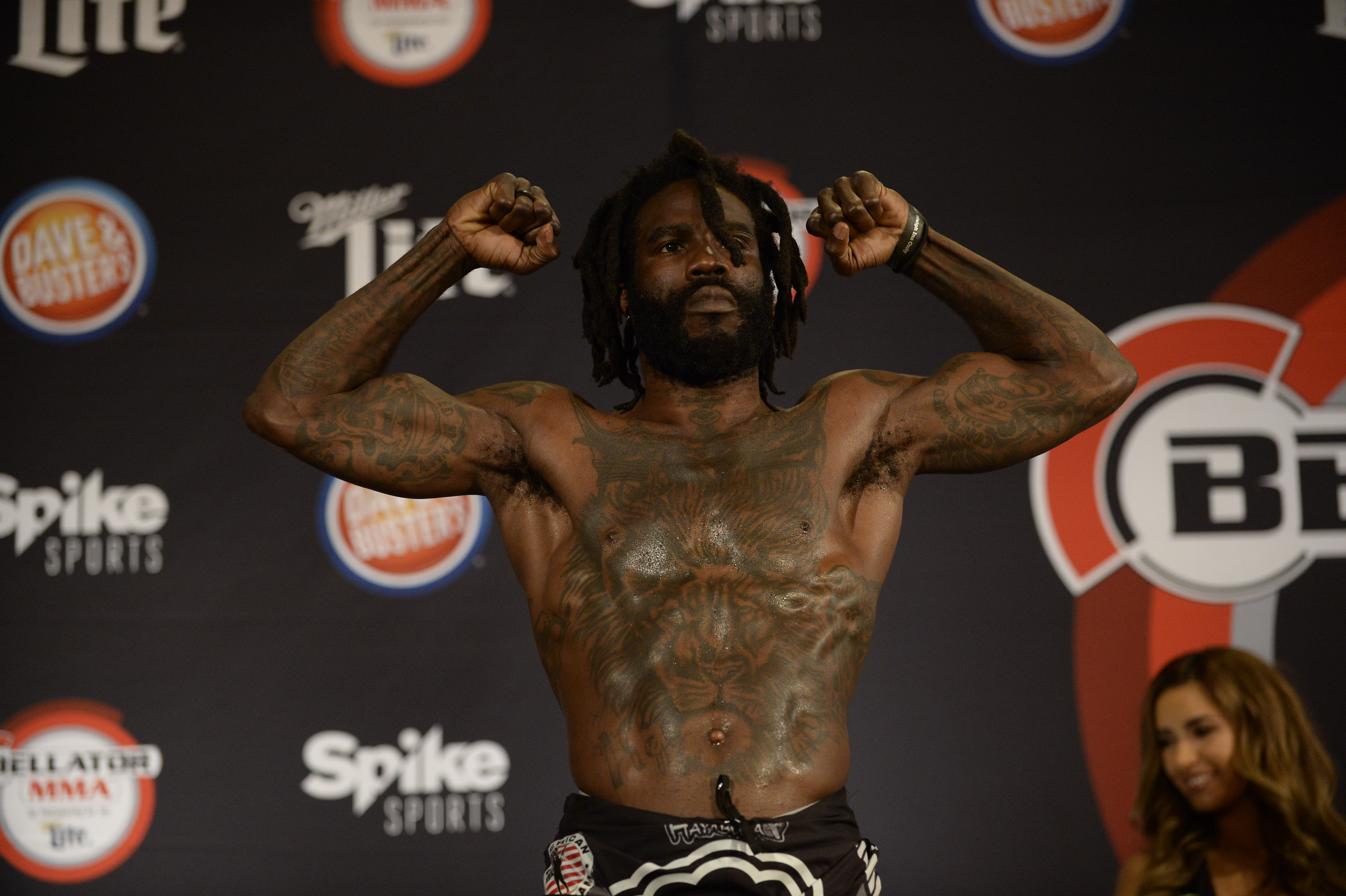 The arrest affidavit said the victim also suffered 'a large contusion to her right eye' as well as the puncture wound,

According to the affidavit, the alleged victim did not initially want to provide a statement to the responding detective but eventually said she will fully cooperate with the state attorney’s office.

The alleged victim said she 'is in complete fear of the defendant and feels that if he is not apprehended that he will come after her and cause further harm to her for notifying the police.'

As of Monday, Straus currently remains in jail on a $100,000 bond, according to the South Florida Sun-Sentinel.

Straus revealed in a 2012 interview with ESPN, that he spent three years from 2004-2007 incarcerated due to robbery charges.

A year later in 2013, Straus was arrested on four traffic and drug charges in Fort Lauderdale, Fla.

Straus is 26-9 in MMA and currently signed to Bellator, where he formerly held the featherweight title.

Since a life-threatening motorcycle accident in 2017, he has fought just twice, with his last bout a defeat to Derek Campos in September 2019.