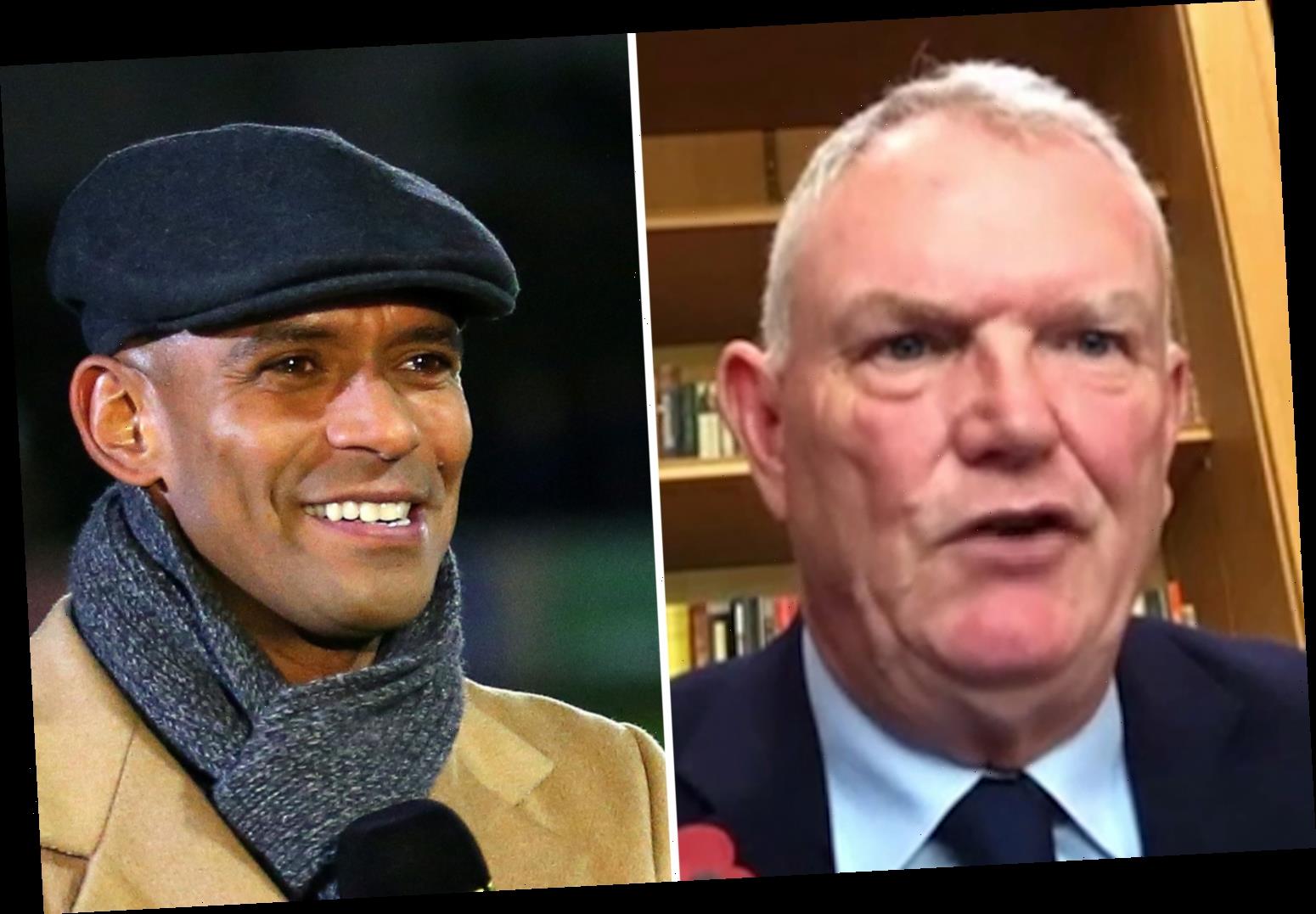 THE FA was accused of being “institutionally racist” by former England midfielder Trevor Sinclair.

As Wembley chiefs began the hunt for a successor to disgraced chairman Greg Clarke, the FA found itself under attack from all sides. 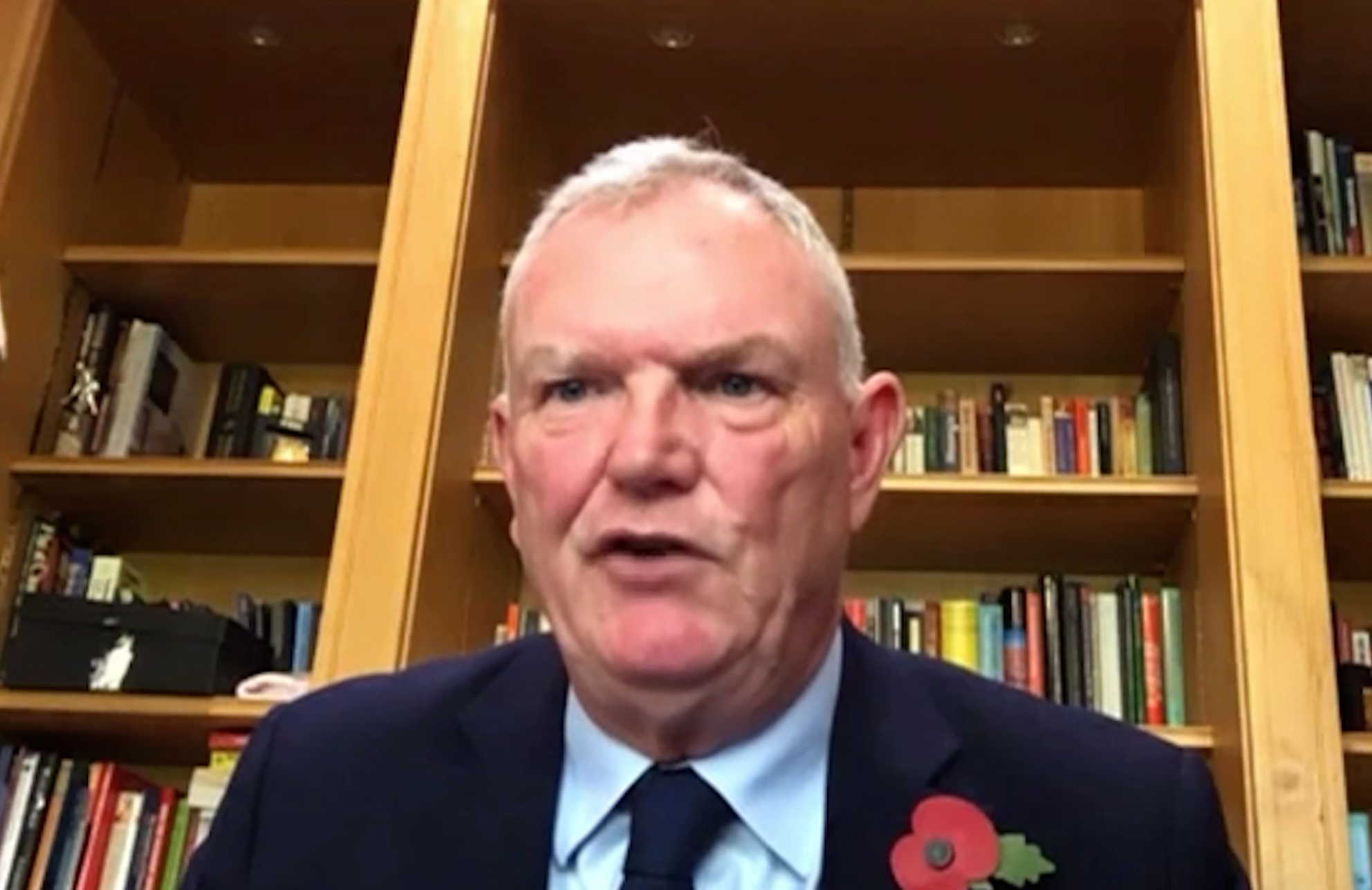 And the most damning criticism came from Sinclair, who won 12 caps including four appearances at the 2002 World Cup.

Sinclair said: “What Greg Clarke said was ignorant – and he should have been sacked before he resigned. The language he used was archaic.

“It resonated with me in a bad way because it reminded me of the 80s which were quite grim for a black kid like myself in Manchester dealing with racism on a day-to-day basis.

“This was the language of Apartheid South Africa and the Amercian Deep South, deeply offensive.”

Sinclair, speaking to talkSPORT, added: “From my own personal experience and a relationship with the FA for 30-plus years, it has to be institutionally racist.

“The lack of opportunity from the governing body has been appalling and only recently has Paul Elliott started to break down that glass ceiling.

“It's taken too long, it is a snail's pace and is frustrating for everybody involved.

“There is a big problem within the FA organisation to do with racism.”

Out of touch with reality.

Sinclair’s view was backed up by former England women’s star Lianne Sanderson, who claims she was blackballed by the FA after standing alongside team-mate Eni Aluko in the Mark Sampson racism row in 2017.

At a Parliamentary hearing, Clarke dismissed the charge of institutional racism as “fluff” and Sanderson said: “I couldn’t believe what was coming out of Greg Clarke’s mouth then – so this was no surprise to me.

“He was a guy who was out of touch with reality and wasn't aware of situations around him.

“So he should have been sacked – three years ago.”

Their stinging barbs brought a swift reaction as FA chief executive Mark Bullingham vowed the organisation is “committed to playing a lead role in actively enhancing equality and diversity across English football, whilst steadfastly challenging and tackling all forms of discrimination”.

He added: “We would be the first to accept that we have more to do.  We are committed to further progress and will continue to transparently publish our plans and targets."

The FA, who named board member Peter McCormick as interim chairman, are likely to appoint headhunters to fill the role but there is a growing expectation that Clarke’s successor will come from a minority background.

Another potential candidate, Gary Lineker, moved swiftly to move himself out of the running.

Wembley policy, as directed by Clarke, mandates non-white and female candidates to be on the shortlist for executive roles.

Bullingham added: “Our process will be open and conform to the Diversity Code, ensuring that we are able to select the best candidate from a diverse talent pool.

“We know that football has the power to unite and bring people together.

“We have a clear and focused vision on how we will do that, improving opportunities within football by breaking down barriers so that we have an inclusive game that we can all be proud of.”

But Accrington owner Andy Holt suggested Clarke should have been binned for his role in the Project Big Picture framework considering B Teams and other ideas which “could have destroyed the pyramid”.

Holt added: “He was duplicitous and no good – before Tuesday.

“What we need is a young, modern, aware and energetic person, who is given a clear mission statement to protect and build a great pyramid and wrest control back from the Premier League.”

No matter who gets the job – and the FA also have to find a candidate to take Clarke’s place as Britain’s Fifa vice-President by the Uefa Congress in February – they have a tougher job after the latest mess.

One of Clarke’s predecessor’s Greg Dyke, suggested it is a poisoned chalice as he said: “My advice to anyone offered the job is: don’t take it.

“The governance structure of the FA is archaic and unless they bring in an independent regulator separate from the clubs and the grassroots it will not be effective.”