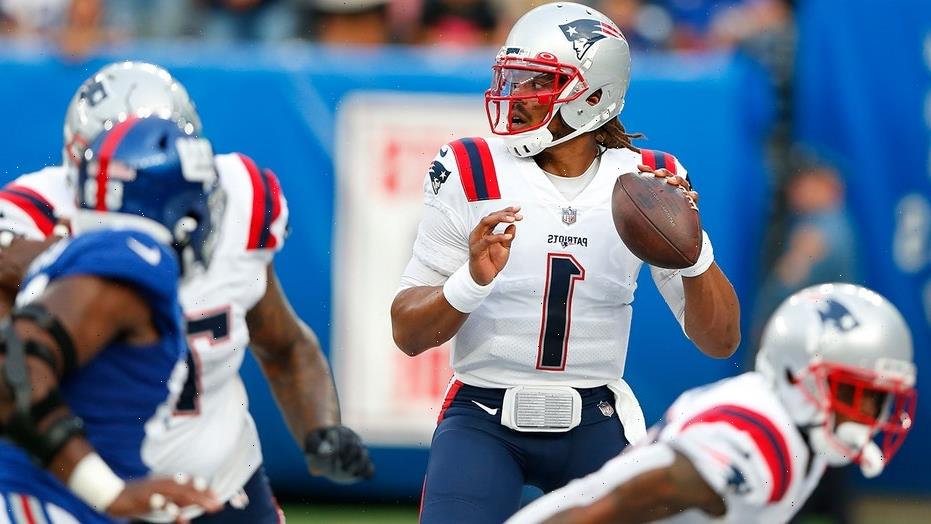 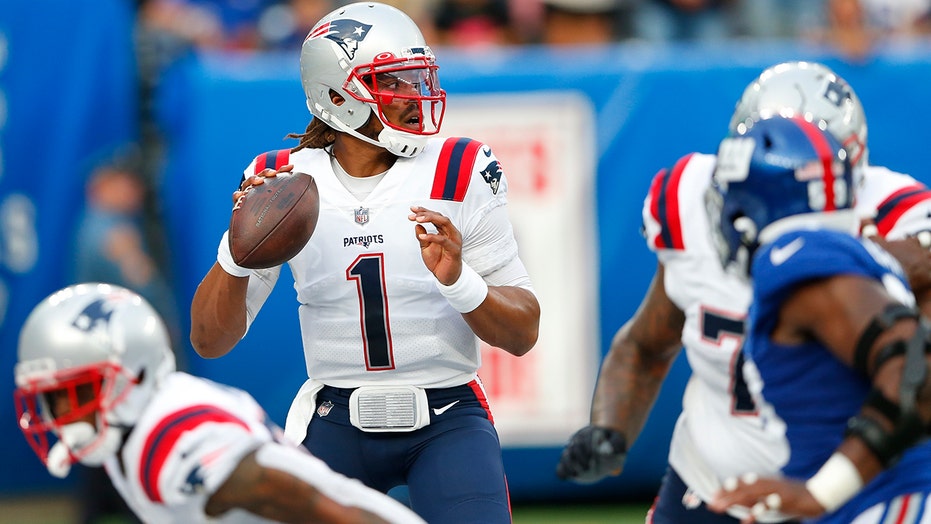 Former New England Patriots quarterback Scott Zolak apologized Sunday for saying Cam Newton should turn off the rap music, quit dancing on the football field and focus on the game.

Zolak made the comments Thursday on 98.5 The Sports Hub. On Sunday, he said he spoke to Newton about his remarks and expressed remorse for being “racially insensitive.”

“That’s something I know that’s drawn attention for being racially insensitive,” the broadcaster said, via the Boston Herald. “I’m sorry for that comment, I didn’t need to make that comment. I should not even ever bring any sort of music into play, because I have no clue what’s going on in a player’s head. It’s been a rough last couple days here, and I wanted to do this on air. It’s the first time I’ve been on air since Thursday.”

He said Newton handled his apology perfectly and that Newton was “nothing but class.”

Zolak, who played eight seasons in the NFL with the Patriots and the Miami Dolphins, and who started only one playoff game and appeared in zero Super Bowls, urged Newton to “turn off the rap music” and stay focused.

“I’d turn off the rap music first of all. Because I think it’s distracting for Cam here. Because in between every throw he’s dancing,” Zolak said. “He can’t help himself.”