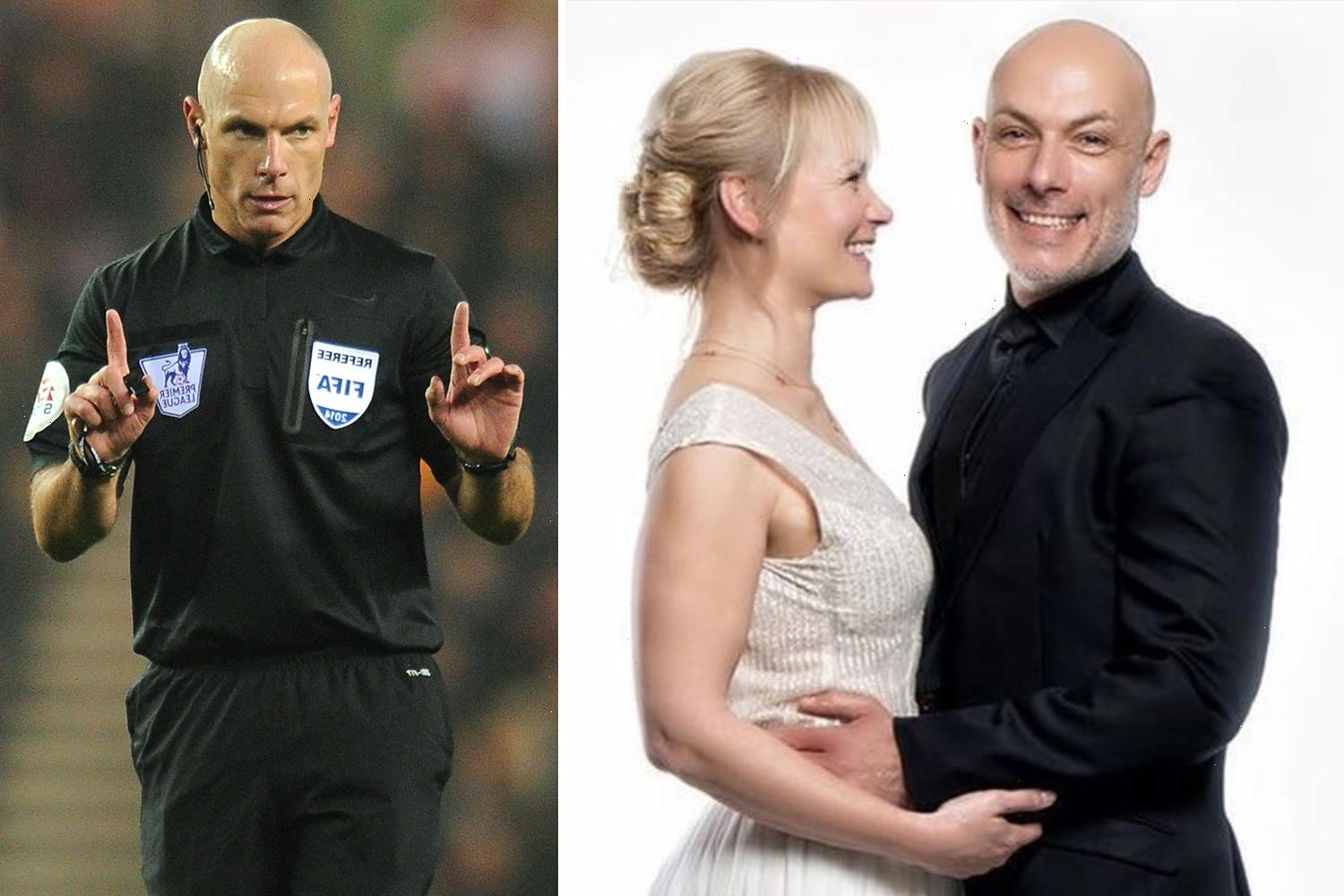 The 49-year-old split with his ex-wife Kay back in 2016, but found love again in German ref Bibiana. 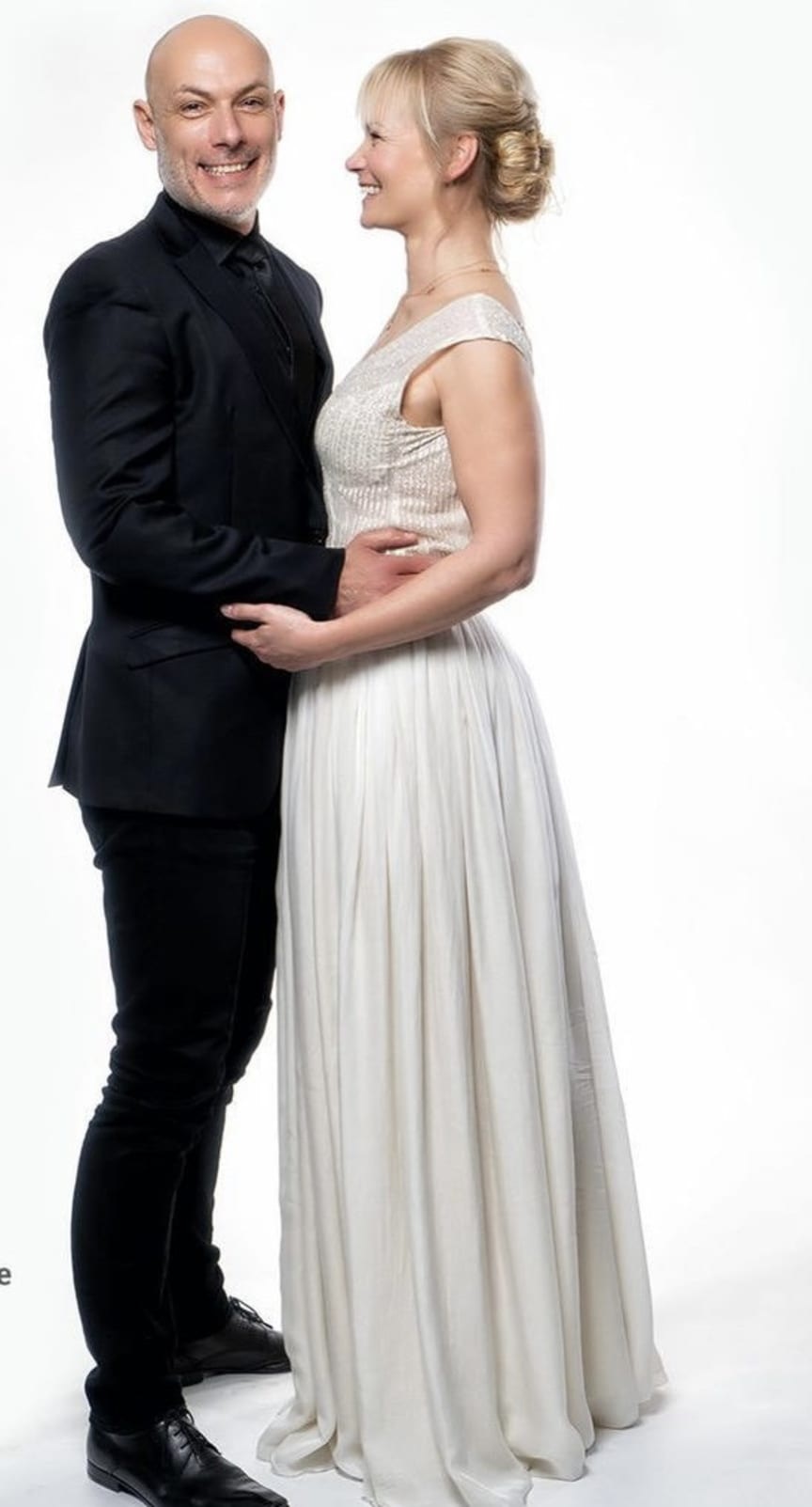 After years of dating, Webb and Steinhaus tied the knot in secret during last month's international break.

For now, however, the couple maintain a long-distance relationship – with Webb living in New York, while Steinhaus still works as a VAR official in Germany.

"We got married during the last international break and are very happy.

"Unfortunately, due to the Corona regulation, Howard and I could only take this important step as a pair. Not even witnesses were allowed.

"Of course there was no honeymoon either."

She also revealed that, come her next match, viewers would be seeing a different name on screen: "As of now, Ms. Steinhaus-Webb is sitting in the Video-Assist-Center in Cologne."

Webb refereed in the Premier League between 2003 and 2014, rising up the ranks to become one of the most revered officials in the game. 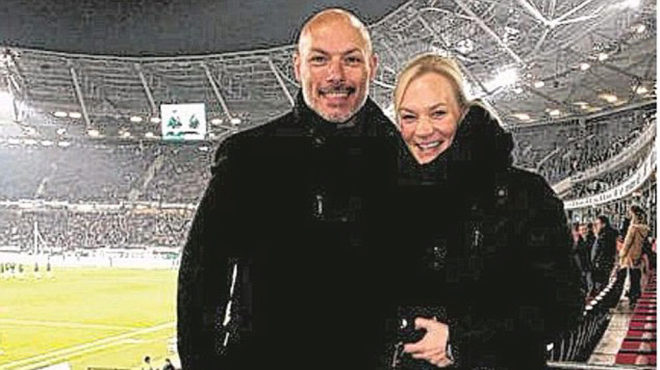 He most famously took charge of the 2010 World Cup final, but hung up his whistle after the 2014 tournament in Brazil.

The Yorkshireman split from ex-wife and mother of his three kids Kay five years ago, and alluded to the reasons why in his autobiography, The Man in the Middle.

He wrote: "We worked hard and played hard. If a match had gone well, we’d reward ourselves by piling back to someone’s room, cracking open the beers and chatting until the early hours.

"It was a charmed life, a self-centred life and I’d often experience a huge sense of anti-climax when I returned home." 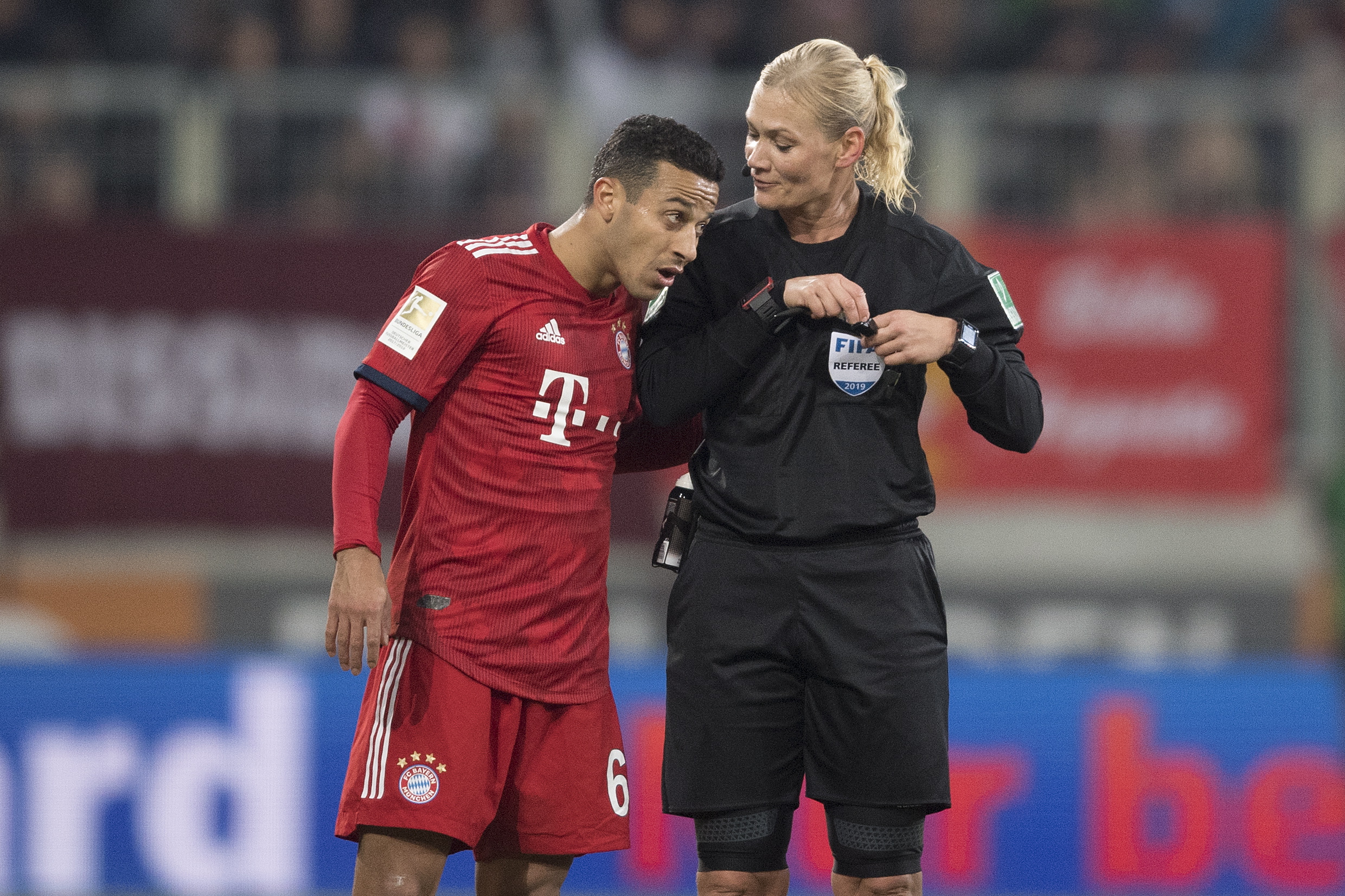 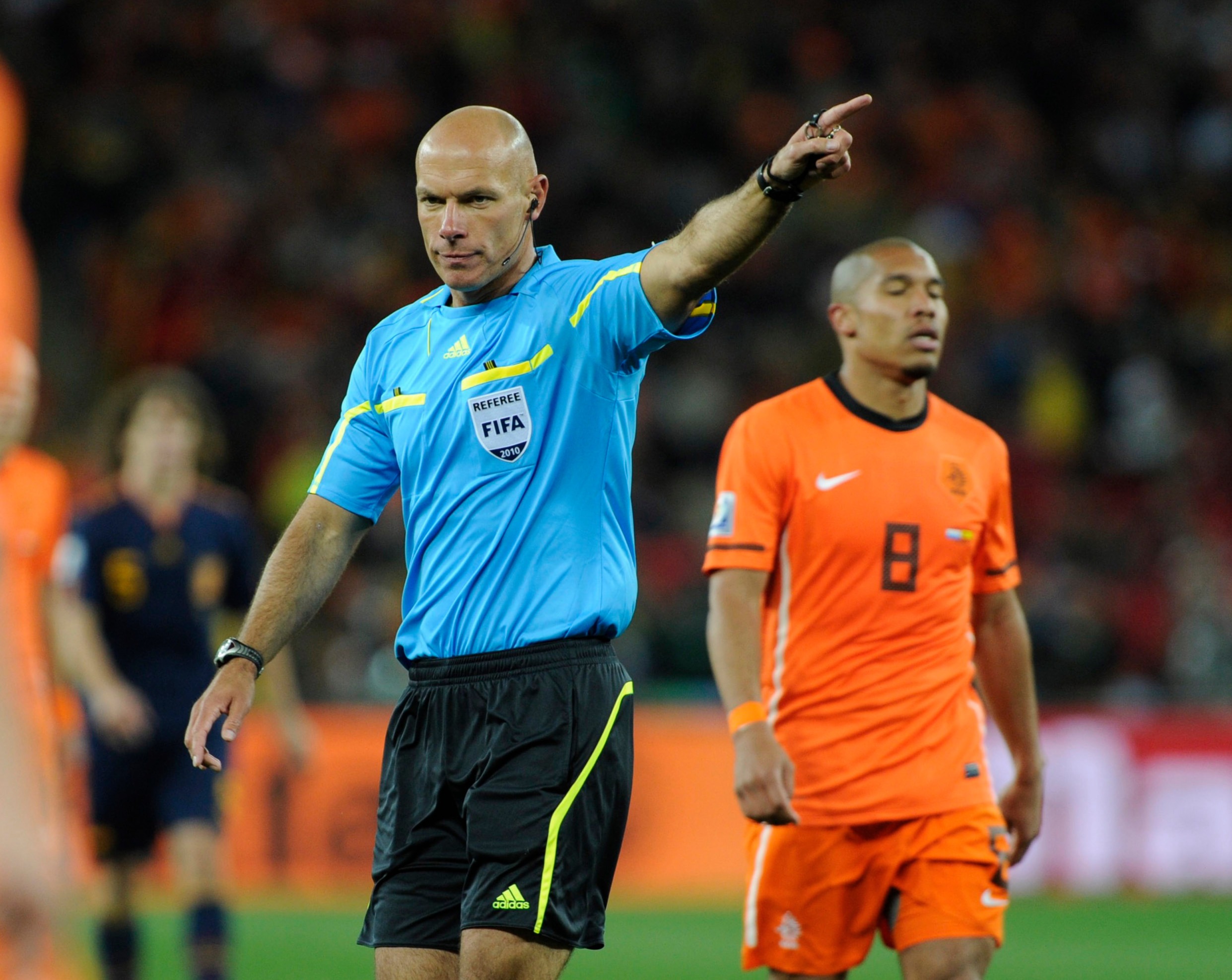