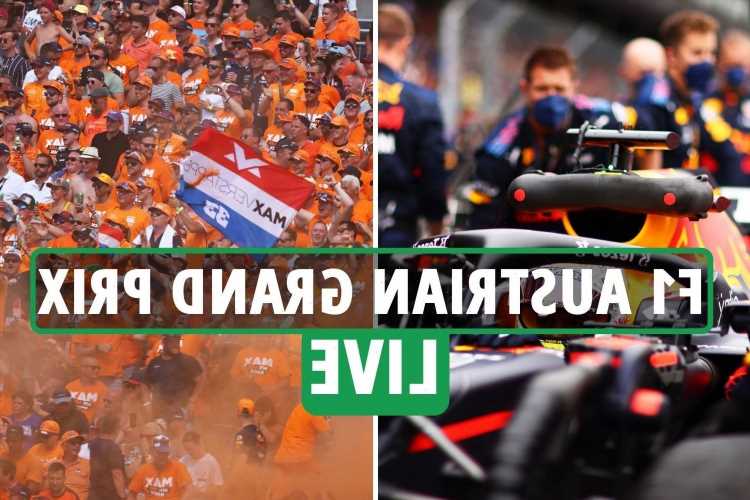 IT'S lights out at the Red Bull Ring with the Austrian Grand Prix underway.