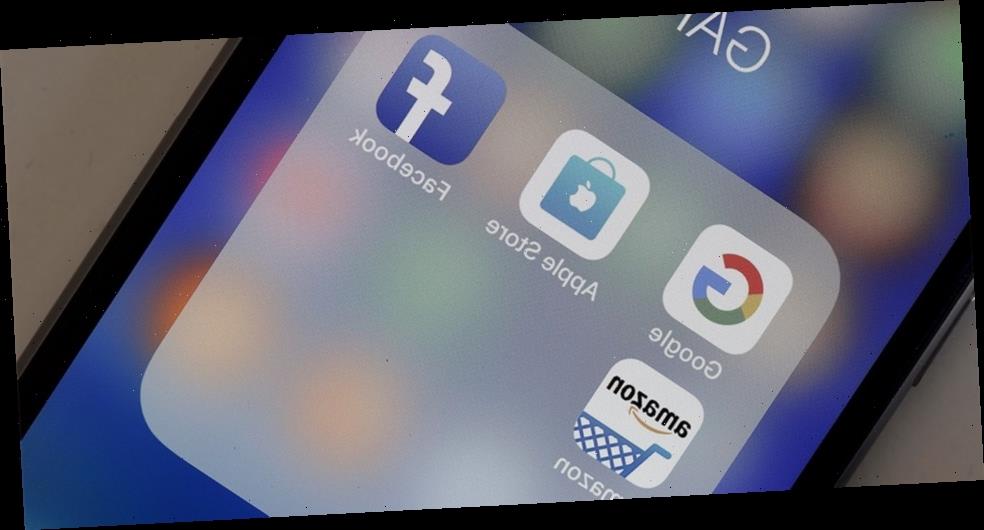 Some of America’s largest tech giants have spent a combined $65 million USD on lobbying Washington in 2020.

According to The Washington Post, the federal lobbying disclosures filed by various tech companies were made available last Friday and indicate that across 2020, seven of the largest market players — including Amazon, Facebook, Google, Apple, Microsoft, Twitter and Uber —  spent a combined $64.9 million USD in lobbying expenditures. The biggest contributors were Facebook and Amazon, which spent roughly $20 million USD and $18 million USD respectively.

The lobbying efforts come after the U.S. government has tightened its grip over various companies and platforms in the tech industry, especially in terms of antitrust regulation. The Federal Trade Commission filed a lawsuit against Facebook earlier last December alleging that its acquisitions of WhatsApp and Instagram were monopolizing, while the Department of Justice filed an antitrust lawsuit against Google for exhibiting similar behavior in regards to its search engine.

In other tech-related news, Apple’s MacBook Air is reportedly getting even thinner and lighter.
Source: Read Full Article