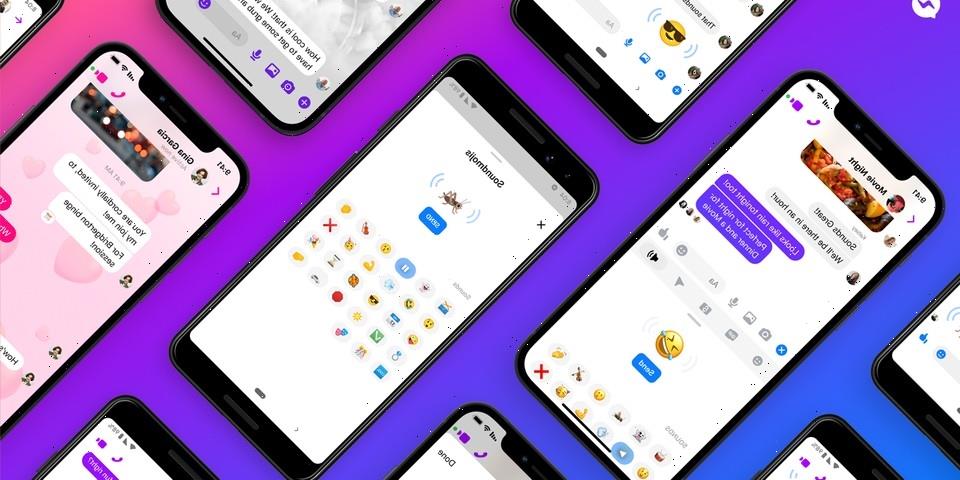 Different Soundmojis include clapping, crickets, drumroll and evil laughter. In addition, the tool features audio clips from artists like Rebecca Black and catchphrases from TV shows like Brooklyn Nine-Nine.

“We’re launching an entire Soundmoji library for you to choose from, which we’ll update regularly with new sound effects and famous sound bites,” Facebook explained in a press release. “Each sound is represented by an emoji, keeping the visual emojis we all love in play, while bringing sound into the mix. Best of both worlds!”

The new feature rolls out on July 17, also known as World Emoji Day. To check out the Soundmojis, go into the Messenger app, start a chat, tap the smiley face icon to access the expressions tray and select the loudspeaker button.

In other Facebook news, the social media company will pay out more than $1 billion USD to creators on both Facebook and Instagram through the end of 2022.
Source: Read Full Article